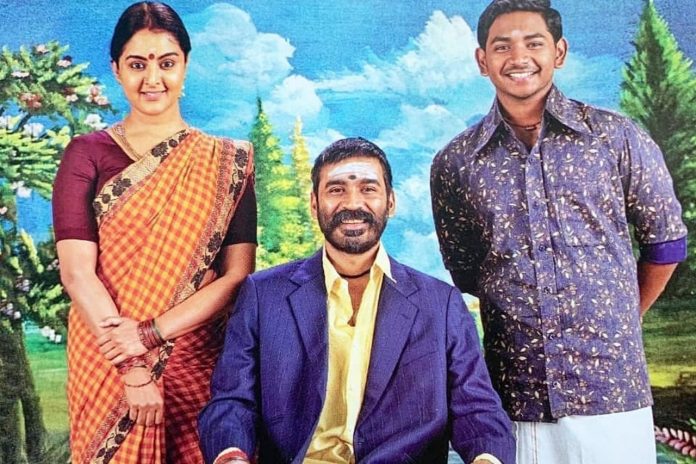 The film has been appreciated by all audience and critics alike. The fourth time collaboration of Dhanush-Vetrimaaran’s outing Asuran has turned out to be a blockbuster hit. Bollywood filmmaker Johar has heaped praises on the film. After watching the film he had tweeted saying Asuran was simply mind blowing!

What a film #Asuran is!!! Hits you hard and is riveting right through! Blown away by #VetriMaaran’s craft and story telling!!!! And @dhanushkraja is beyond amazing! Rock solid performance! His calm before the storm is unmatchable! Please watch it! Cinema victory!

Tollywood superstar Mahesh Babu who watched the film called it ‘raw, real and intense’ and calling the film as ‘cinema at it’s best’ before congratulating the team. Mahesh Babu tweeted saying.

Recently, a special screening was organised for Kamal Hassan. After watching the film the actor called on Dhanush and Vetrimaaran to congratulate on its victory. He also appreciated Manju Warrier for her performance in the film who was also present during the screening. 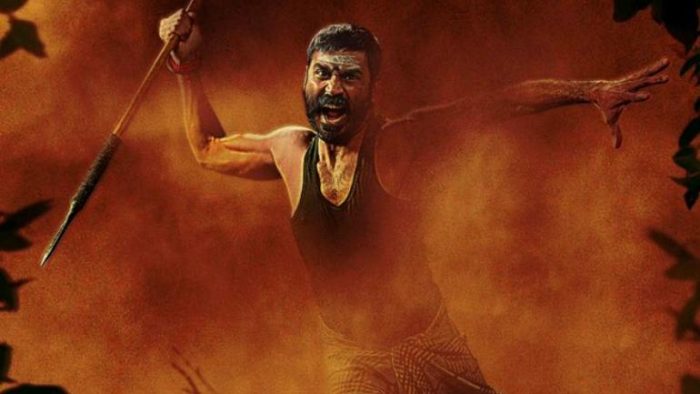 Bankrolled by Kalaipuli S Thanu under his banner V Creations, the film topped both Chennai and TN box-office in its third week. The film which is based on Tamil novel Vekkai, had Dhanush playing Sivasamy. The film also has Manju Warrier, Ken Karunas, Pasupathy, Ammu Abhirami, Balaji Sakthivel, Prakash Raj, Aadukalam Naren and Subramaniam Siva in important roles.

GV Prakash Kumar scored the music for the film, rejoining with director Vetrimaaran. The technical crew of Asuran includes Velraj for cinematography and Vivek Harshan for editing.