Nazriya Nazim took a five year hiatus from acting, is believed to be making a comeback to Tamil cinema with Ajith starrer Valimai. Nazriya has been said to have been signed for a crucial role in Valimai, which was recently launched in a low-key ceremony.

Nazriya returned to acting last year with Anjali Menon’s Koode, in which she shared screen space with Prithviraj for the first time. In Valimai, she’s rumored to be playing Ajith’s sister but an official announcement is yet awaited. The genre of the film is still unknown, however, reports have emerged that Ajith will be seen playing a cop after a long time. 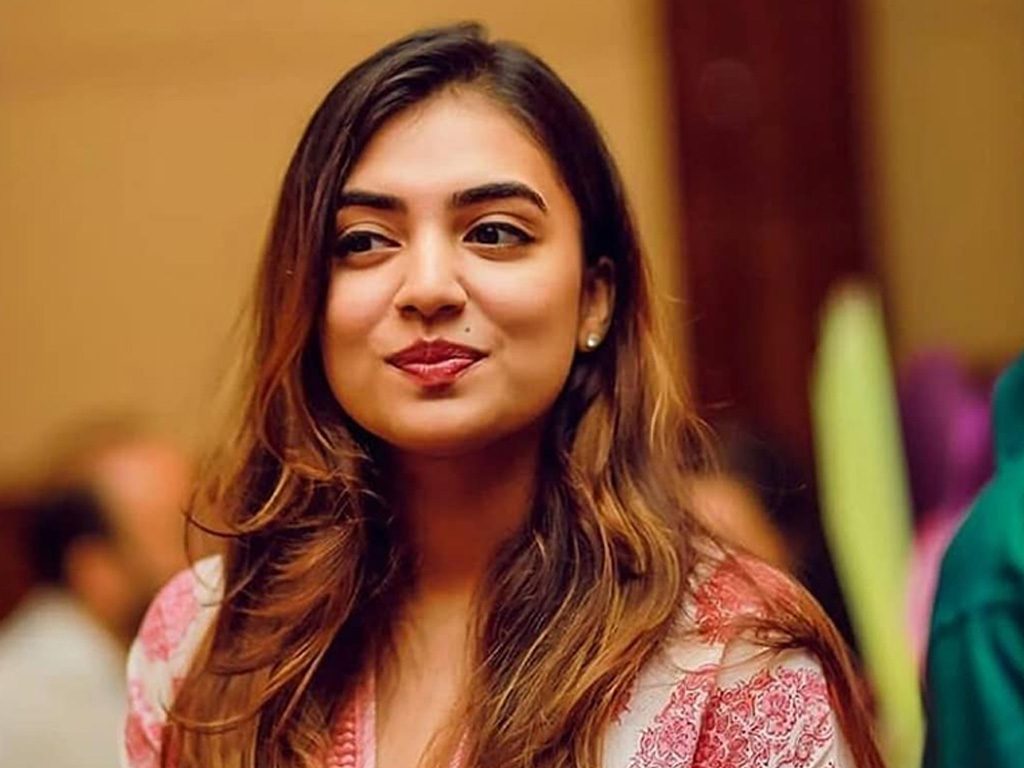 Reports also suggest that Keerthy Suresh has been signed as the leading lady. The rest of the cast and crew are yet to be officially announced, but it has already been confirmed that Yuvan Shankar Raja will compose music while Nirav Shah will crank the camera.

This film might feature SJ Suryah as the antagonist. In a recent media interaction, Suryah said he will concentrate on acting going forward after the grand reception for his latest film Monster. He also said that he will be very choosy about playing a negative role as he has earned a new set of audiences with Monster. “It was very heartening to see children and family audiences warm up to Monster. Their love for the film has given me a new lease of life and I’ll be careful about the roles I choose going forward,” Suryah had said.

Asked if he will stop playing a negative role, he said: “I don’t want to play a regular villain with no purpose. If I look at my roles in Mersal and Spyder, I played the antagonist with an ideology. That’s the kind of role I’d like to play.”

Valimai will be directed by H Vinoth, who recently helmed Nerkonda Paarvai, the Tamil remake of Pink. Even before work on Nerkonda Paarvai commenced, Vinoth was signed for this new project by Boney Kapoor. 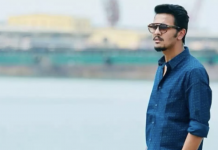 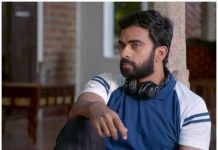