Nithya Menen does roles she chooses to do and it is versatile and interesting. Her latest Mission Mangal was well received where she sported the role of a scientist. However, Nithya has been away from Kollywood for around a year and is now getting back with the release of Udhayanidhi’s film Psycho which is directed by Mysskin. The film is one of the most anticipated ones yet. 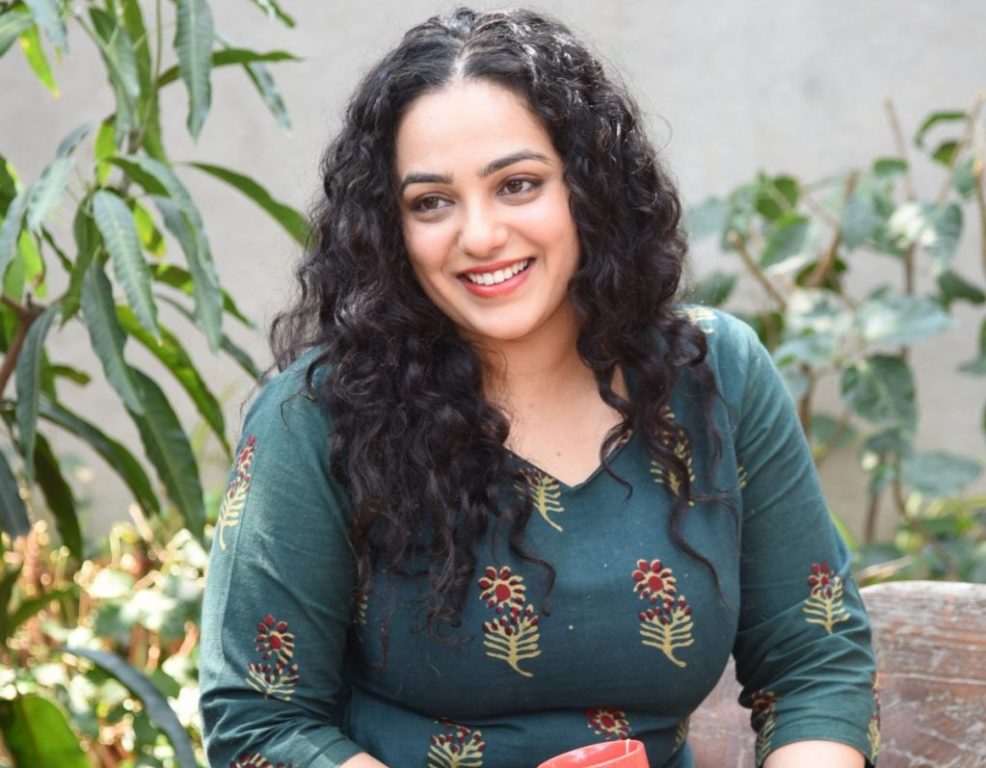 In her recent interview with The Times of India, Nithya talked about what made her get back to Psycho after Mersal.

She said she received a call from Mysskin and he said that he was making this film and there was this character that he wanted her to play. Mysskin had earlier spoken about the film to PC Sreeram sir and he had suggested her name to him.

After hearing the narration, she told him that she will do it. The role that she will be  playing is very different; it’s not that of a traditional heroine at all. Her character is a physically difficult one to play.

Nithya, as well all are aware of, chooses very versatile roles. One may label that as being picky. But, she is where she if for being choosy about her roles. She says, “People come and narrate their story. If I get excited, I do it. It does not involve as much thinking as people think there is. There is no major analysis. Of course, I have a checklist. For instance, I look at the person who is pitching and look for his/her sensibility. If it doesn’t seem sensible or doesn’t match with my sensibilities, it is a no. I look for a genuine filmmaker, see what they want to say in the story and look at whether they are approaching it in an honest way. I also check if they are giving me a character that is out of the ordinary. For example, the role I am doing in Psycho is something that I have never played before. For an actor, that sort of variety and diversity is important. It can be a simple romantic comedy, but if I enjoy the narration, by the end of it, I’ll agree to do the film.”

WOW! She keeps it real!

There was a time when there was no decent role written for an actress. They were mere objects in a film. Talking about the drastically changing film industry, Nithya adds, ” I see a lot of changes. There are a lot of films centered around women. Also, awareness is spreading among actresses and industry people; doing what was done a decade ago is not good enough. Actresses are also coming forward and saying that they don’t want to be a prop.” Nithya is currently shooting for two other Telugu films apart from Psycho. She is also constantly preparing for her role as of late Chief Minister J. Jayalalitha for the series The Iron Lady directed by Priyadharishini.