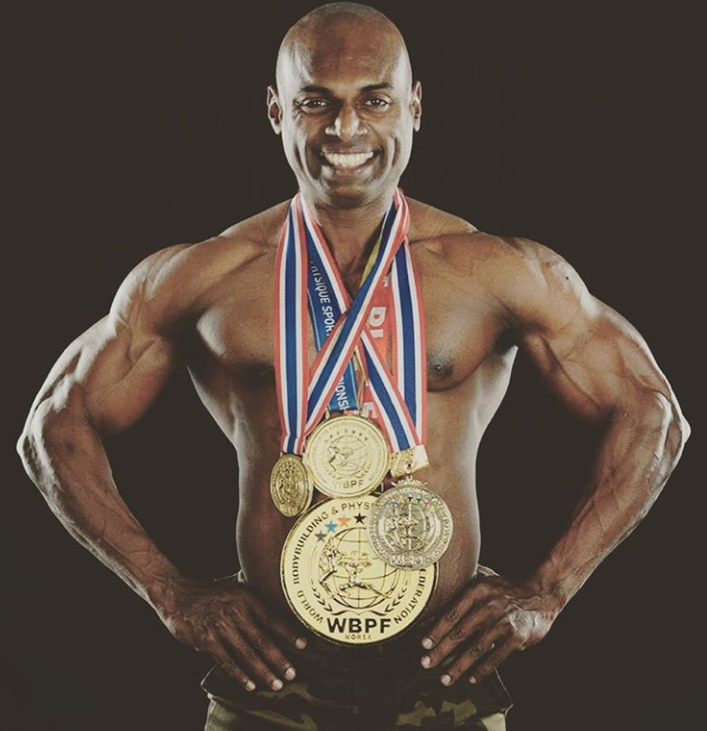 The 47 year old clinched the title of Mr World 2019 for Men’s Athletic Physique up to 167cm. This is Mike’s fourth consecutive victory for Mr World in the category, since his first win in 2016.

Mike was up against contestants from 25 countries at the bodybuilding championship. Last month, Kuala Lumpur local won his fifth Asian Bodybuilding and Physique Championship title in Batam, Indonesia.

There is no shortcut for hard work that leads to effectiveness. You must stay disciplined because most of the work is behind the scenes My 4th Mr World 2019 – Korea for Mens Athletic Up To 167cm

The bodybuilder shared his success on his social media handle, to the delight of his fans. He has been overwhelmed with congratulatory messages since.

Keep up with Mike Mahen’s bodybuilding journey on Instagram here.