Vishal Will Be Teaming Up With Director Anand Shankar In His Next Film!

Vishal will be teaming up with director Anand Shankar next. The director apparently came up with an impressive storyline and the actor has agreed to join the star cast as its lead actor, we hear.

The film is yet to be titled; it is still in the pre-production stage with the director completing up the script.

Vishal is currently busy with Chakra, directed by MS Anandan. The film is gearing up for Pongal next year. Shraddha Srinath and Regina Cassandra play the female leads in this entertainer that will have Vishal as an army officer. 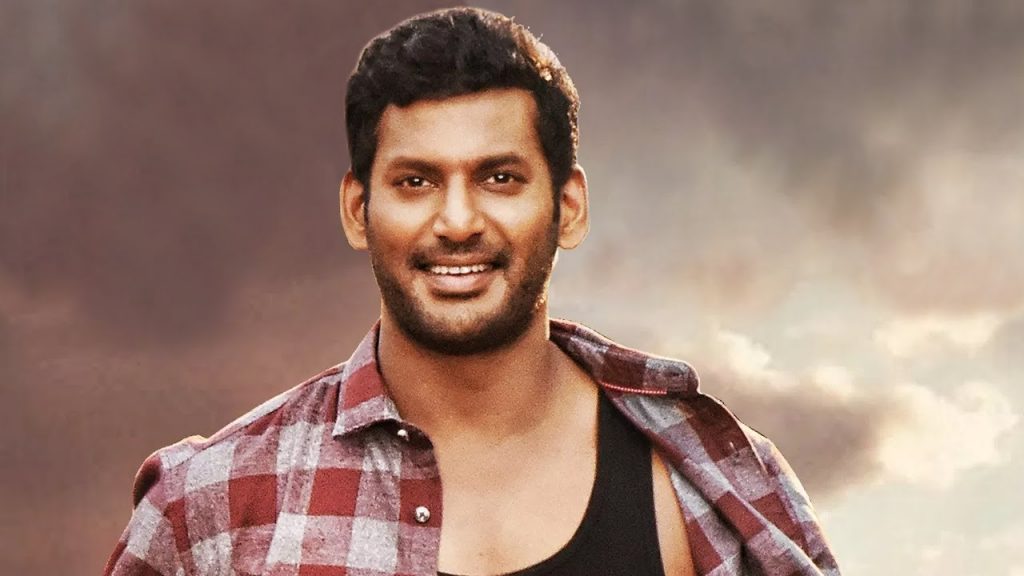 Meanwhile Thupparivaalan 2 is also progressing well with the release date set for next year. Directed by Mysskin, the film is a sequel to the hit movie Thupparivaalan. The film went on floors recently in Bristol and the makers are planning a single 45-day schedule. While Arol Correli had composed music for Thupparivaalan, the sequel have music score by the maestro Ilaiyaraaja.

He will also be bankrolling a film under his banner Vishal Film Factory.

Another sequel for Vishal is Irumbu Thirai that went on floors recently. Directed by debutant Anandan the film has Shraddha Srinath and Regina Cassandra as the female leads.

Vishal’s recent release was Action, directed by Sundar C had Tamannaah and Aishwarya Lekshmi as the female leads. Though the expectations were high on the film, it has received mixed response in the box office. Produced by Trident Arts Ravi, Hip-hop Tamizha Adhi composed music for the film and Dudley of Chennai Express fame cranked the camera.