Kamal Haasan has been extremely busy with his work commitments for the last couple of years. On November 22, he underwent surgery to remove an implant which was placed in his leg in 2016 after he suffered a nasty fall from 18 feet.

Kamal Haasan has been discharged after five days of hospitalisation. He was welcomed home by his close relatives and party cadres.The actor has been advised to take rest for a couple of weeks to physically recoup.

A press statement from his party Makkal Needhi Maiam read,

“After the successful completion of surgery in his leg, Kamal Haasan has been discharged based on the doctor’s suggestion.”

The party’s Vice President R Mahendran thanked the doctors, hospital staffs and countless number of fans who prayed for the well being of Kamal Haasan. 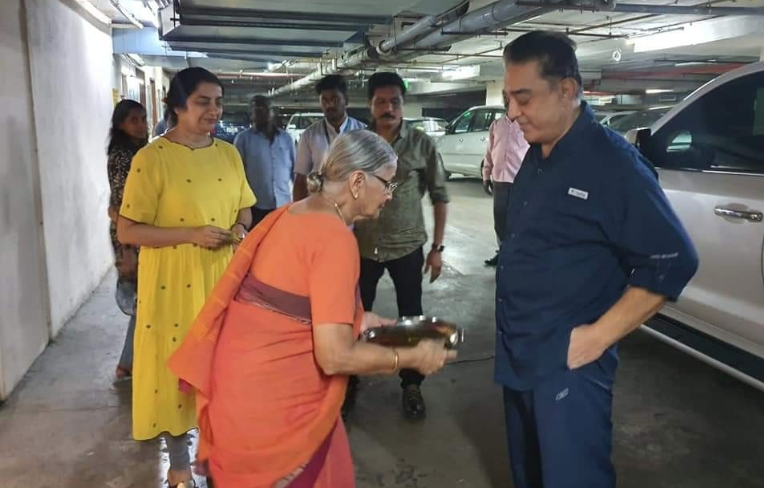 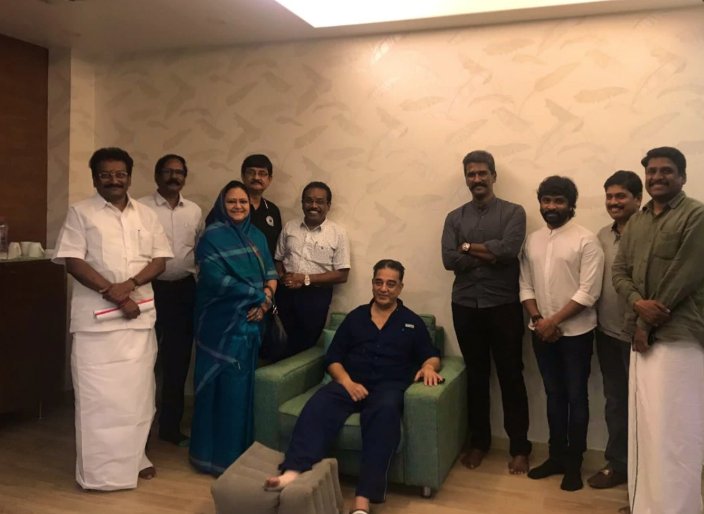 Back in 2016, Kamal Haasan met with a tragic accident at his home when the roof caved in. He suffered a fall from 18 feet and had multiple fractures in his leg. In an earlier interview to Deccan Chronicle, he said, “I fell a good 18 feet from my favourite corner of my office, which I had been using to brood and ruminate for many years. The floor simply collapsed under me, and just caved in!”

On the work front, Kamal Haasan is presently shooting for Indian 2, directed by Shankar. Post-Indian 2, the actor will start working on his upcoming flick, Thailavan Irukkiran, which is a sequel to his iconic flick Thevar Magan.