“My First On Screen Kiss Was Uncomfortable,” Arun Vijay 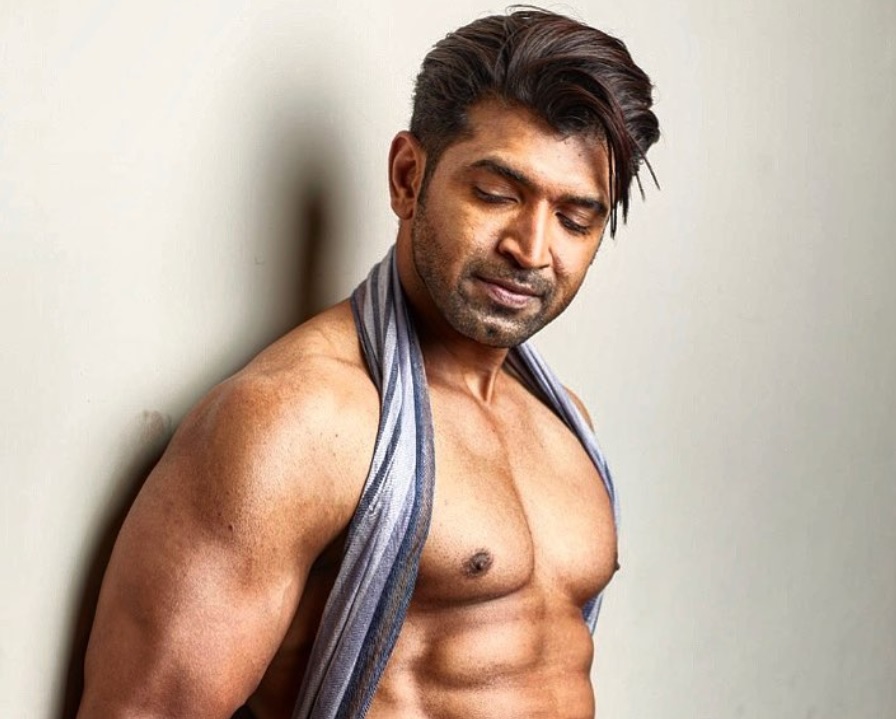 Arun Vijay’s next film is the action packed Thadam. This Magizh Thirumeni directorial will also feature Tanya Hope, Vidya Pradeep, Sonia Aggarwal, Yogi Babu and Meera Krishnan. The actor admits that he was uncomfortable shooting his first on screen kiss, “I am doing a lip-lock on screen for the first time. And I was definitely not ready. I even asked Magizh if it was necessary. But he told me that it was needed. I was a bit uncomfortable, but he shot it esthetically,” he smiles.

Arun will be playing dual roles in Thadam, and he assures us that it is not that of a police officer. “When Magizh narrated the script to me, he said that this will be a milestone film in my career. I play a dual role, but both characters look similar. The script has so much detail, though!”

Thadam reportedly is a challenging role for Arun and he will showcasing his acting abilities like never before. This will be the second time that Arun and director Magizh will be working together, the last being Thadaiyara Thaakka.

Arun’s first foray into Bollywood is also coming up soon, with Saaho. The actor shares in an interview, “I had a great time shooting with Jackie Shroff, Neil Nitin Mukesh and Mandira Bedi. Prabhas is a great human being and it was fantastic working with him too,”

The Sid Sriram tune Inayae was released mid 2018 to rave reviews. Music director Arun Raj is behind the soulful melodies of the film. Thadam is set to release on March 1st. Until then, check out the songs from the film!