About 10 years ago, ‘Lollu Sabha’  became one of the most popular spoof comedy show. Many prominent comedians started off their cinema career from this show. Yogi Babu, Daniel Anne Pope, Manohar, Swaminathan and Easter started from this show and today are well know figures in the industries.

Recently, Star Vijay decided to pick up this show  and ‘Lollu Sabha 2’ is getting ready. it Amudhavanan, who acted in Bala’s  ‘Thaarai Thappattai’ who roped the lead role. He can mimic like heroes Ramarajan, Sathyaraj and T. Rajendhar apart from Kamal Haasan, Vijay and Ajith.  He has also won the ‘Jodi Number One’ dance competition and ‘Kalakkapovathu Yaaru’ season three. 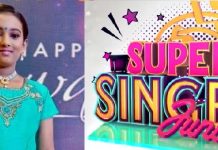 Malaysian Jayashree Maran is in the Top 20 of Super Singer Junior 7! 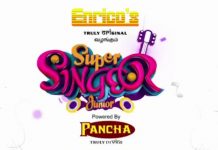 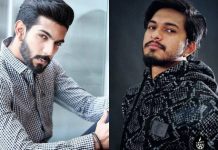 Why Is Mugen Rao’s Best Friend, Irfan, At The #BiggBoss Recording? Is Mugen Getting Eliminated? 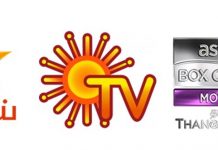 Star Vijay, Sun TV and Thangathirai Is Now Available In HD On ASTRO! 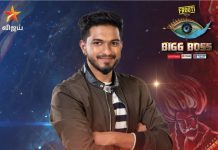