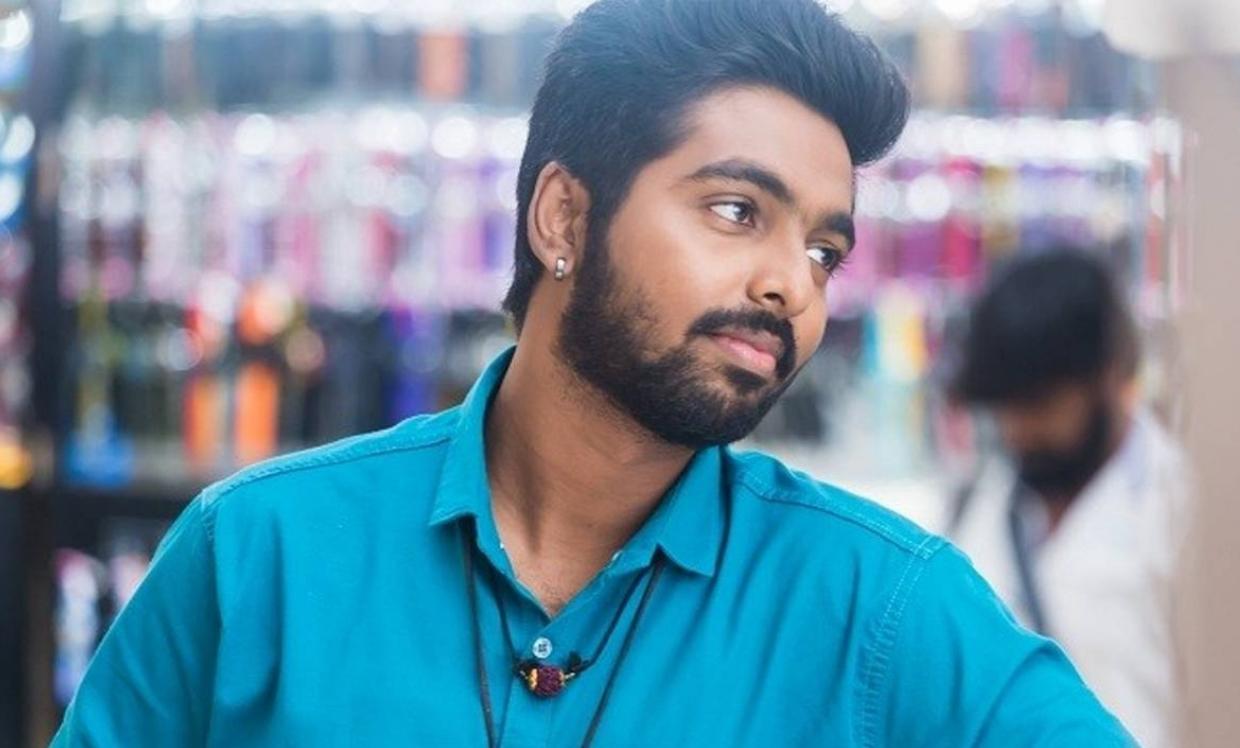 Actor GV Prakash is on a roll, releasing movies after movies. He was last seen on screen in the action entertainer Kuppathu Raja released last week, and this week, yet again he will be seen in the AL Vijay directorial Watchman. This will be his 3rd release of the year after Sarvam Thaala Mayam and Kuppathu Raja.

GV Prakash is currently shooting for his next movie. This movie will be a comedy entertainer directed by Ezhil. Ezhil is  known for his fun filled entertainers like Velainu Vandhutta Vellakaran, Desingu Raja and Saravanan Irukka Bayamen.

Eesha Rebba, a Tollywood actress announced that she will be playing the lead. However, the team also revealed that they will also be having another female lead! Yay for women empowerment! Nikesha Patel, who was seen in movies like Bhaskar Oru Rascal, Yennamo Yetho, will be seen playing the second female lead in the movie.