Tipped to be a very dark role for Vijay, the project which will be dubbed as ‘Thalapathy 64’ is expected to be officially announced soon. 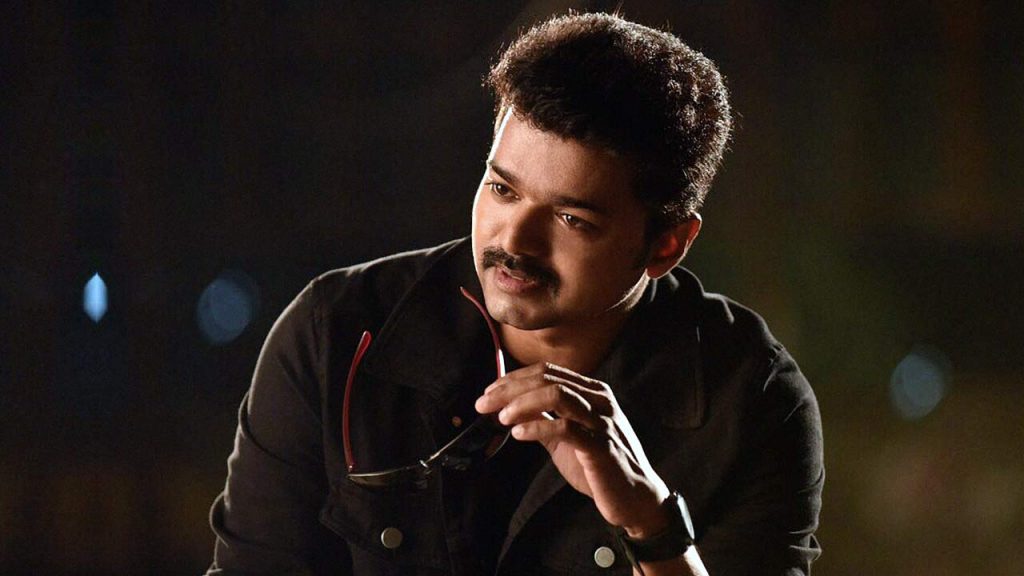 Filmmaker Lokesh Kanagaraj, who made a splash with his first film Maanagaram a few years ago, is one among the few filmmakers to watch out for in Tamil cinema today.

Vijay was last seen playing a gangster in AL Vijay’s Thalaivaa, that came out in 2013.

The actor is currently shooting for Thalapathy 63 with director Atlee. The yet-untitled film will see him play a football coach to a women’s team. The film, being produced by AGS Entertainment, was officially launched last November in Chennai.

Last month, a massive football set was built on a budget of Rs 6 crore.

The makers had originally planned to shoot in a real football stadium but since it was turning out to be a very expensive affair, went for making the sets.

The film has music by AR Rahman and he had in a recent interview confirmed that the film will have a sports backdrop.