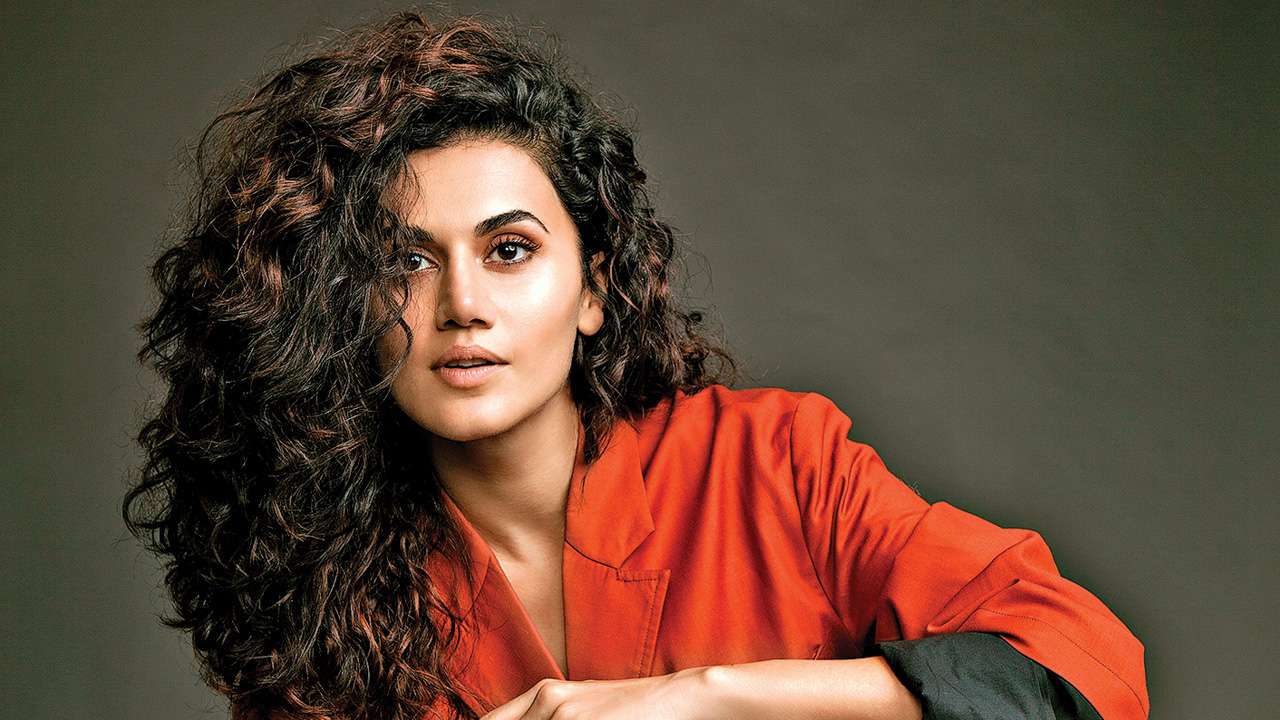 Actress Taapsee Pannu has revealed that she would not have worked on Ajith’s Nerkonda Paarvai even if she had been approached to do the film. “It was really draining to perform the role in Pink, and I just don’t like to repeat my roles,” Taapsee headlined the 2016 Hindi cult classic Pink, playing the role of Minal Arora.

In an interview with Indiaglitz, Taapsee is cut and dry about her preferences when it comes to movies, interviews and her experience in Tamil cinema.

Taapsee’s upcoming film is Game Over, that has been simultaneously shot in Tamil and Telugu. The film will also be dubbed in Hindi.

The actress says that she is very picky about her roles, and that is for one reason, “I don’t want to waste the audience’s time,” Taapsee adds that any role she undertakes must not only be worthwhile for the audience, but also interesting for her to work on.

Taapsee began her career in Tamil films with the blockbuster Aadukaalam, she has gone on to star in multiple Tamil and Telugu films, and has lately been focusing on Hindi films.

Game Over will hit the screens on the 14th of June. Watch Taapsee’s full interview here.