Vijay Sethupathi’s Daughter, Shreeja, To Act In His Upcoming Film!

Vijay Sethupathi’s Sindhubaadh, directed by Arun Kumar, with whom he had teamed up earlier in two films, is getting released on June 21.

The film has Anjali paired opposite the actor.

Like the father, the son has decided to follow his footsteps. Surya Sethupathi will be playing a crucial role in it. Interestingly, the boy had acted in Vignesh Shivan’s Naanum Rowdy Dhaan, in which he essayed Vijay’s younger version.

Shreeja Sethupathi, will make her acting debut in the star’s next project, Sangathamizhan. 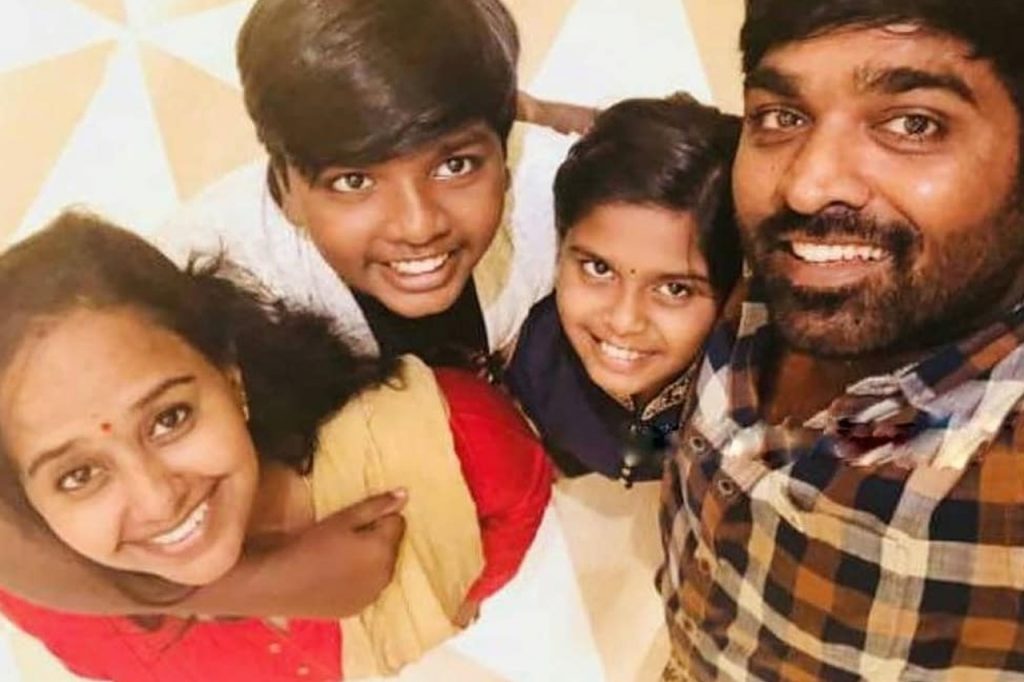 The movie which has Vijay Chander calling the shots has Raashi Khanna and Nivetha Pethuraj playing the female leads.

Vijay Sethupathi is currently shooting for SP Jananathan’s Laabam which has him acting along with actress-singer Shruti Haasan for the first time.