Bollywood actress Neha Dhupia is predominantly a model, who is also a reality television channel host. The actress, in the initial days of her life, did a couple of South projects. 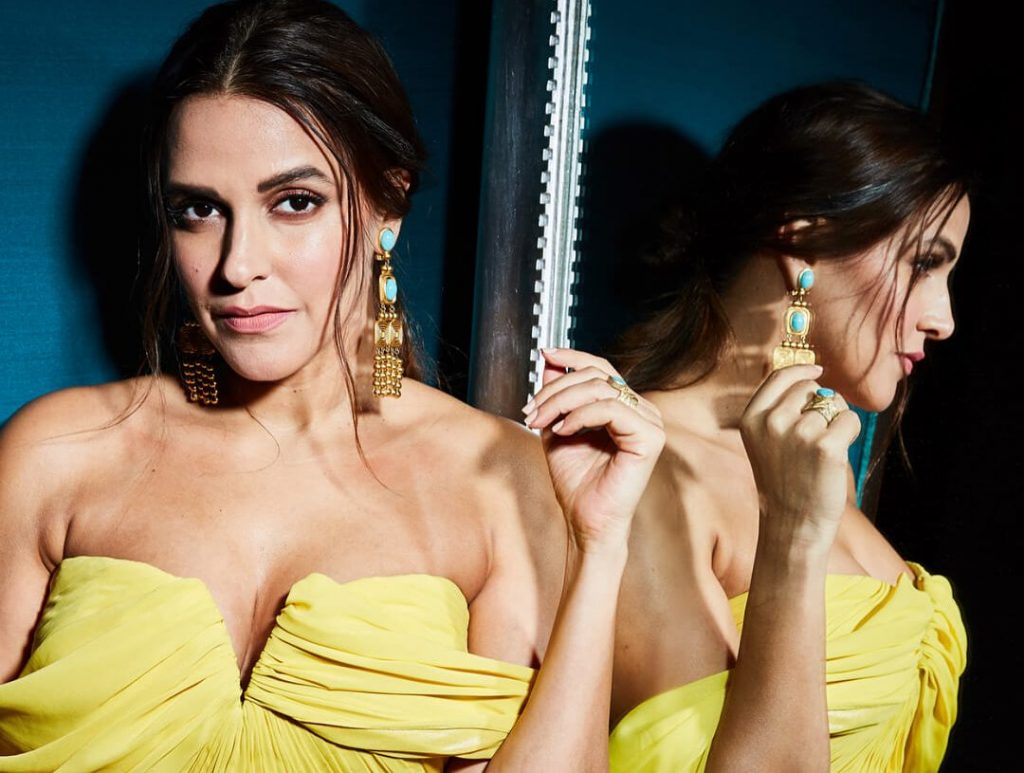 In a recent interview with an online site, she revealed some disturbing details!

Neha stated that she encountered a rather bizarre incident down South.

“Long time back, when I was doing a South film, they always insisted in feeding the Hero first and I would be hungry but they would say he is in the shot so he will pick up the plate first…..such bizarre things would happen…this was many years ago but things like that don’t happen any more. it happened with me just once on the set but I laughed it off and it really did not bother me,”

She made her debut in Telugu with Ninne Istapaddanu and acted in a couple of films. She was last seen in Telugu in Balakrishna’s Parama Veera Chakra, which released in 2010.

Neha also keeps it very real with her audience. She spoke about maintaining work-life balance. She says it can be incredibly tough and believes that time management is the key to making the work life balance better. 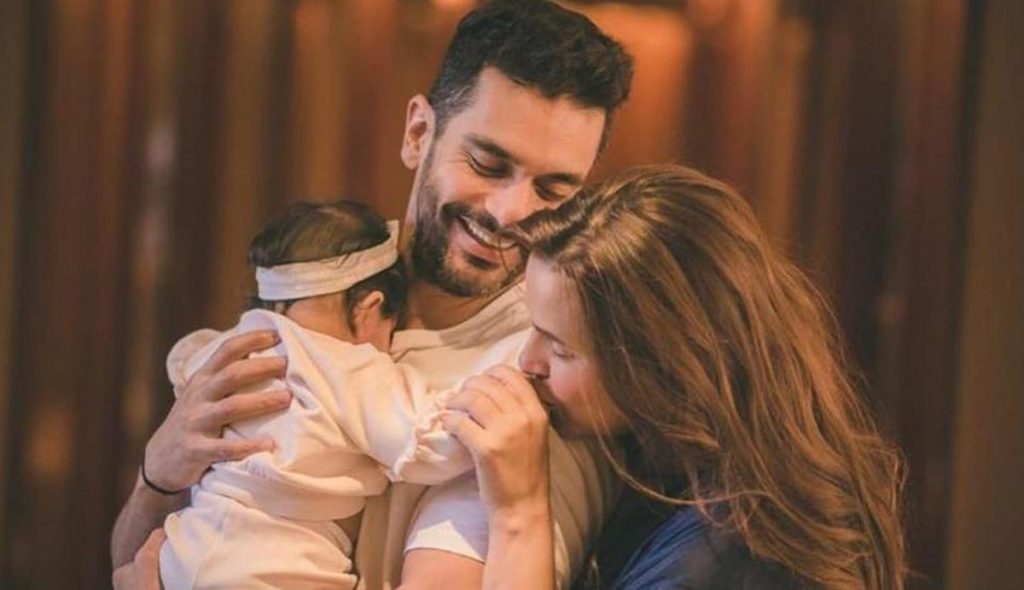 I have a great support system in my husband. When he has a schedule, he has a film or something that is going on, then I say, ‘okay fine I will be at home, I will be with her.’ So we make our schedules accordingly, but then it overlaps sometimes. But we manage it well. We have a great team at home.

She is surely an inspiration for us all!