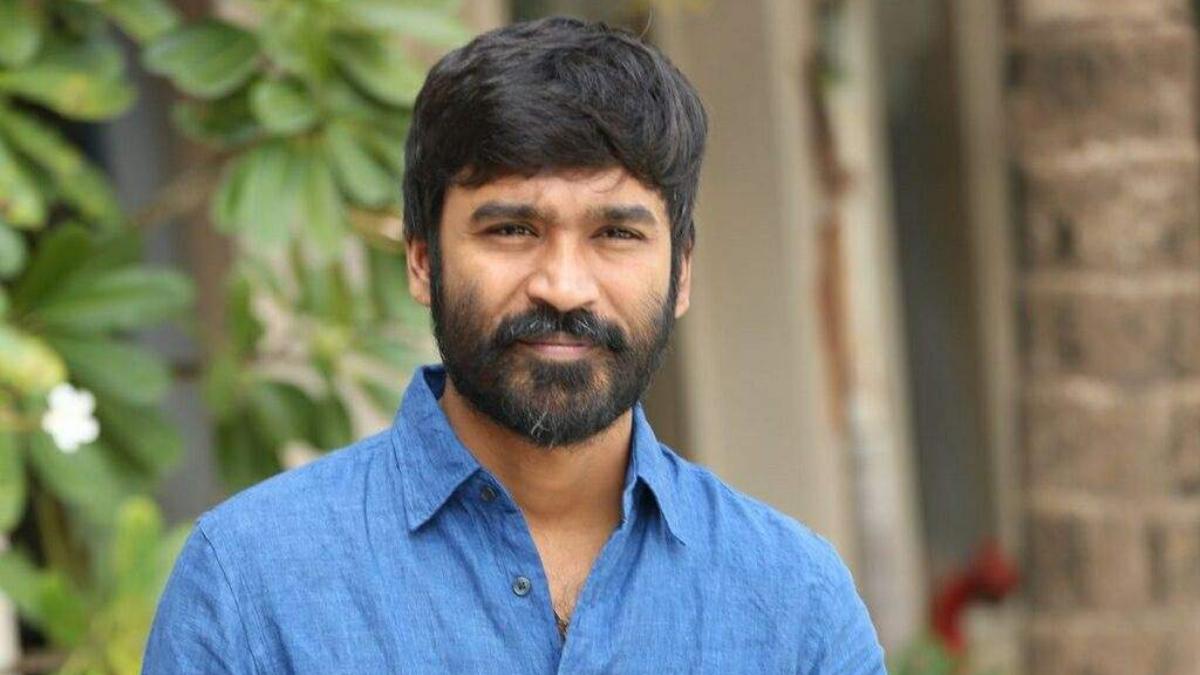 Malayalam actor Lal who was last seen in Seema Raja starring Sivakarthikeyan in Tamil has been roped in for Dhanush’s next with director Mari Selvaraj of Pariyerum Perumal fame.

Titled Karnan, the shooting of the film has commenced in Tirunelveli recently and now the actor shared the character names and looks of Dhanush and himself from the film. Lal shared a picture of him and Dhanush and wrote: “Yemen and Karnan”.

Touted to be an action-enterainer which is based on a real incident that happened in an estate near Tirunelveli, the film also stars Malayalam actress Rajisha Vijayan as the female lead and recently DOP turned actor Natarajan aka Natty was roped in a for a key role.

Recently fans of legendary actor Sivaji Ganesan had requested producer Kalaipuli S Thanu to change the title of the film as Sivaji’s mythological film was also titled as Karnan. Produced by Kalaipuli S Thanu’s V Creations, the music for the flick will be composed by Santhosh Narayanan.

Meanwhile, Dhanush recently wrapped up shooting for Karthik Subbaraj’s next, dubbed D40 till the title is revealed officially. While the film was previously rumoured to be titled Ulagam Suttrum Valiban, it is now being said that the film is called Suruli. It is believed to be an action thriller with gangster elements. The film features Aishwarya Lekshmi as the leading lady.