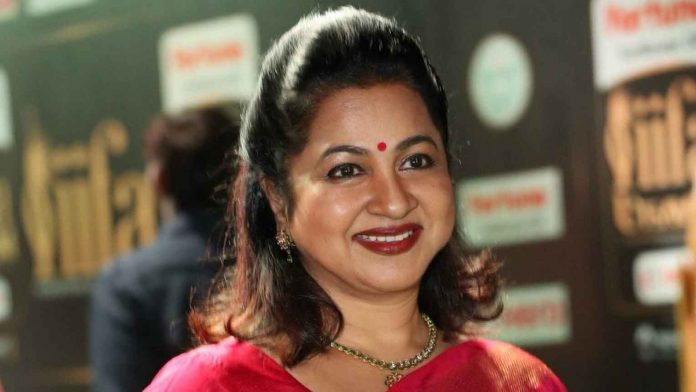 Nothing warms my heart more than seeing a woman standing up for another woman! Remember ladies, for aeons, men have successfully pit women against each other. Time is up!

When singer Chinmayi named lyricist Vairamuthu as part of the #MeToo movement and alleged that he’d sexually harassed her and several others, it set the ball rolling for conversations around workplace sexual harassment in the Tamil film industry. 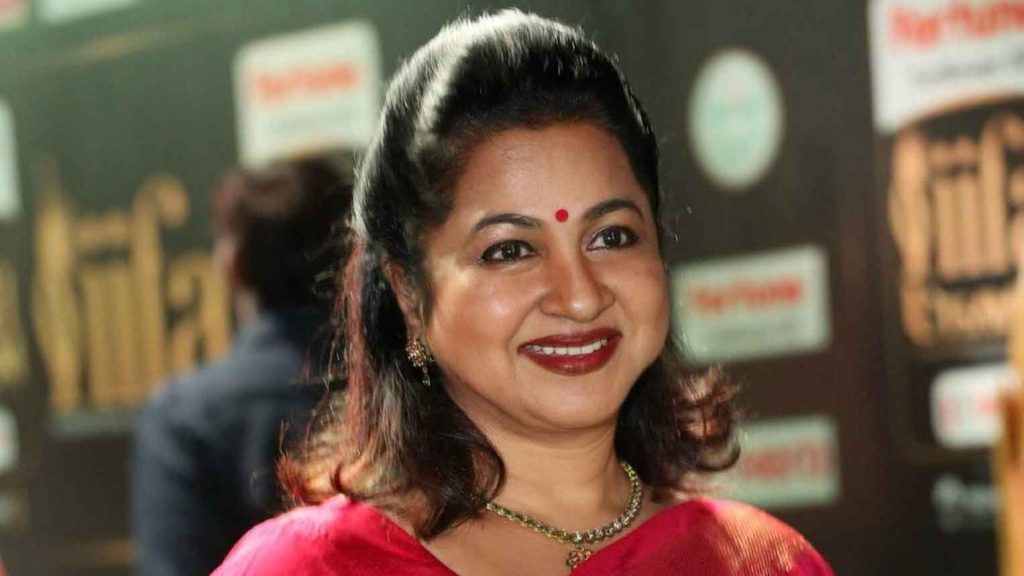 However, it has been over a year since then, and while Vairamuthu continues to get work opportunities and platforms to air his views, the price Chinmayi, a successful singer and a voice-over artiste, has had to pay has been very dear.

Actor Radikaa Sarathkumar in a recent interview with NDTV has now expressed solidarity, even if a year later, with Chinmayi for what she has been going through since the #MeToo movement began.

Interestingly, Radha Ravi, Radikaa’s brother, is at war with Chinmayi for sharing an anonymous sexual harassment allegation made against him on Twitter.

Of the many insensitive questions that Chinmayi had to answer on the topic, she’s been repeatedly asked why she did not immediately speak up when the alleged harassment took place.

Asked about her view on people choosing to work with those accused of sexual harassment, Radikaa said,

“That is not where we come in. It depends on each person’s perspective, on how they hire people. It is a tough road to travel and she has taken it. It will have challenges and it is for us to support and help them during this time.”

Chinmayi has spoken about dwindling work opportunities ever since she named Vairamuthu and became an important voice in the movement. She was also axed from the dubbing union, headed by Radha Ravi, for posting allegations about him. This is a move that she is still fighting in court.

Vairamuthu, on the other hand, has been invited to several film and book related events, including the celebrations for Kamal’s 60 years in cinema. While he was initially brought on board Mani Ratnam’s Ponniyin Selvan, his role is now unclear, with the credits for the film leaving out the lyricist’s name. 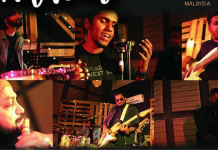