Bollywood blockbuster Andhadhun will be remade in Tamil. Noted actor and filmmaker Thiagarajan has bagged the remake rights and will be producing the film under his banner with Mohan Raja, the king of remakes, as the director. Mohan Raja a.k.a Jayam Raja has directed several hit remakes in Tamil so far. 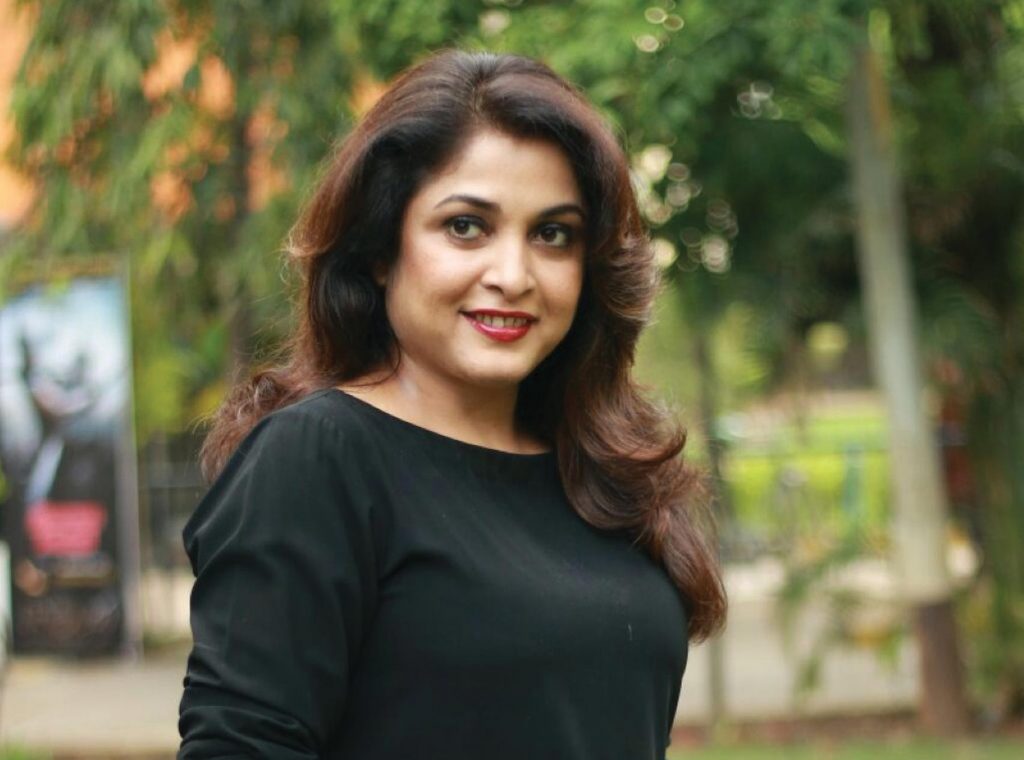 Thiagarajan’s son and actor Prashanth will be reportedly reprising Ayushmann Khurrana’s role in the remake and is preparing himself well for the role. Ramya Krishnan has been approached to play Tabu’s role from the original.

It is a very pivotal role in the film and the filmmakers were keen on having Ramya for it and managed to get her dates. The script of this remake is currently being worked on and the director will then finalise the rest of the stars to be cast, say sources.

Andhadhun’s story is about a pianist who gets entangled in the murder of an ex-actor, which forms its crux. Scripted by Sriram Raghavan, Arijit Biswas, Pooja Ladha Surti, Yogesh Chandekar and Hemanth Rao, the film has been directed by Sriram Raghavan.  The technical crew of the film included editor Surti, cinematographer KU Mohanan, music directors Amit Trivedi, Raftaar and Girish Nakod and lyricist Jaideep Sahni.