Searches conducted by the Income Tax department in Tamil Nadu has led to the recovery of Rs 65 crore or RM 37 million in cash from financier Anbu Chezhian’s properties.

Rs 50 crore was recovered from Anbuchezhian’s property in Chennai and Rs 15 crore from his Madurai property. The ongoing searches are all linked to AGS’s latest production Bigil, starring Vijay in dual roles as a don and a football coach.

Anbuchezhiyan is a well known cinema financier, notorious for harassing his clients to pay back the money loaned to them. In November 2017, he was booked for abetment of suicide over the death of Tamil producer Ashok Kumar who had alleged harassment over debts. It is speculated that the financier may have given funds to AGS Cinemas. 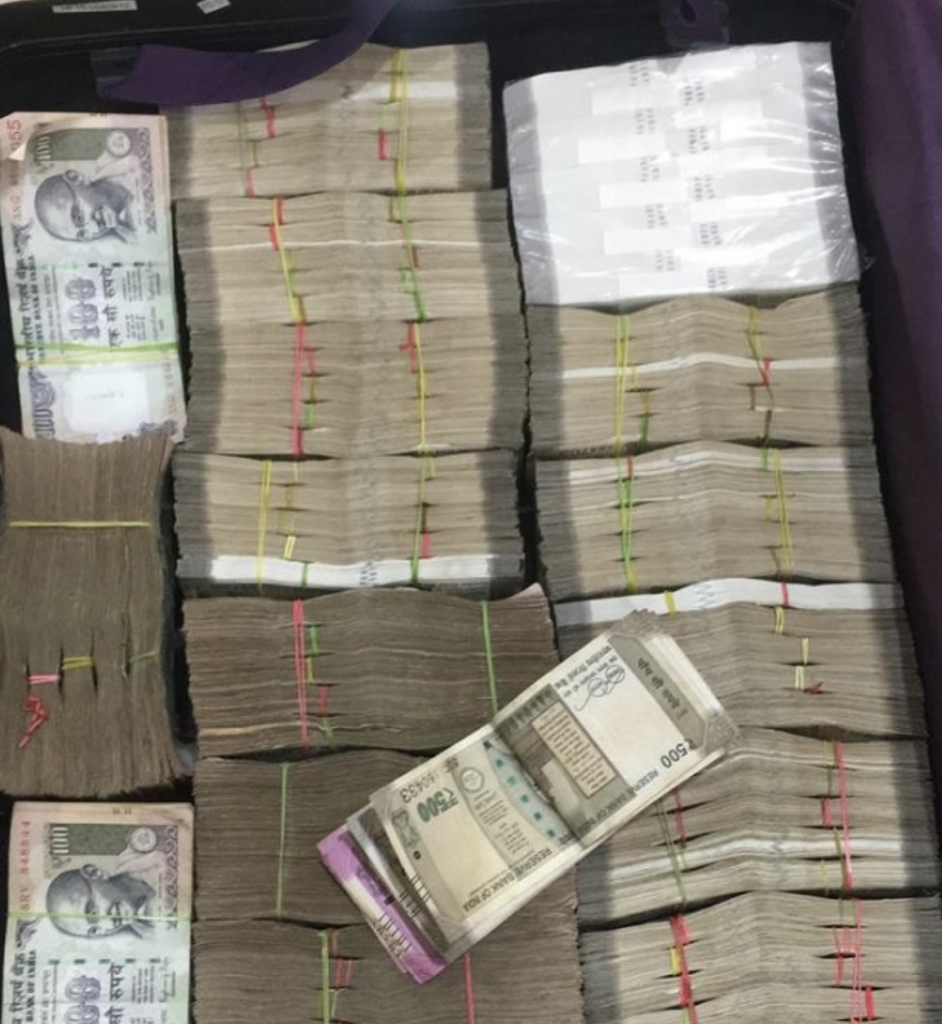 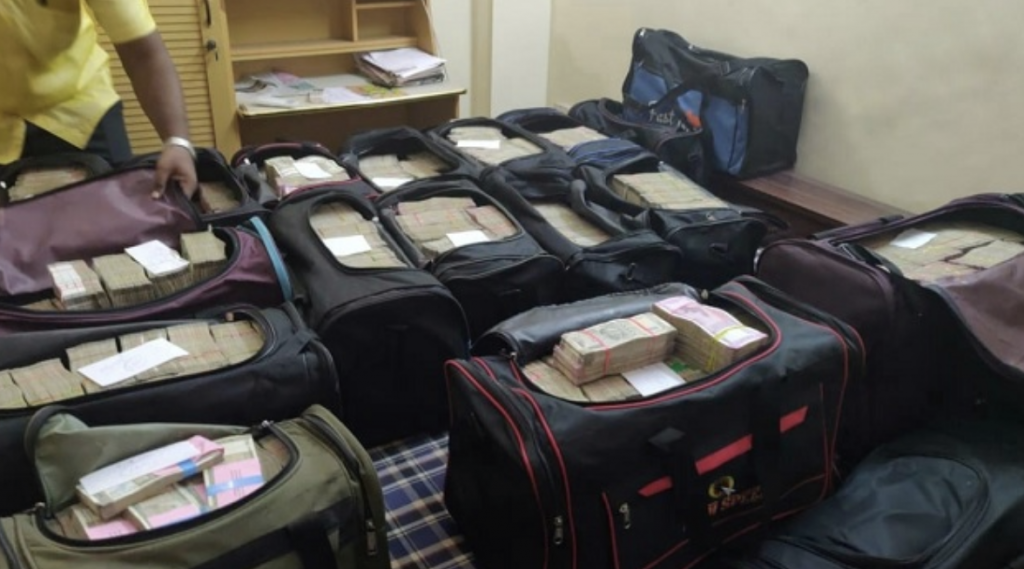 Vijay was approached by the department when he was shooting in Neyveli for his upcoming film Master, and was summoned to his residence in ECR for questioning.

Income tax officials had stormed into the sets of Master, actor Vijay’s upcoming film, to issue summons to him. They reportedly persuaded the actor to return to his residence in Chennai and aid their searches.

According their local news, officials had a warrant issued under provision of Section 132 of the Income Tax Act, 1961. The actor however reportedly waited till the lunch break on set and then left with the Assistant Commissioner of Income Tax (Investigation).

This is not the first time the actor has come under the department’s scanner. In September 2015, the Income Tax Department carried out searches at Vijay’s residence, ahead of the release of his film Puli. The properties of his co-stars Nayanthara and Samantha were also searched.

In a statement after the searches back then, Vijay had said, “They raided my office and home last week to probe whether I have evaded tax or not. My family and staff offered full cooperation to the officials and presented all the documents of my income tax returns with evidence. I have been religiously paying income tax, wealth tax and professional tax on all my assets and income till this very financial year.”