Mallika Sherawat was last seen in a small yet crucial role in the Kamal Haasan starrer Dasavathaaram. She was then seen in a special song in the Simbu starrer Osthe in 2011.

The actress has now inked a new deal to star in the Tamil movie Pambattam. The film will be directed by VC Vadivudaiyan. 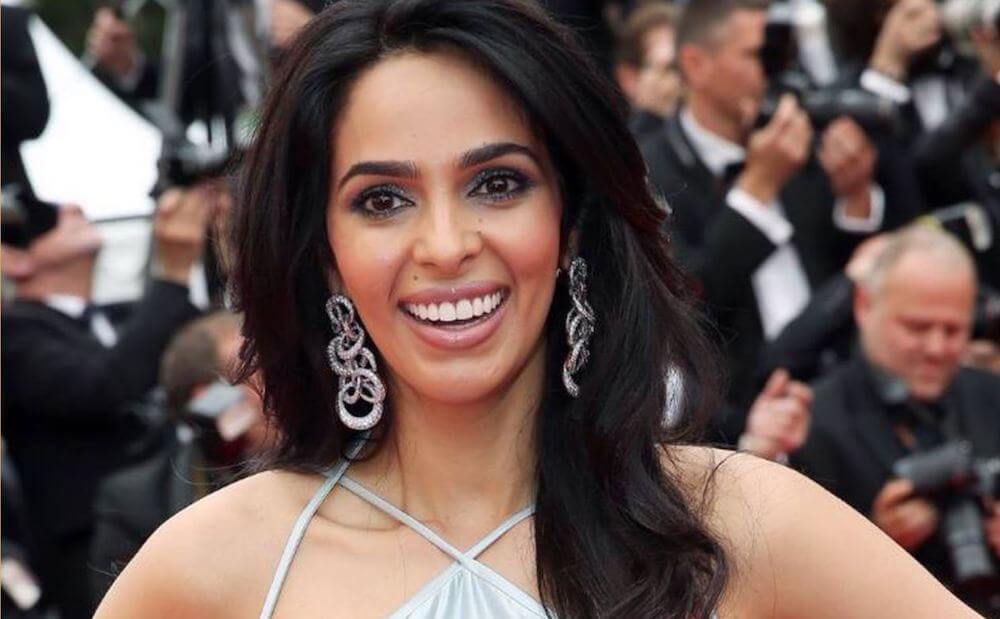 Confirming her presence in the film, the film’s makers have released a new poster welcoming Mallika on board.

The director also revealed that she will have extravagant costumes in the film. Further, he pointed out that there are some action blocks for which Mallika is undergoing training in martial arts. Scenes involving the actor will be shot in various locations in Hyderabad, Bengaluru and South Africa, Vadivudaiyan added.

Pambattam is bankrolled by V Pazhanivel under his home banner Pazhanivel Film Garden. Plans are on to release the film in Tamil, Malayalam, Telugu, Kannada, and Hindi. Amresh will be scoring the music for Pambattam.