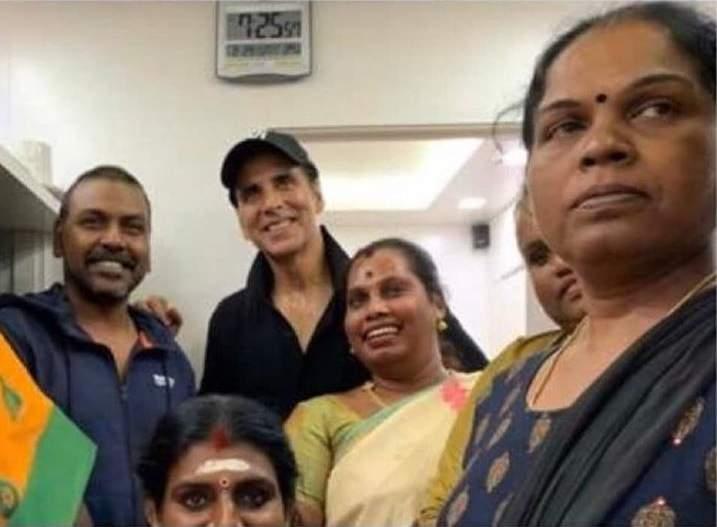 Former casting couch accused actor Raghava Lawrence appears to be trying very hard to shed the title. His latest effort is to build the first transgender home in India.

Akshay Kumar, who is currently working on the Hindi remake of Lawrence’s Kanchana, has donated almost MYR 800,000 for the same cause.

Over a year ago, Telugu actress Sri Reddy accused Lawrence of demanding sexual favours from her for a chance to star in his films. Lawrence denied the allegations in a statement and added that he would be able to provide her with an opportunity in his upcoming film. A few months later, Sri Reddy revealed that she was selected to star in one of Lawrence’s films.

Lawrence took to social media to share the news.

Hopefully, this will be a safe space for the trans community.