Actor Sathyaraj will be making his debut on the digital platform with a Tamil web series titled The Perfect Husband. At the moment, is unclear which OTT platform will premiere this series.

The Perfect Husband will be helmed by Thamira, who previously directed Samuthirakani’s Aan Dhevathai. Sathya Raj feature in the lead along with his contemporaries Seetha, Sukanya and Livingston. 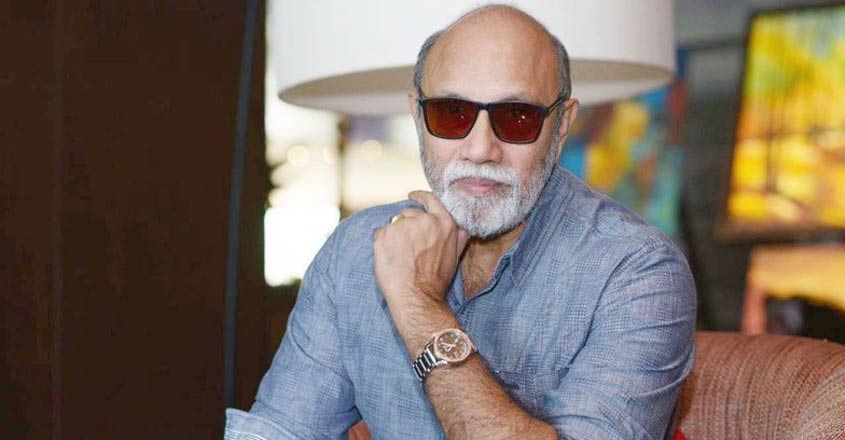 The veteran actor’s last film Walter was a flop in the box office, despite its super-cop thriller storyline. 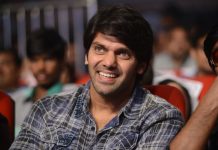 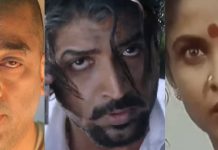 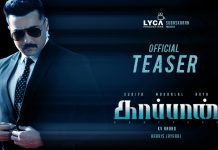