After the blockbuster Baahubali that changed the landscape of the Indian film industry, SS Rajamouli’s next — titled Roudram Ranam Rudhiram in Telugu, Raththam Ranam Rowthiram in Tamil, and Rise Roar Revolt in Hindi. 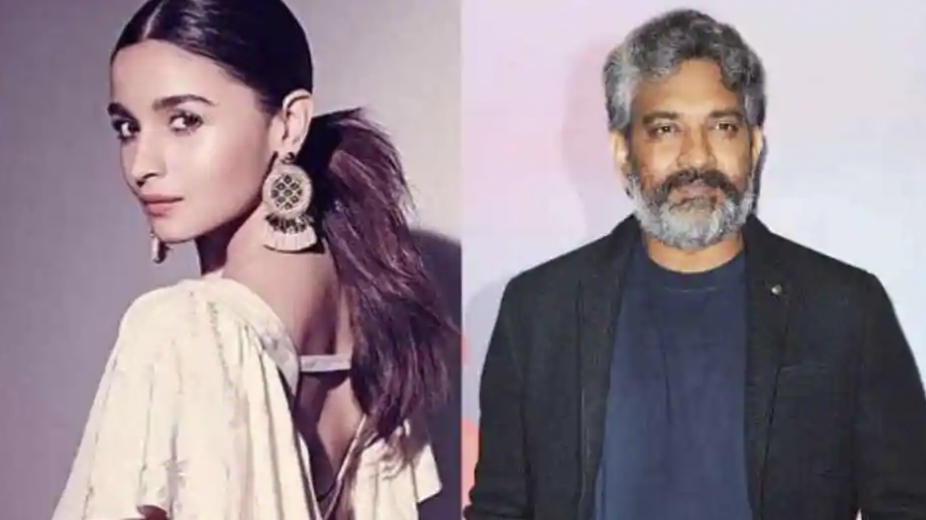 The period drama starring Jr NTR and Ram Charan in the lead will also be the Telugu debut of Alia Bhatt and will also see Ajay Devgn in a pivotal role. Talking about signing Alia for the film, Rajamouli said,

“I need an actress who can stand her ground between Tarak (NTR Jr) and Charan (Ramcharan Teja) both of whom are extremely talented actors. She can be innocent, vulnerable yet be extremely resilient. That is the reason I went for her.”

The film is also delayed as India is on lockdown to stem the spread of coronavirus pandemic. The shoot with Alia which was supposed to happen this month got cancelled due to the pandemic. The team will re-work the dates and schedules. He also added that the film is not a ‘love triangle’ between Alia, Ram Charan and NTR Jr.

Earlier, SS Rajamouli had said that RRR will be a fictional story set in 1920s and it will be based on few years in the lives of two real heroes and well-known revolutionaries – Alluri Sitarama Raju and Komaram Bheem. RRR was expected will release in ten Indian languages on January 8, 2021.