This came to light after she heard about a few Malaysian Indian men commenting and sexually harassing a Malaysian-Australian girl for her TikTok videos. The men claimed that the girl’s TikTok videos were ‘against our culture’ and caused rape.

Chinmayi not only quashed these untruths, she also reinforced that the men are obviously misogynists, and the only culture they are promoting is rape culture and toxic masculinity.

Her video has been met with throngs of positive messages from Tamil women all over the world, thanking her for taking a stand against the many male chauvinists in our country.

This video was uploaded a day before the tragic suicide of a 20-year-old Penangite. She took her own life as she was made to be fodder on the many troll pages Malaysian Indian men have created to humiliate Malaysian Indian women.

Chinmayi was one of the first big names in the Indian entertainment industry to talk about the sexual assault she went through. The moment she went public, the floodgates opened and many other victims came forward. Victims of sexual harassment across the globe found the courage to speak up, because she did.

The singer-entrepreneur calls herself a voice on her Twitter profile, and she is exactly that. Not just a voice on Spotify, but a voice for the many victims of sexual violence. We live in a blessed time to have her.

Thank you for doing what you do, Chinmayi! 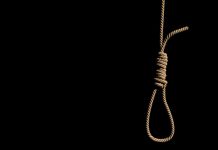 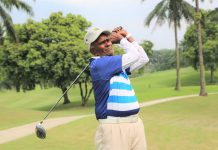 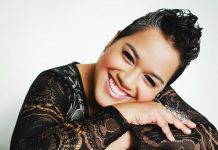 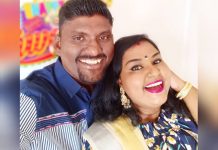 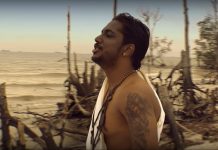