Bollywood actor Sushant Singh Rajput has passed away. The actor was found hanging at his Bandra home in Mumbai earlier this morning. He was 34.

The death of Sushant, who starred in Kai Po Che, Kedarnath and MS Dhoni: The Untold Story, has shocked fans. 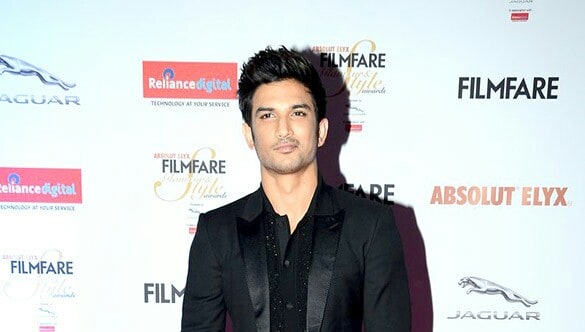 Initial reports from the police say that he was suffering from clinical depression for the past six months. The police have found a file which had details of the treatment Sushant  was currently been undergoing. His friends have told police that he may have committed suicide for the same reason.

Various film celebrities, politicians and sports personalities took to social media to mourn the untimely and shocking demise of the actor.

Sushant Singh Rajput…a bright young actor gone too soon. He excelled on TV and in films. His rise in the world of entertainment inspired many and he leaves behind several memorable performances. Shocked by his passing away. My thoughts are with his family and fans. Om Shanti.

Honestly this news has left me shocked and speechless…I remember watching #SushantSinghRajput in Chhichhore and telling my friend Sajid, its producer how much I’d enjoyed the film and wish I’d been a part of it. Such a talented actor…may God give strength to his family 🙏🏻

The actor was last seen in Netflix film Drive where he shared screen space with Jacqueline Fernandez, Vikramjeet Virk and Sapna Pabbi.