Sushant Singh Rajput’s demise has left a permanent void in the film industry.

As per latest reports, Sushant’s cousin’s wife, Sudha Devi has passed away in Bihar. The report further stated that she couldn’t bear the loss of the actor.

She took her last breath when Sushant’s funeral was being conducted in Mumbai. The report also stated that she had stopped eating after she got to know about Sushant’s suicide.

Meanwhile, a lot of celebs took to their social media to mourn the demise of Sushant. Several others came forward and shared that Bollywood didn’t support the ‘Raabta’ actor when he needed it the most. 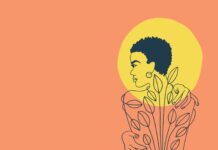 How Do You ACTUALLY Learn To Love Yourself? 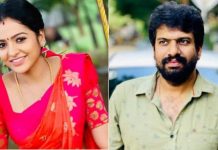 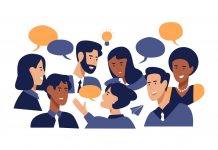 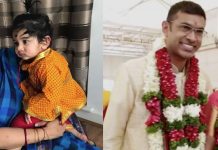 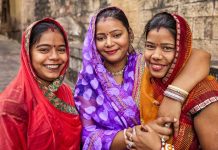 This Simple Trick Can Help You Live A Contented And Happy Life!