Following the release date announcement of Amazon Original’s Breathe: Into The Shadows last week, the makers have revealed the first look of Abhishek Bachchan from the show. 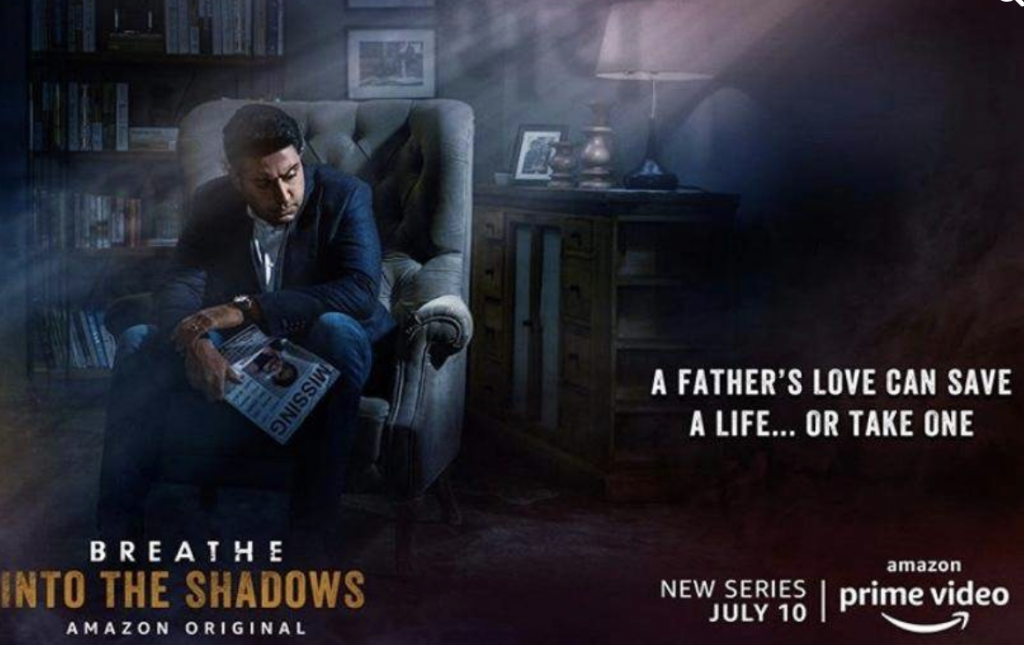 The upcoming crime thriller series is created and produced by Abundantia Entertainment and marks the digital debut of Abhishek.

About his digital debut, Abhishek shared, “The thrill of making my digital on-screen debut with Amazon Original Breathe: Into The Shadows has finally kicked in with the recent announcement that was made,”

”The love and support I have received since we announced the launch date of the show has reinstated my belief of constantly evolving in order to connect with newer audiences. I am definitely looking forward to the days to come as we slowly unfold Breathe: Into The Shadows to the world.”