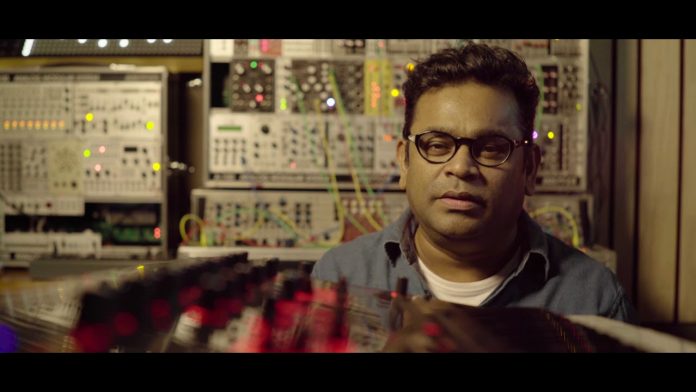 In light of the International Day Against Drug Abuse and Illicit Trafficking, AR Rahman has come up with a short video to raise awareness among the public on the topic.

In the minute long video, the Academy Award winning musician sends out a powerful message about the effects of drug abuse. The video has hit 80,000 views and 10,000 likes in just one day. Say No To Drugs was released on 26th June on AR Rahman’s YouTube channel.