Actress Shruti Haasan has kept herself busy during the Covid-19 pandemic crisis. Recently, she has shared her underwater-photoshoot, and it has shown us a glimpse of the glamorous beauty, flaunting herself underwater.

Shruti who was last seen in Hindi Devi film. Her upcoming ventures include the Telugu film Krack directed by Gopichand Malineni and the Tamil film Laabam directed by SP Jananathan.

Check out the stunning photos of this pulchritudinous actress! 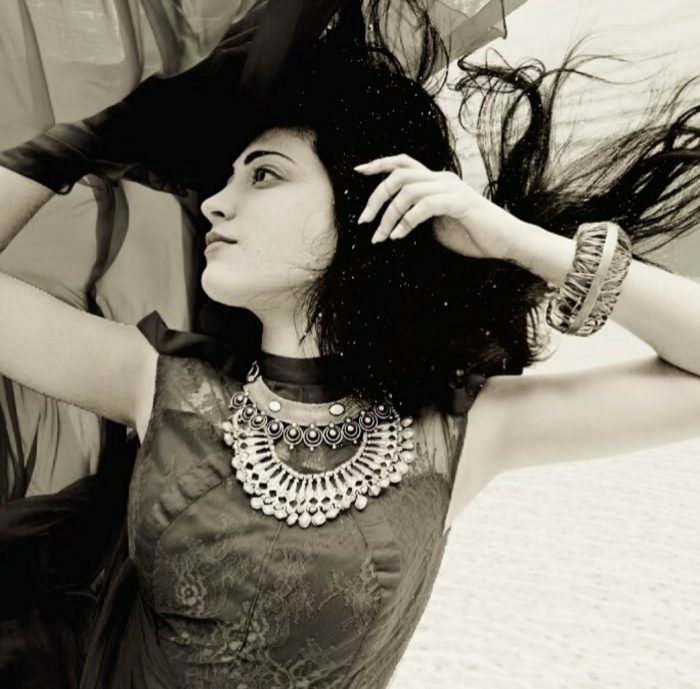 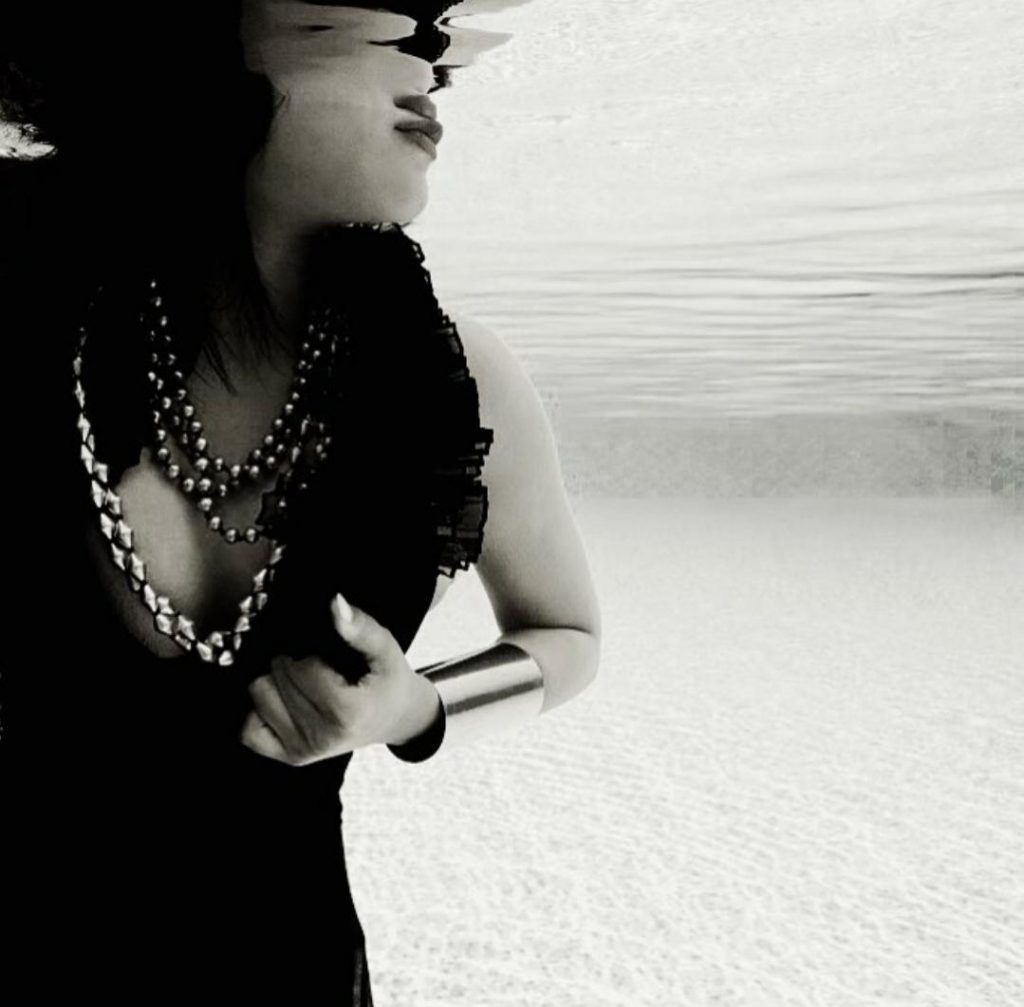 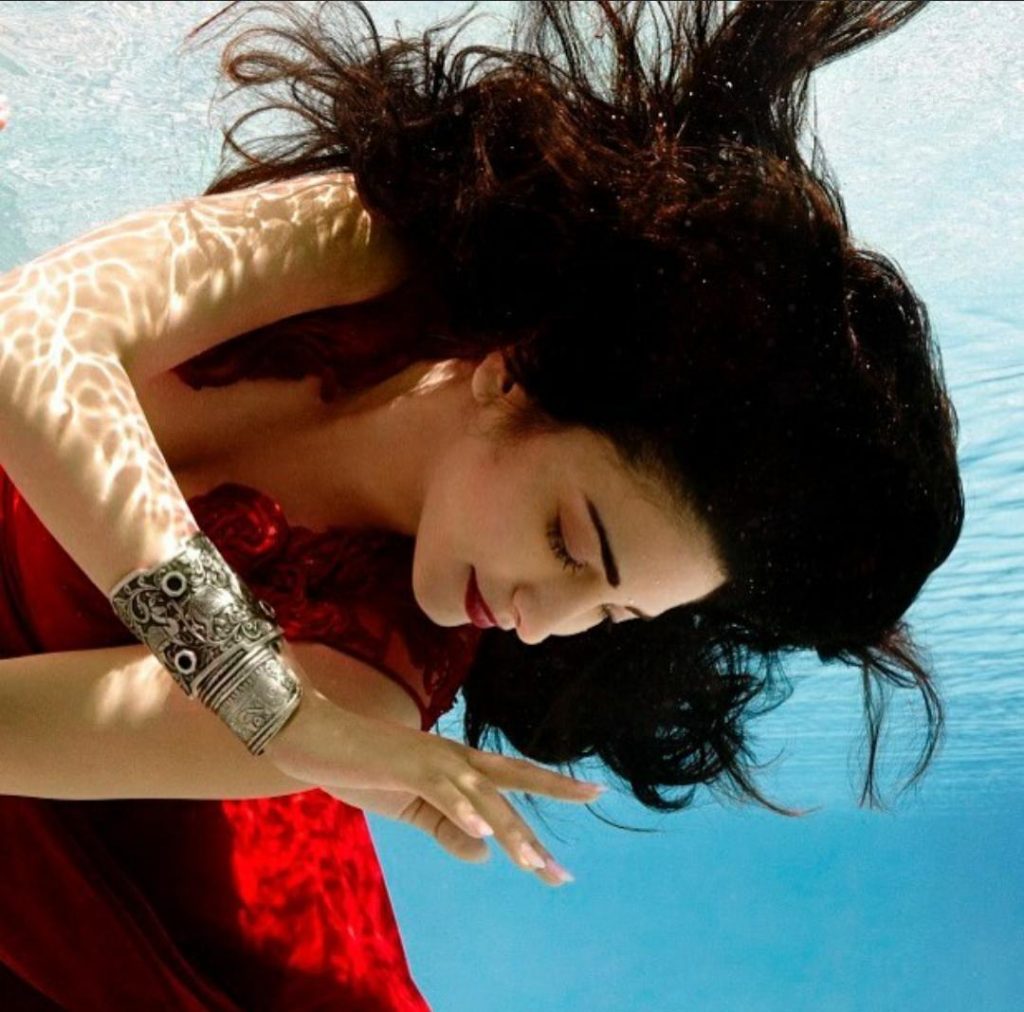 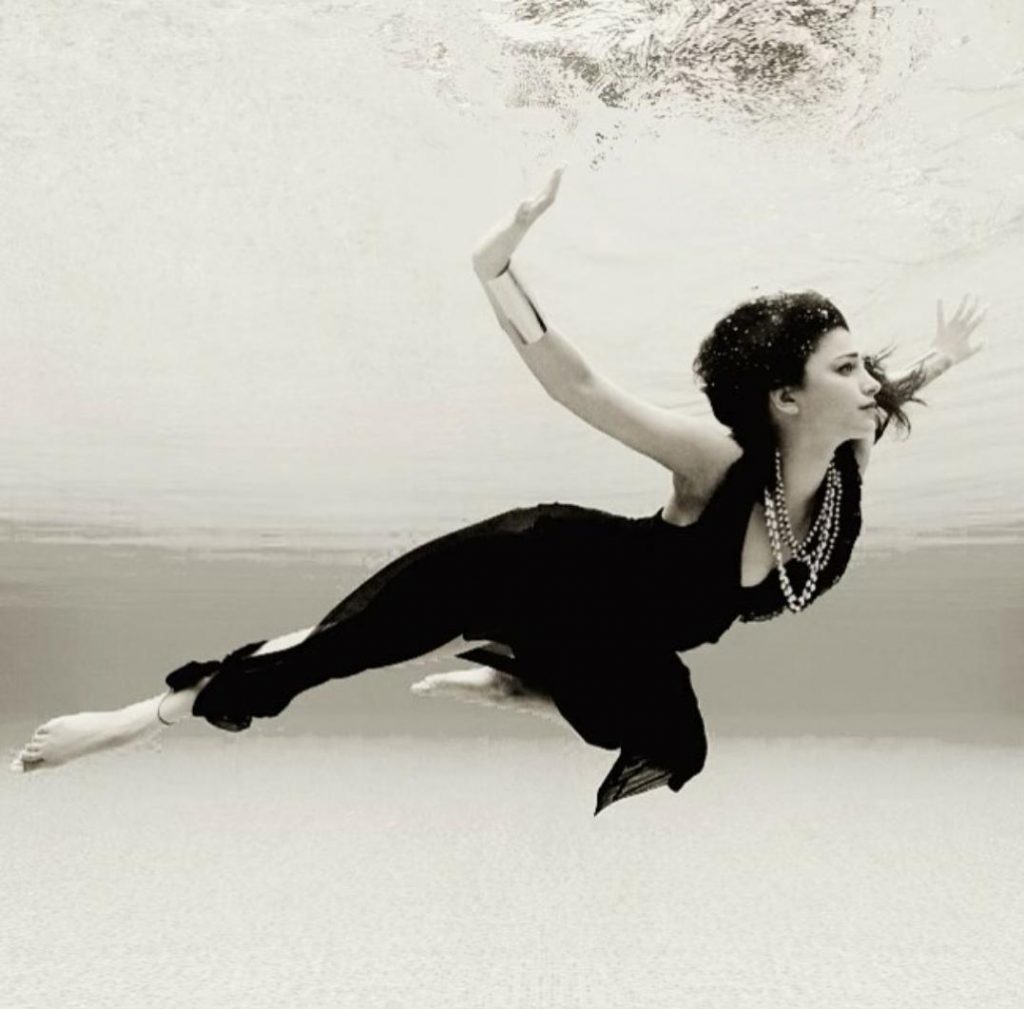 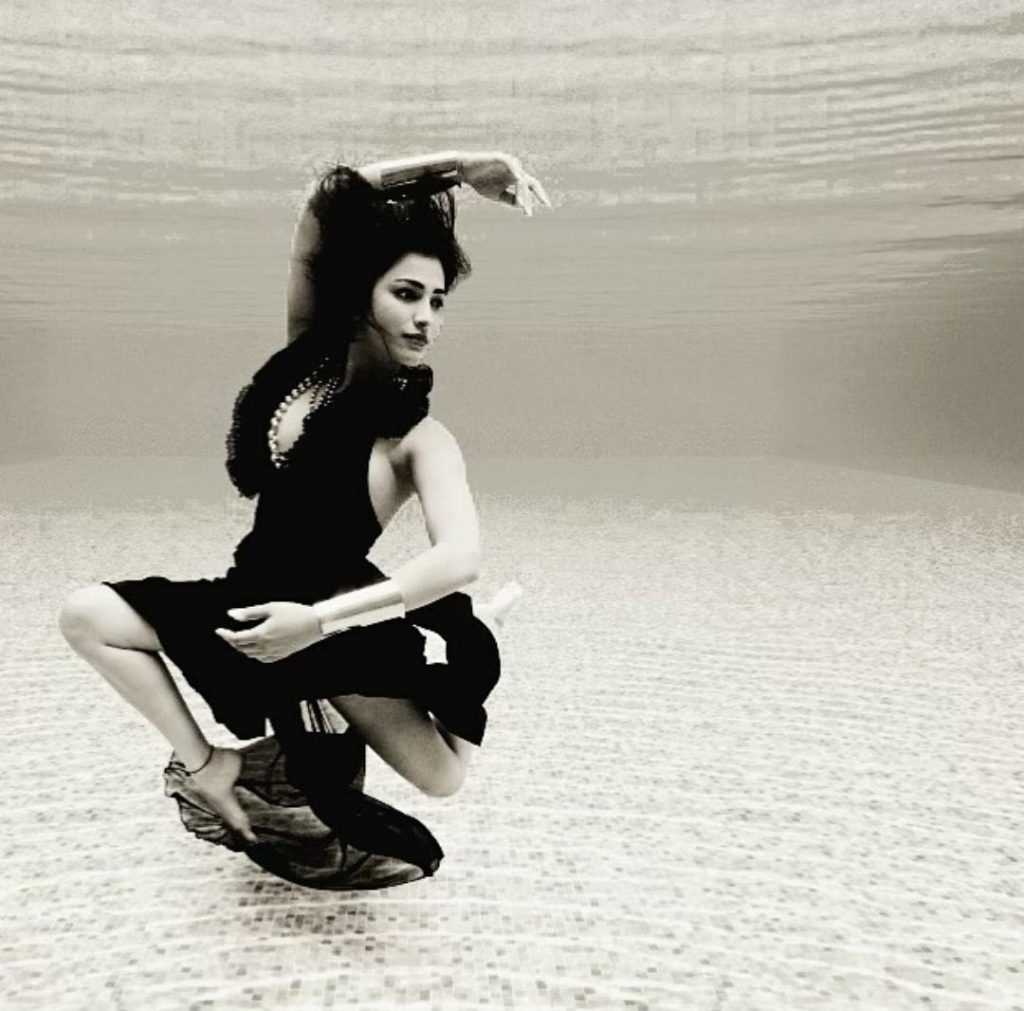 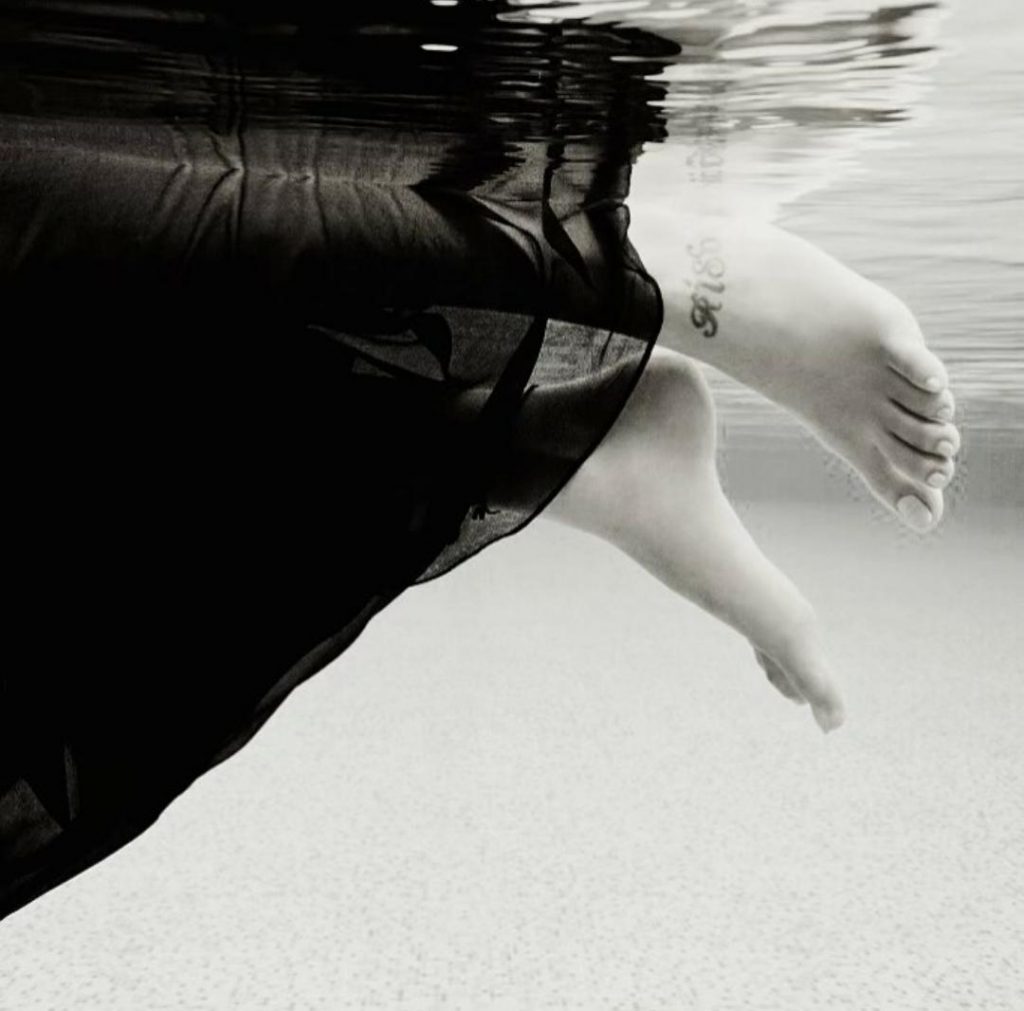