Rumour has it that the powerful husband and wife duo, Suriya and Jyothika may join hands in a movie which has yet to be revealed to the public.

The son of veteran Tamil actor Sivakumar, Suriya is renowned for his thrilling and riveting roles, which have won him multiple accolades. The heartthrob of millions never had a string of lovers and only fell in love and dated one lady, Jyothika.

Suriya and Jyothika met for the first time in 1999 during the shooting of Poovellam Kettuppar, Suriya’s fifth feature, and Jyothika’s third. At that point in time, they weren’t major stars, but were passionate newbies in the Kollywood world. She was from Mumbai, seeking to make her mark in the vibrant Tamil cinematic . 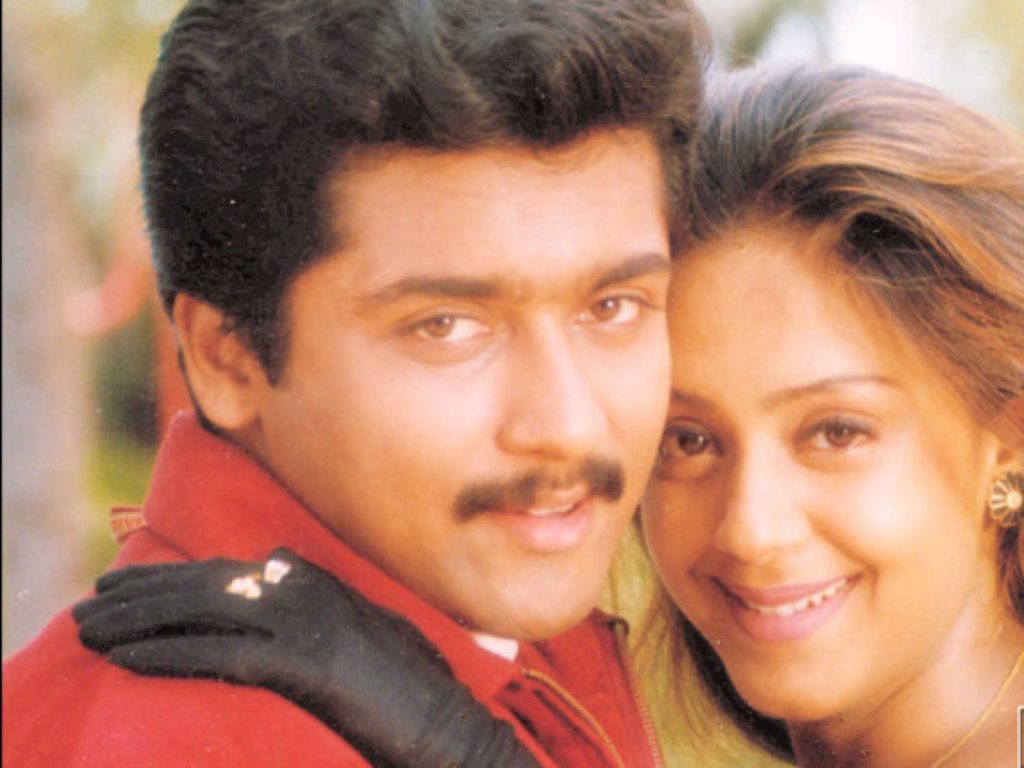 Given the fact that she did not speak nor understand Tamil, Jyothika attempted to master the language and to produce her dialogs with utmost perfection. Suriya was attracted to her sincerity, dedication and immense humility. 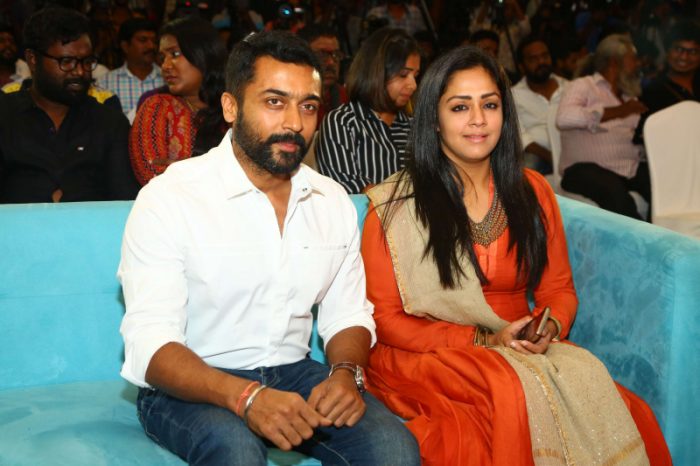 Recently, a fan tweeted “I just had a thought. What if “@Suriya_offl – Jyothika” pair’s comeback is an @arrahman musical and a @halithashameem directorial
script could be a breezy one, something like Malayalam films Charlie, Kumbalangi nights etc glorifying human dynamics. #JustMyThought #Suriya.”

I just had a thought. What if "@Suriya_offl – Jyothika" Pair's Comeback is an @arrahman musical and a @halithashameem directorial ❤ Script could be a breezy one, something like Malayalam films Charlie, Kumbalangi nights etc glorifying human dynamics. #JustMyThought #Suriya

I will definitely pitch a script to them. ❤️

Fans are eagerly waiting to see the duo’s return to the big screens.