Today’s Tamil Rap community forms a vibrant genre mainly in countries like Sri Lanka, India and Malaysia which has a huge momentum in this area of music catering to the Gen Y and Gen Z demographics.

One such musician who is making a mark in the Tamil Rap industry is Aaryan Dinesh Kanagaratnam who goes by his stage name ADK. Thanks to his unique style, ADK is a musician who needs no introduction especially in Asia, creating waves with every single release.

He can proudly boasts to be the only Sri Lankan artiste who has worked on the most number of the songs in the South Indian Entertainment Industry.

There seems to be a lot of Malaysian rap influence in this young man’s life which is from Yogi B and Natchatraz to even Villainz. Throughout his 13 year career in the music industry, ADK grew from a vocalist to a lyricist. ADK proved all the record labels who refused him wrong with his record hit “Suraangani Remake”. This song which was released in 2008 became a chart topper in Sri Lanka on mainstream airwaves. 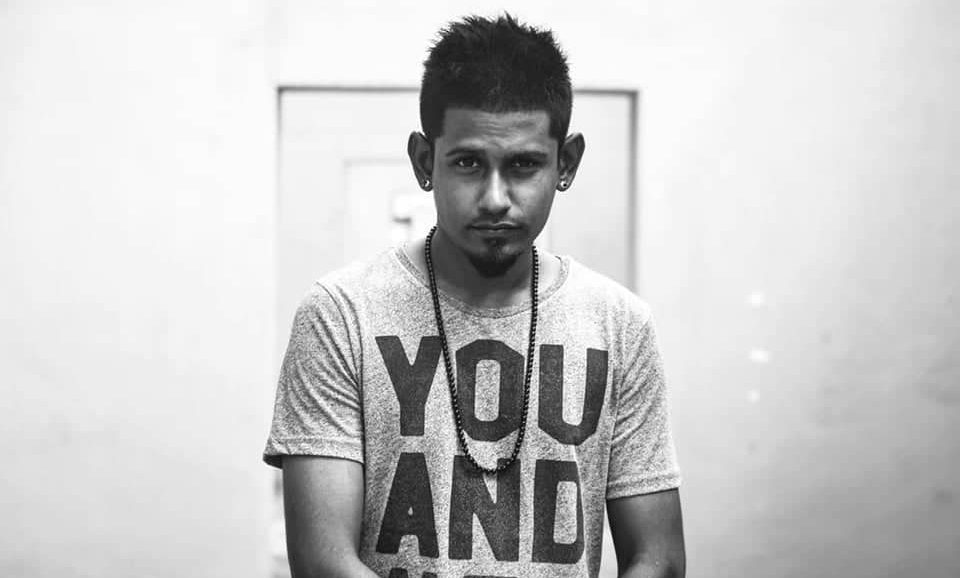 ADK currently resides in Singapore and accesses all his projects virtually with the assistance of Salt Haus Records.They are currently producing an EP, which will embrace six songs that will also feature renowned Sri Lankan, Indian and American artistes. The first single titled “Instagram” is set to be released soon, followed by a series of music videos.

ADK released his debut album, Cross Culture with Gajan Maheson in 2007. He then ventured in the music industry by producing his first solo album, Thamila. Surangani, the critically acclaimed track from his debut album was a turning point in ADK’s career. The track was produced with Pasan Liyanage, and soon gained rave reputation among listeners in South East Asia. ADK introduced his signature style on the song Athichudi with Vijay Anthony helming the music. 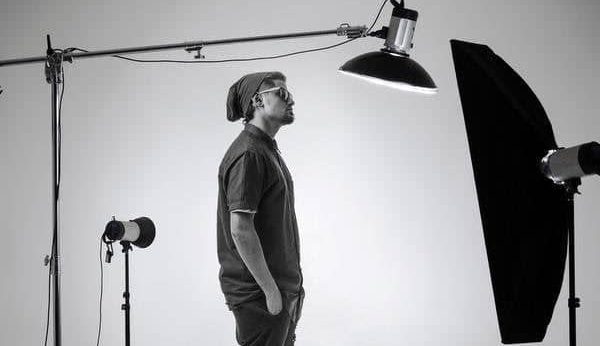 The year 2013 marked another milestone in his musical career when he lent his magnificent vocals for the one and only musical maestro, A.R Rahman who carried 2 Grammies, 2 Oscars, and a Golden Globe Award with him. He featured on tracks such as Magudi from Kadal, Kaara Aatakaara from Ok Kanmani, Thallipogathey, and Showkali from AYM, Mayoon from Mersal, Oh Nanba from Linga, Pakshi Raja from Robo 2 and Rap War collab for A.R Rahman’s concerts.

The modest rapper performed alongside A.R Rahman in-front of 100,000 people in Chennai in 2012 for the “Thai Maney Vanakkam” concert. This made ADK the only Sri Lankan artiste to perform live with A.R Rahman in a live concert.

Despite his busy schedule, Dinesh is busy writing a script, and is collaborating with Yuvan Shankar Raja to produce a web series which will be premiered on Netflix. The series depicts about a young boy who dreams to showcase the enthusiasm and talent in rap industry.

Classical music is special to ADK, so much so is the importance of releasing this genre of music at the right time. Among his stand-out music creations are classical songs with a mix of hip-hop that builds a nice contemporary momentum before reaching a grand proposition. The combination of both genres signifies a rich history of the two musical styles combining. ADK has strong opinions and is ushering in a new wave of music that connects with the rising rapper.

“Learn to accept defeat, digest your success with the greatest modesty.”

“The art and craft of singing, whether you are doing it at a professional level or as a passionate recreational singer, is a process that is and will always be evolving within you”.

ADK And Salt Haus share the same vision which is to elevate Tamil rap to the international stage. We cant wait to see what this lad and Salt Haus have in store with the current signing!