Women are under intense pressure as they’re more prone to criticism about their physical appearance. Despite awareness on matters pertaining to body shaming and its damaging effects on women, there seem to be critical folks who regard a woman’s body as something that is meant to be scrutinised and picked on.

We reiterate, for what feels like the umpteenth time: Why are people so cruel and judgemental?

Padma Shri awardee and National Film Award-winning actress Vidya Balan recently revealed that she was a victim of name calling. She was called ‘Gundu’ and ‘Moti’. She also made light about overcoming body image issues. The feisty actress similarly opened up during an interview with YourStory about how hard it was to cope with negative remarks concerning her body weight made by critics. 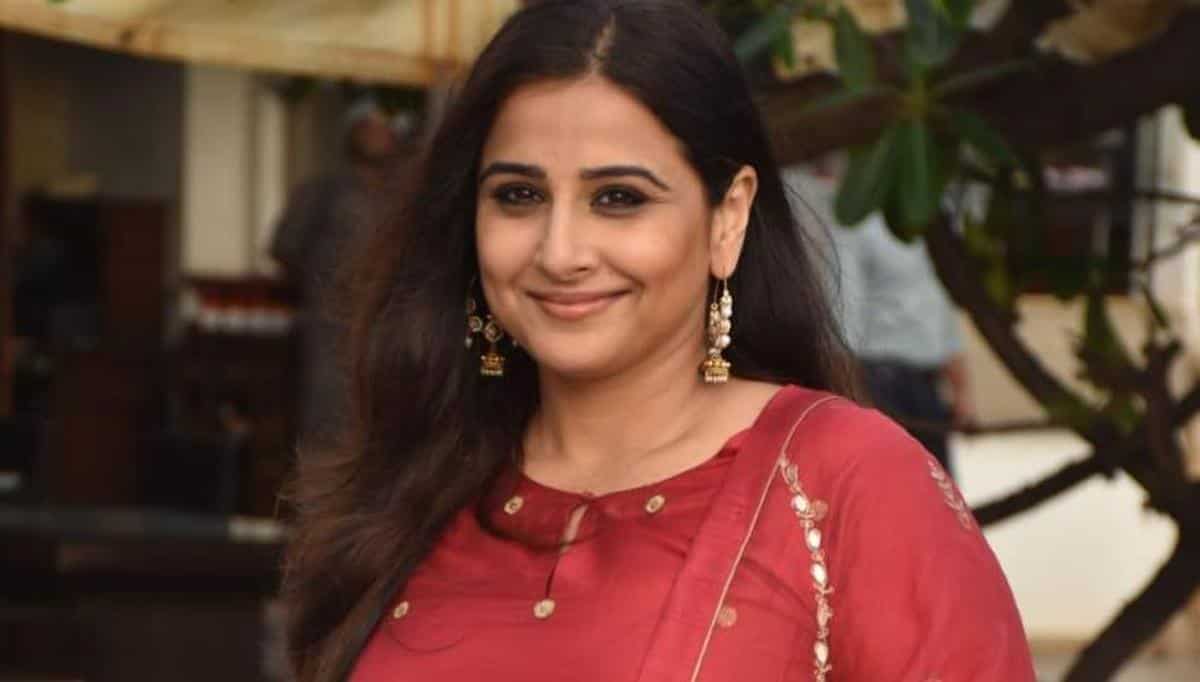 As her weight fluctuated, “that’s when I really started noticing there are certain expectations that people want to box you (in), because it’s just more convenient. I think that comes as a bit of a jolt. I grew up a fat girl, but I thought I was the most beautiful woman on planet earth, until people began to tell me ‘oh you’ve got such a pretty face, why don’t you lose weight’ and all kinds of terms are given to you such as gundu (in Tamil) and moti (in Hindi) says,” Vidya.

“I always felt beautiful, but when I stepped out into the world, and that happenED early, in school itself, people began to tease you and you begin to look at yourself through the prism of people’s perceptions, expectations, or ideals.”

She also opened up about the constant criticism she’s received from people for her critically acclaimed movie The Dirty Picture. And while many people were instantly outraged at the film, it snapped the actress attention within minutes once the news was out, highlighting her body image, but that didn’t change the emotions of the talented actress. Vidya was going through such deep body image issues when the movie was released nationwide. According to her, the key lies in accepting oneself just the way they are, without being swayed by the norms and standards set by others.

“I have this deep desire to accept myself just the way I am. I have also been working with a healer for about nine years now. Being a public figure, you need some kind of support – whether it is therapy, or some kind of healing or something spiritual.”

In acknowledging that these harsh, insensitive and utterly outrageous judgments do leave a mark on a person, Vidya alongside many other Indian actresses have made it a mission to empower women to hold their heads up high confidently and face whatever stumbling block and provocation that crosses their paths.