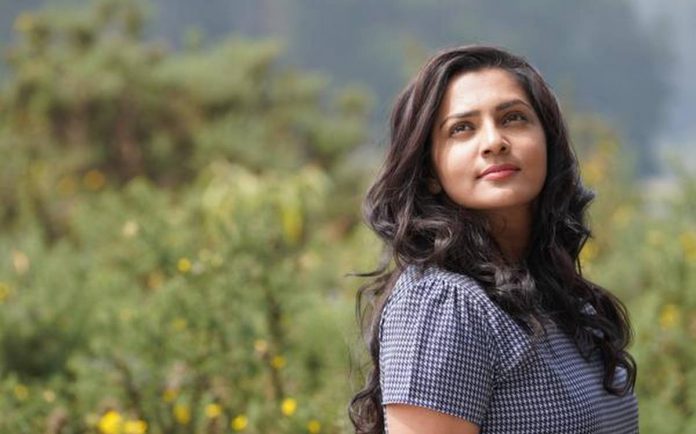 What exactly does a modern-day, self-described feminist look like?

Known for a variety of roles in various languages, including Malayalam, Tamil, and Hindi, actor Parvathy is the recipient of the ‘Best Actress’ award in the International Film Festival of India (IFFI) and the winner of Kerala State Film Award who’s unafraid and unashamed to speak up about feminism. She’s been in the eye of the storm for her views on feminism.

By embracing the term ‘feminist’ (which is itself often used as an insult), Parvathy has shown how a woman can become doubly empowered. She has displayed through her attitude, words, and actions that she doesn’t care about negative stereotypes surrounding feminism and is proud on being a strong believer and affirmer of feminism on her own terms. 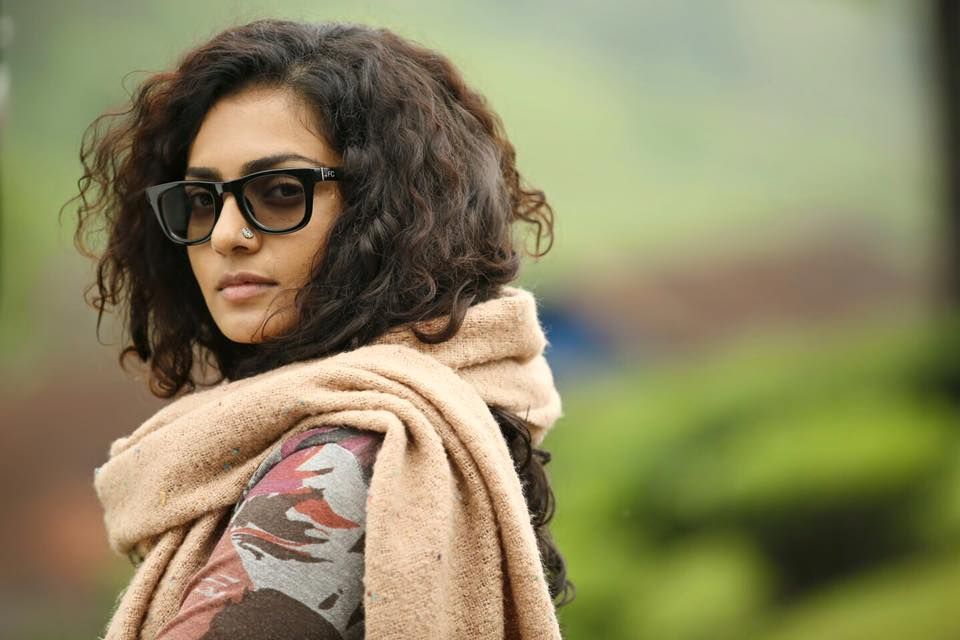 She has also constantly helped to shape the feminist movement to what it is today and have inspired generations to champion women’s rights. In such a global context obviously, feminism till today, often receives backlash and hate. Sadly, many still berate feminism and surprisingly, don’t even know anything about the term.

Women, in particular, have learned over generations to live with certain terms and absorb them as insults. They may not have been insults, to begin with, but over the years, the way in which they are used has made them so. The word ‘slut’ in English, for instance, originally meant a slovenly woman but it is now used to refer to a woman with ‘loose’ morals; again, a problematic definition.

The Uthama Villain actor has also come up with a series of screenshots exposing a man who blatantly schooled women on “How not to get raped” through his social media account. 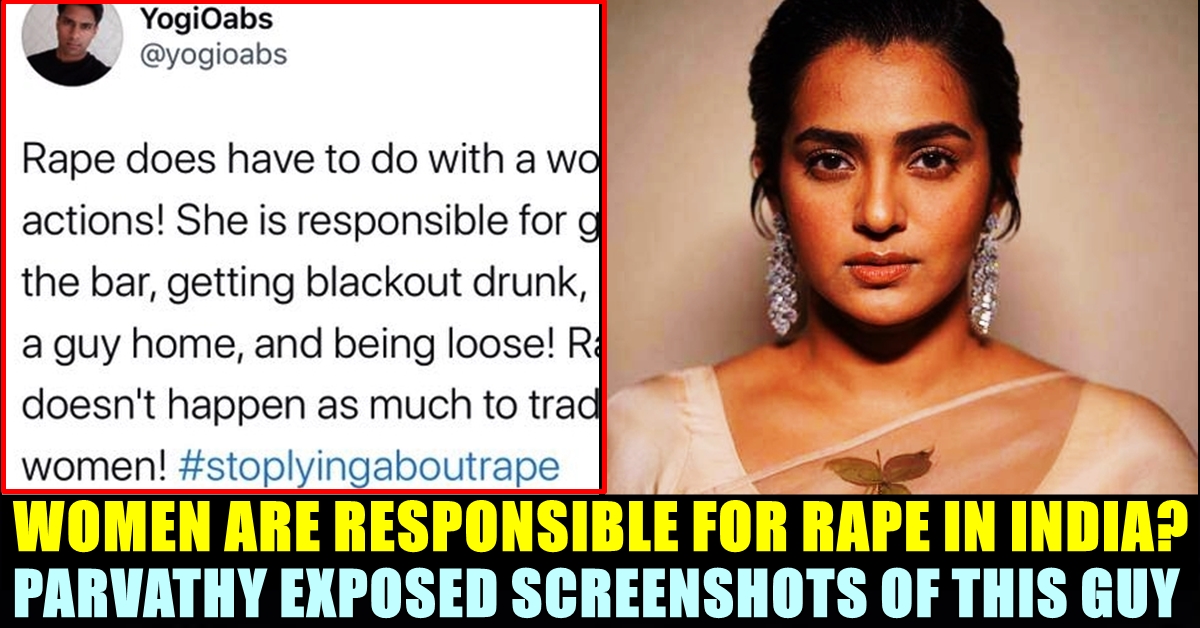 “This is not just about women. We men need to recognise the part we play, too. Real men treat women with dignity and give them the respect they deserve.”

The question, therefore, is: Can a woman who is thrashed every day by a drunken husband and called a whore several times achieve anything by saying, “Yes, I am a whore”?

Absolutely not! She can draw courage from women who have the ability to stand up and say, “I am what I am and your words don’t matter to me in any way.”

this is the route to empowerment.

There are plenty of reasons to feel disheartened these days. From sexist heads of state, to pay inequity, to anti-choice regulation in so many countries, it feels as though gender equality is but a distant dream. Parvathy has empowered us and ignited the fire in us to fight for our beliefs and always be hopeful that someday women will be treated equally in every aspect of society.

As prominent journalist Caitlin Moran once said, “What is feminism? Simply the belief that women should be as free as men, however nuts, dim, deluded, badly dressed, fat, receding, lazy and smug they might be. Are you a feminist? Of course you are.”

Keep this poignant words by Moran in mind and know that feminism must never be associated negatively. We should be proud feminists!

Amen to that sista! 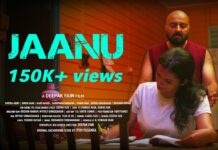 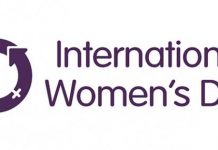 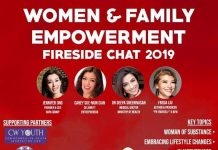