Selvaraghavan and Dhanush will be teaming up for another brilliant film, Aayirathil Oruvan 2, after Kadhal Kondein, Pudhupettai and Mayakkam Enna.

This special announcement was made during the new year on their respective Twitter accounts, which made fans very much excited.

Remember when you watched Ayirathil Oruvan? To really grasp the plot, how many of you watched the movie more than once? It’s a film that requires a high level oF Concentration in order to understand Its Complexity yet Intriguing Plot.

The first look of Aayirathil Oruvan 2 or AO2 is a very fascinating one that makes us anxious on what’s about to come in the anticipated film.

Most of the films made by Selvaraghavan are composed of complex emotions and settings, rendering his films exceptionally unusual. He’s undoubtedly on the list of the best Indian directors to create a one-of-a-kind film genre.

This movie is set to be released in 2024, but it is worth the wait. Dhanush, meanwhile, has some exciting projects lined up as of now. He was filming Atrangi Re, a Bollywood movie starring Akshay Kumar and Sara Ali Khan. 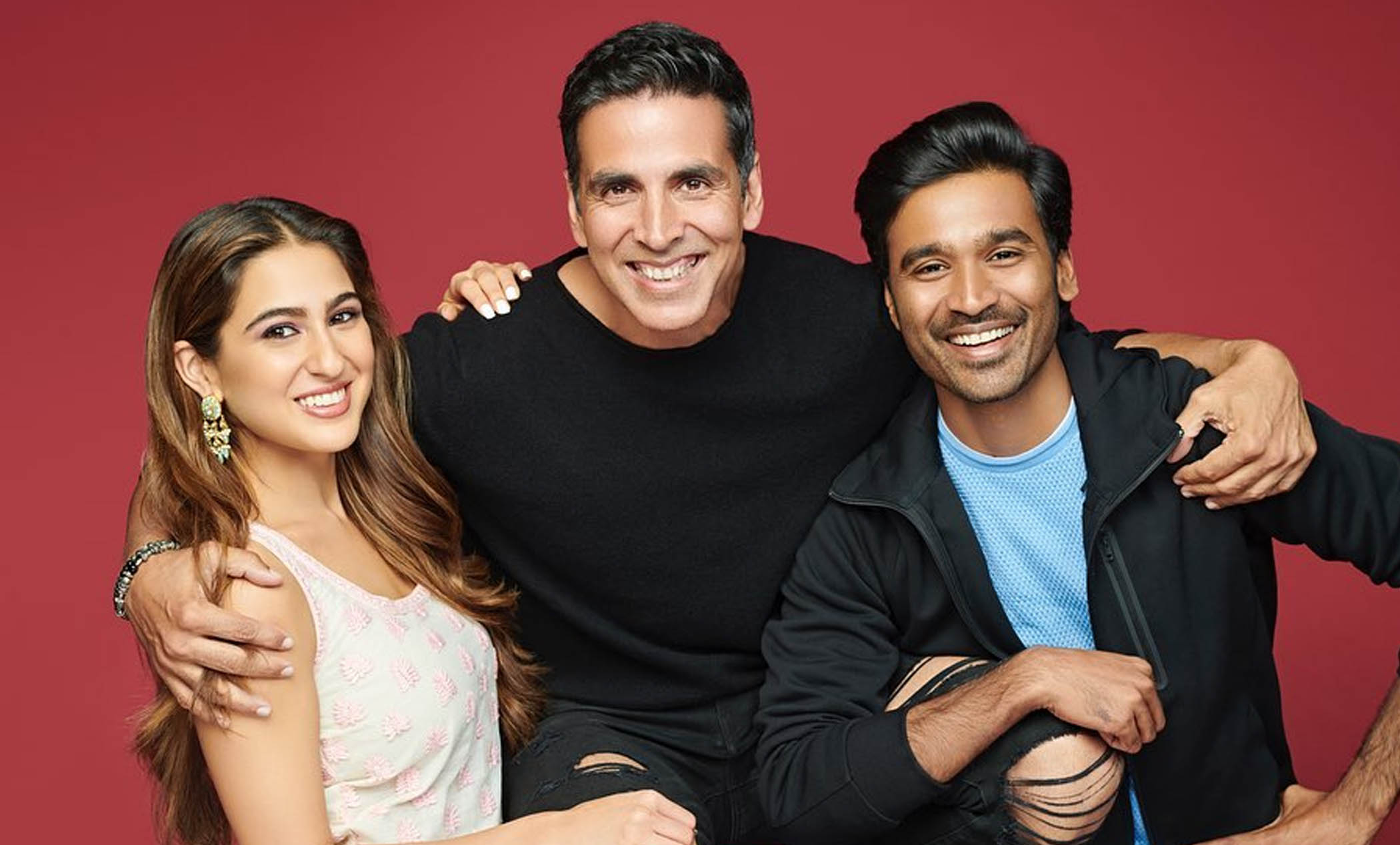 Pre-production will continue throughout the whole of 2022. In 2023, the project will go to the ground.

The team at the same time finalise the remaining cast and crew. Who else do you think will be working on this project? We are super excited for all the upcoming releases by Dhanush!