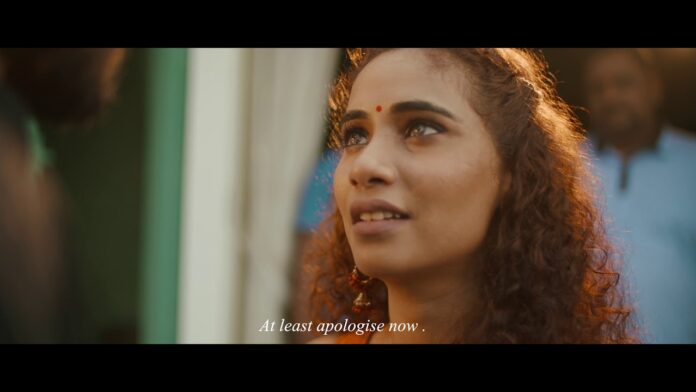 A short film, “Ahamkara”-Ego, A Journey To Nowhere”; featuring popular Malaysian talents like Moon Nila, Surrya Prakash, Jayashree, Chandine Kaur, Kesavan and Guna, is about to be released on 26th February 2021.

The teaser of the short film was exclusively shared with a lot of hype on the respective social media handles of the team.

According to the team, Ahamkara will be available on Spike Productions, YouTube channels, directed by Dinakaran Chandrasegaran and Aaron Rao.

Moon Nila and Surrya Prakash, have worked together in several projects including “Manasu Ippe Parakuthu Osaratule” and “Yaar Avan”. Now, audiences are much more excited to see both sharing the screen once again.

It is also said that the background score and the music for “Ahamkara” was made by the Ennai Kollathey fame, Ztish.

Watching the teaser, it is more likely to be a love that battles against ego. So, we can expect Ztish‘s music to deliver some emotional brew to complement the plot.

Who do you think the story is going to revolve around, by watching the teaser? Any guesses? 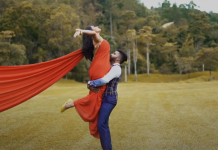 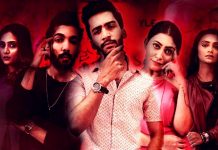 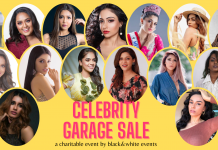 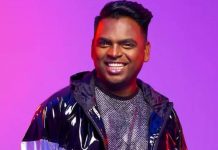