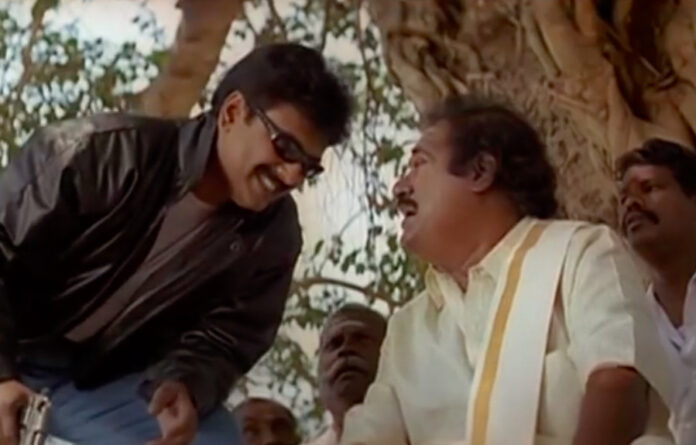 My heart broke the day I heard of Vivek sir’s death because I didn’t just see him as a comedian or an actor. He was far more than that—he is a wonderful human being with high values. He was a role model for all of us to follow.

I know he’s famous for his comedy, but I was a big fan of his analytical comedy. Vivek sir is a shining example of a noble hero for his contributions to society through his film performances. Whatever jokes he tells, he makes sure to leave the audience with a message that we will all ponder.

Here are six of my favourite dialogues of Vivek sir that conveyed a powerful message to the audience:

(Only when the punishment becomes severe can the wrongdoing reduce) 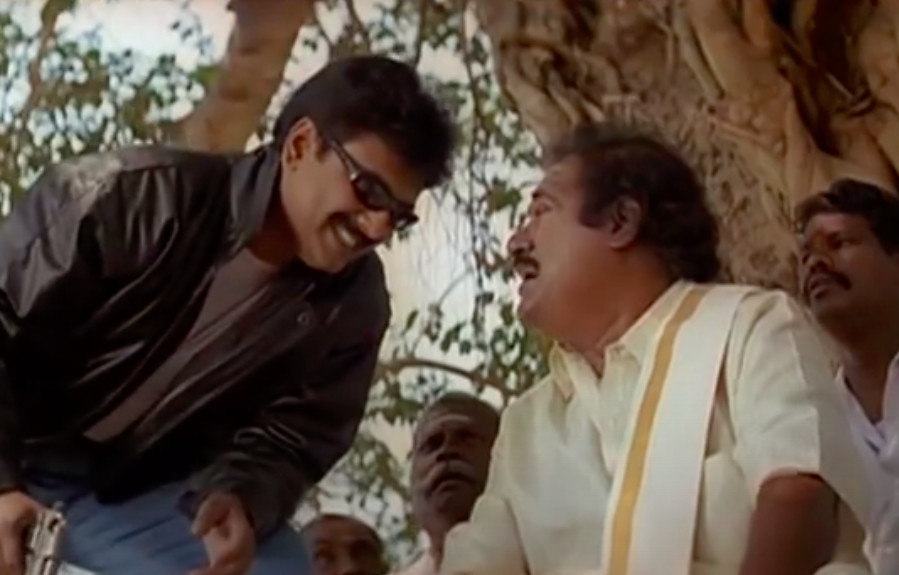 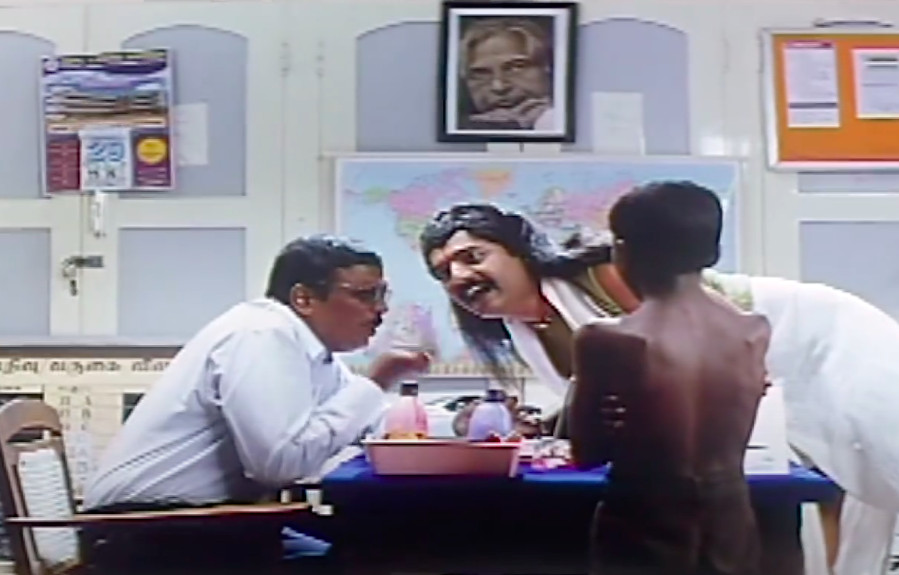 (So, you’re going to feed the crows but not the poor?) 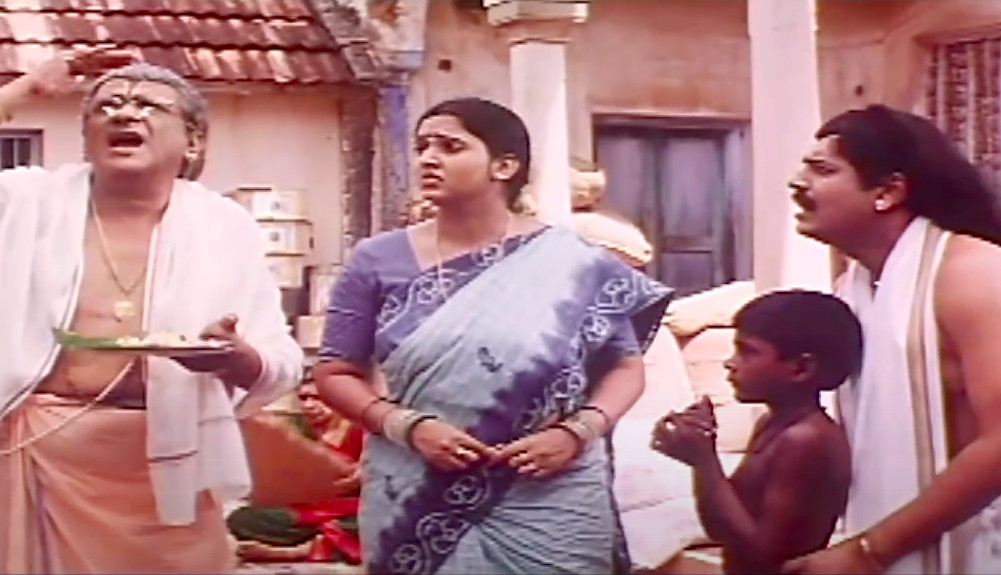 (Oh no, I went to the doctor for a headache and ended up with stitches on my hip.) 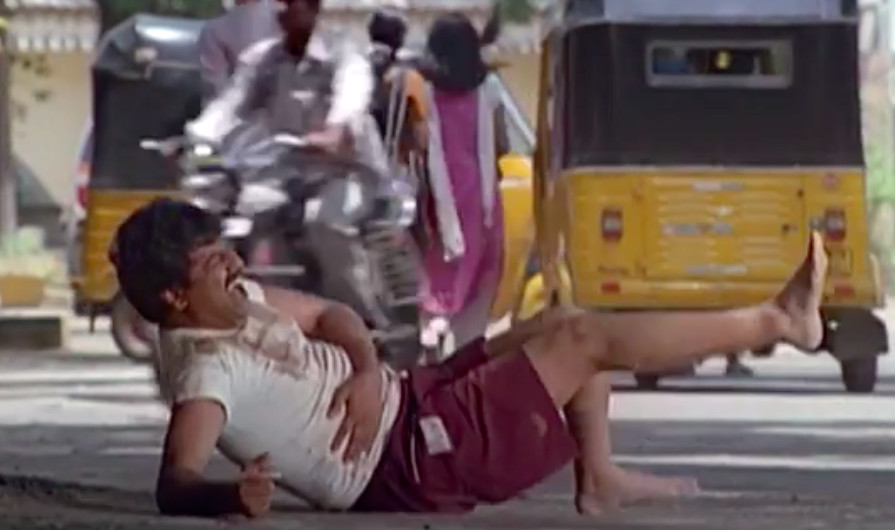 Tamizh ku get out ah? Appo aangilathuku cut out ah?

(Tamil has to get out? So English needs a cut out is it?) 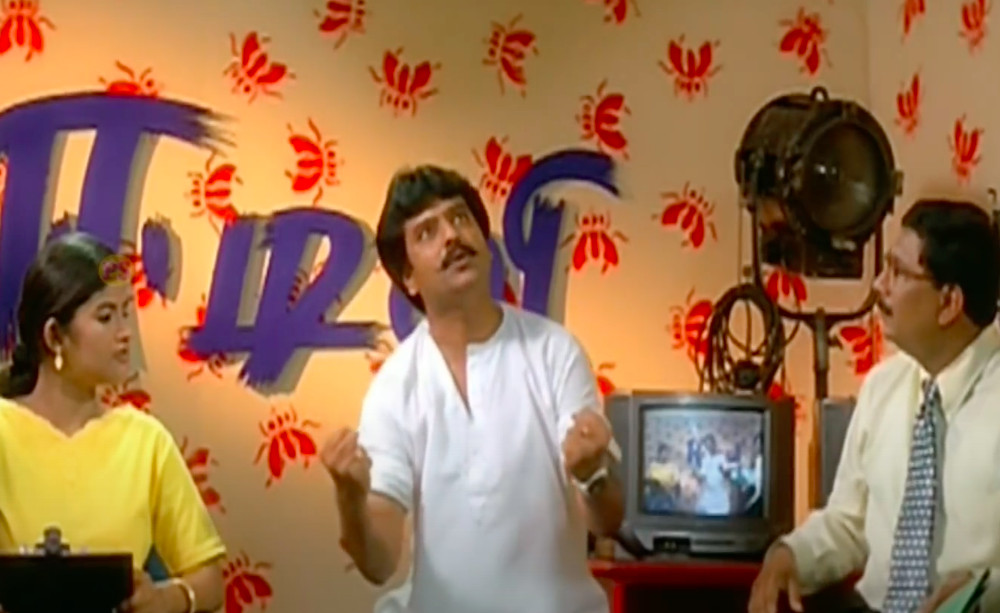 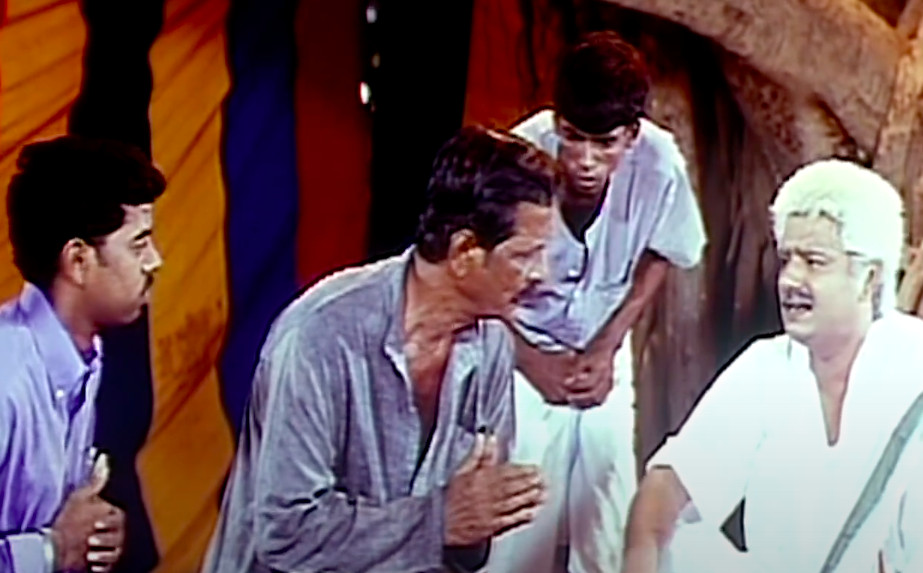 Well, it’s true! I would definitely agree that he always lives in the form of ‘plants’ he has sown. As we all know, in 2011 he launched a mass planting of “Green Kalam” project and had plants of almost 33,23 hundred thousand saplings so far and wanted to plant the one crore trees he had started on behalf of his son, through the Sai Prasanna Foundation.

Many now want to continue his noble work as they believe he will live with us in this way. The soul of the green warrior is always revolving around the trees and plants we plant.

Vivek sir, we will continue missing you so much because there’s no other “Vivek” like you. We love you so much sir, you really left us too soon.

Is there any of Vivek sir’s dialogue that we missed out? Share with us in the comment section below.