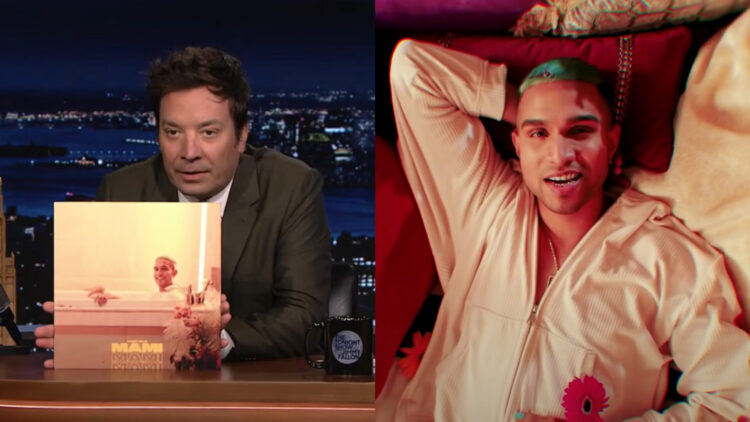 The Tonight Show is a late-night talk show that airs on NBC and is currently broadcasted from the NBC Studios in Rockefeller Center, in New York City. It has aired on NBC since 1954. The talk show’s host, Jimmy Fallon, has a few entertainment segments in which Yung Raja’s Mami song is spotlighted.

The Singaporean rapper, on the other hand, took the situation in a lighthearted manner. He is overjoyed that ‘Mami’ was listed on The Tonight Show. I don’t know if it’s good or bad, but his song was played on The Tonight Show starring Jimmy Fallon, and I think it’s a big deal. 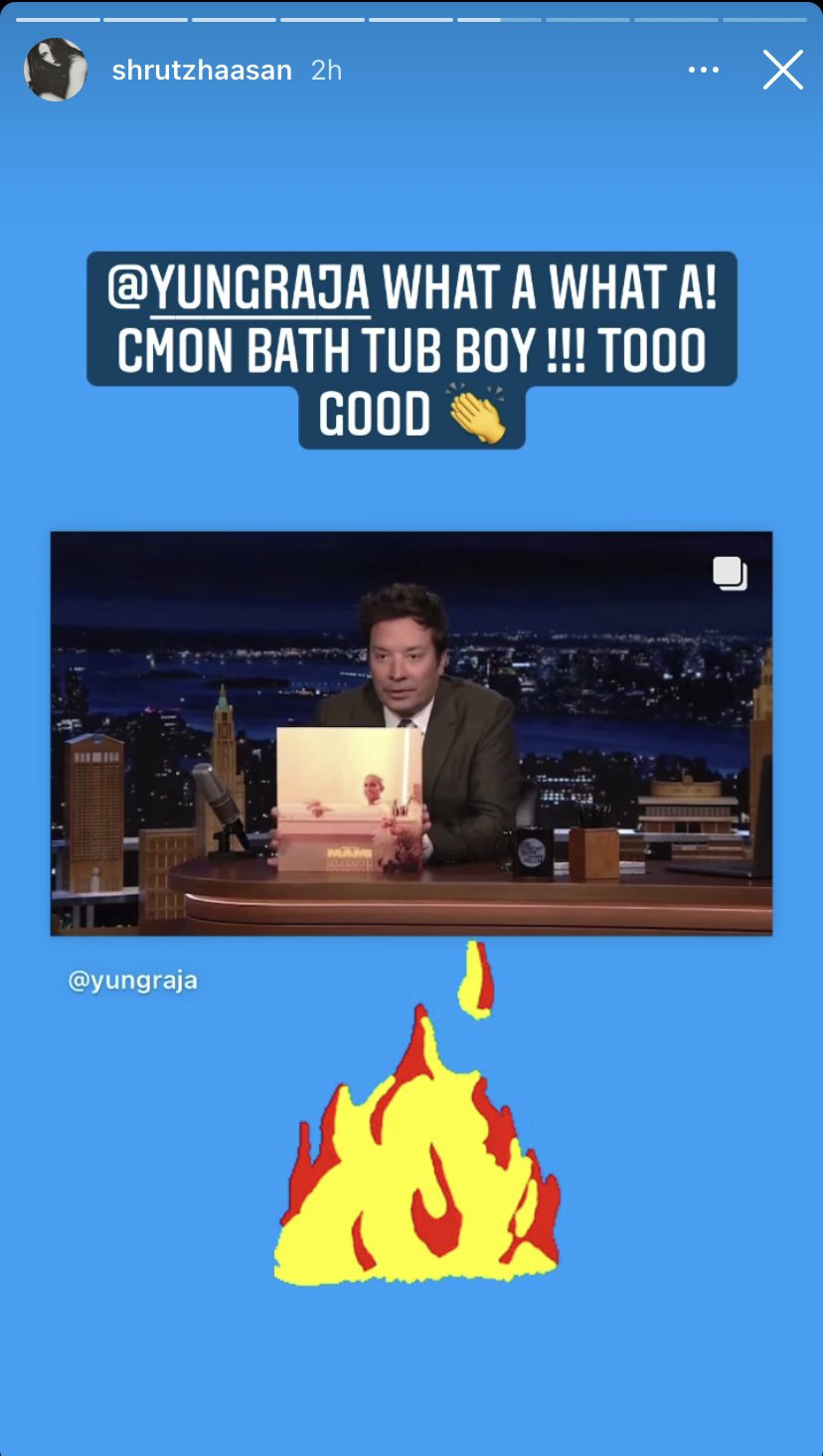 Shruti Hassan, a well-known independent musician and an actress, came across Yung Raja’s Instagram post on this thread and shared it on her Instagram story with the caption,

This must have elicited a different level of joy in Yung Raja. If you missed the segment, click below to watch it. You can watch it by skipping to 3.40!