"Feminine is not a gender, it is a dimension" - Sadhguru This week’s Thursdays With Sadhguru is a little different from previous ones in that he will not be discussing coping with external factors for our betterment, but rather something from within. He will guide us through his words of wisdom on the term “feminine.” Let us see what he has to say about what it is to be feminine as well as the word “Devi,” which is referred to as a dynamic force.

When we talk about “feminine,” it is not about being female. Being female is a very bodily thing; being feminine is not of the body, it is much more than that. 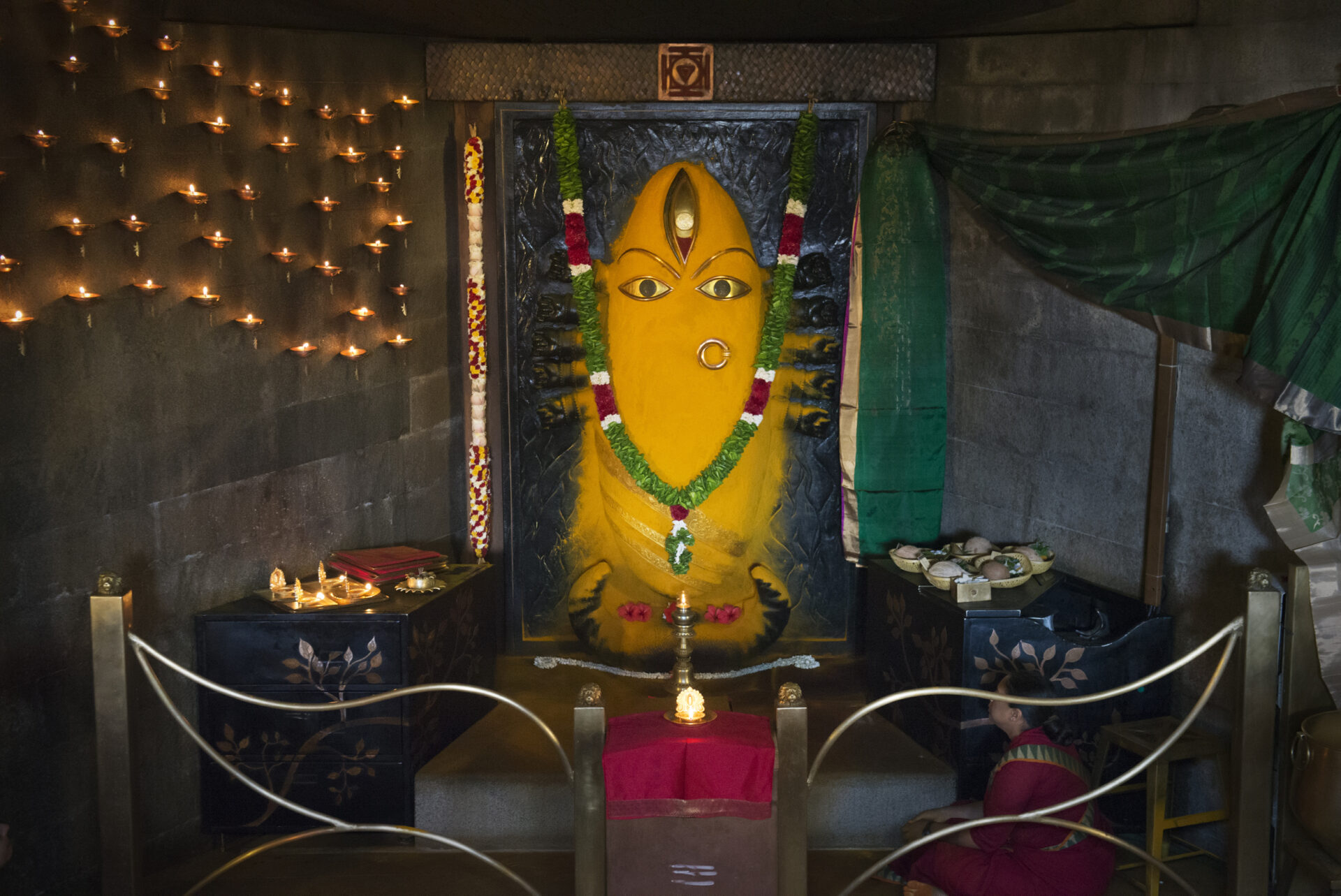 The original word to describe feminine was “re.” The word “re” refers to the Mother Goddess of the existence and is the basis of the more recent word “stree.” “Stree” literally means a woman. The word “re” means movement, possibility, or energy.

In terms of creation, how did being feminine happen, first of all? The story goes like this. The forces which were detrimental to the existence rose and started threatening the very existence which was still in an infant state. So, the three main gods, Brahma, Vishnu and Mahesh, met. These three gods signify three different qualities.

Today, according to modern physical sciences, it is clearly understood that the proton, neutron and electron are the basic building blocks for the existence. They are in place the way they are, and they are in movement. The dynamism in them is only because of an electrical charge which is outside of these three forces. 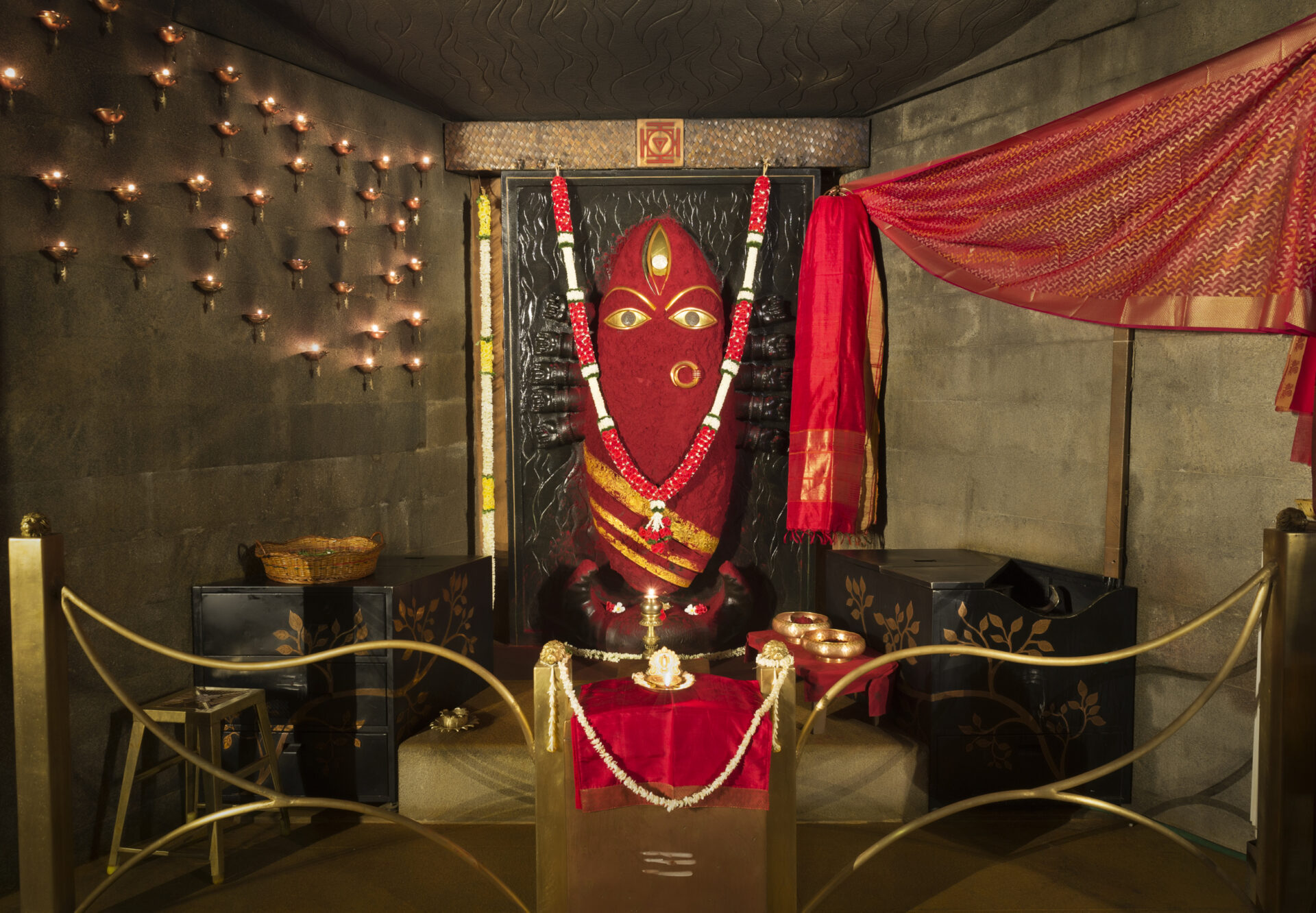 Without that electrical or electromagnetic charge, these three cannot be in any state of dynamism. Without the dynamic movement of these three, there is no such thing as creation.

It is this aspect of science that the story is trying to propound in a very dialectical way. It says that these three gods met because the forces of destruction had risen, and they did not know how to handle it. They had three stellar qualities within them, but they found these three qualities were not enough.

They understood that a combination of these three qualities was needed. So all of them exhaled powerfully, letting out the best of what they were. This exhalation from these three forces merged and became the feminine, or the Devi. The word “Devi” comes from the word “Dev.” “Dev” means “the space”; So Devi is not a particle – she is the space which holds the three fundamental forces in the existence. It is this force that we refer to as “De-vi.”

For more enlightening wisdom from the guru, follow him on Instagram and Facebook, or visit his website here. To obtain a greater understanding of Sadhguru’s sage advice on the above topic, we recommend watching this video where he discuss further on “Symbolism of 3 Dimensions of Feminine”. 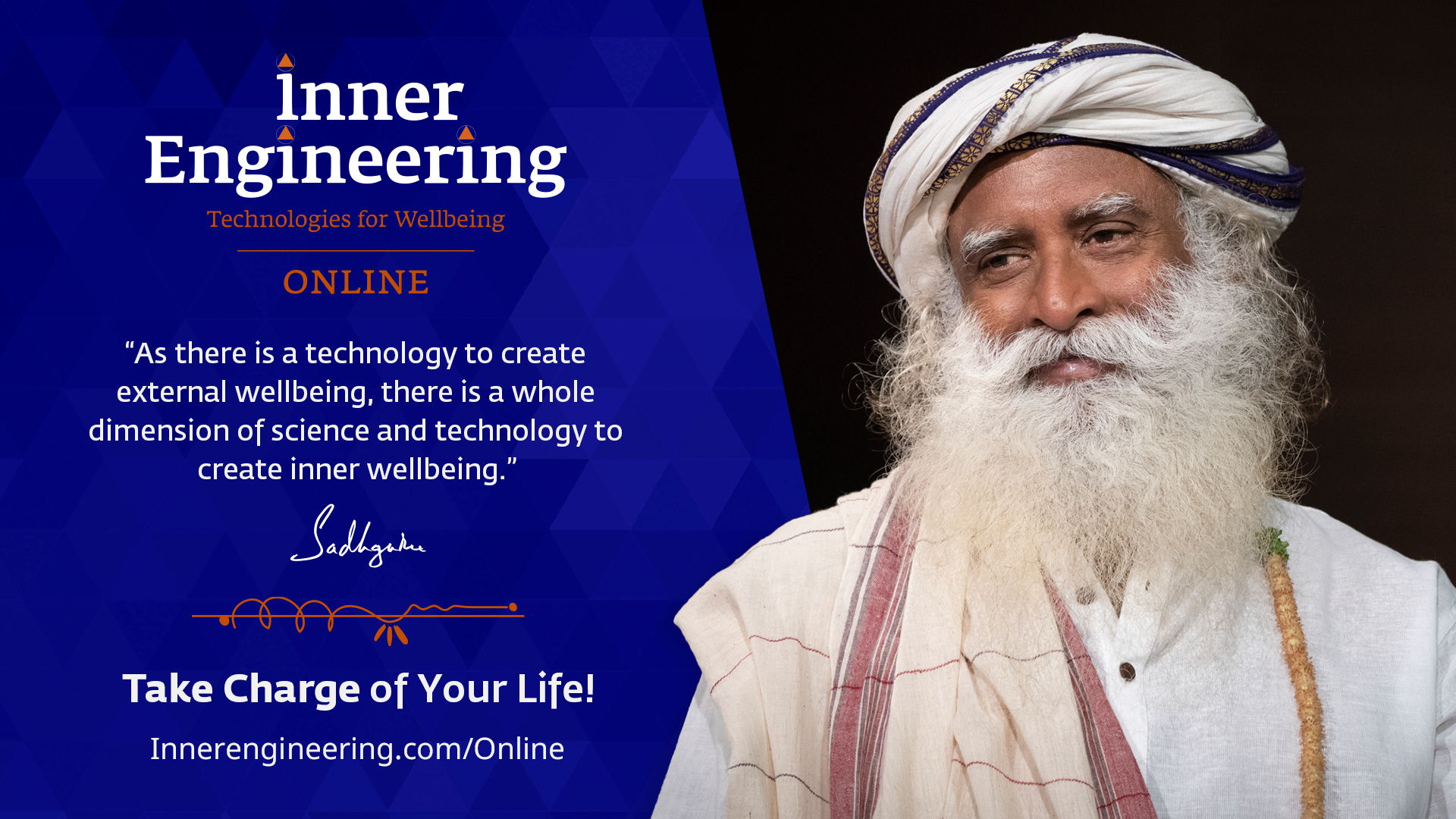 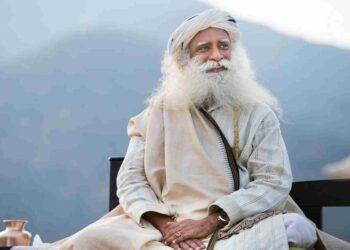 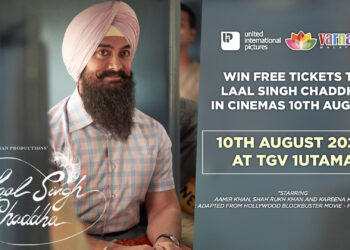 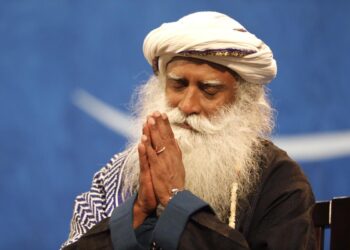 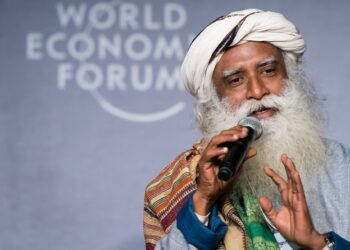