The construction of “The Death Railway” or “The Railway of Death” started in June 1942 right up till October 1943. An estimation of 75,000 Indian labourers were brought to work on the 415 km Japanese Siam-Burma railway. However, the exact amount of people who died during the railway construction remain unknown.

Why was it called “The Railway of Death”? 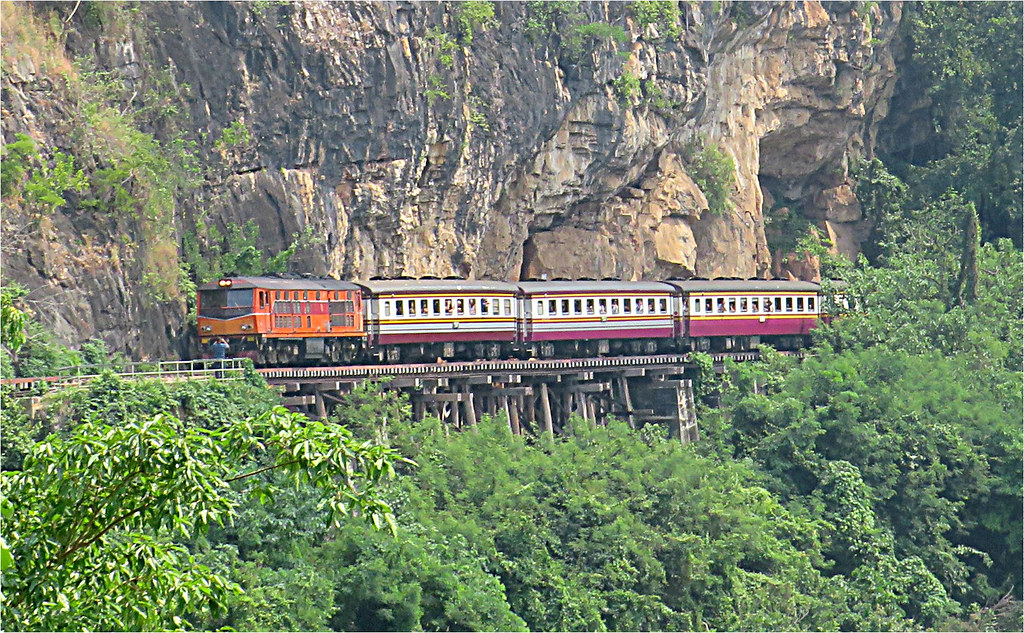 At the beginning of the construction nearly 45,000 workers had perished during its completion in Siam, and it later came to be known as the “The Railway of Death”. Their families in Malaya have been left without any compensation nor funds from any parties. Workers from Malaya were transported via open railway waggons to the railway site, intended to move rocks or ballast. They were lined with railway sleepers and were told to sit on the tracks by the railway staff. The Japanese recruited Malayan Tamils to work on railway construction from plantations,  including war prisoners, romusha (Javanese workers), Burmese, Thai workers and even Malays, mainly from the state of Kelantan and Terengganu. Some were misled into taking up the job on empty promises of high-pay offers while others were coerced into it. 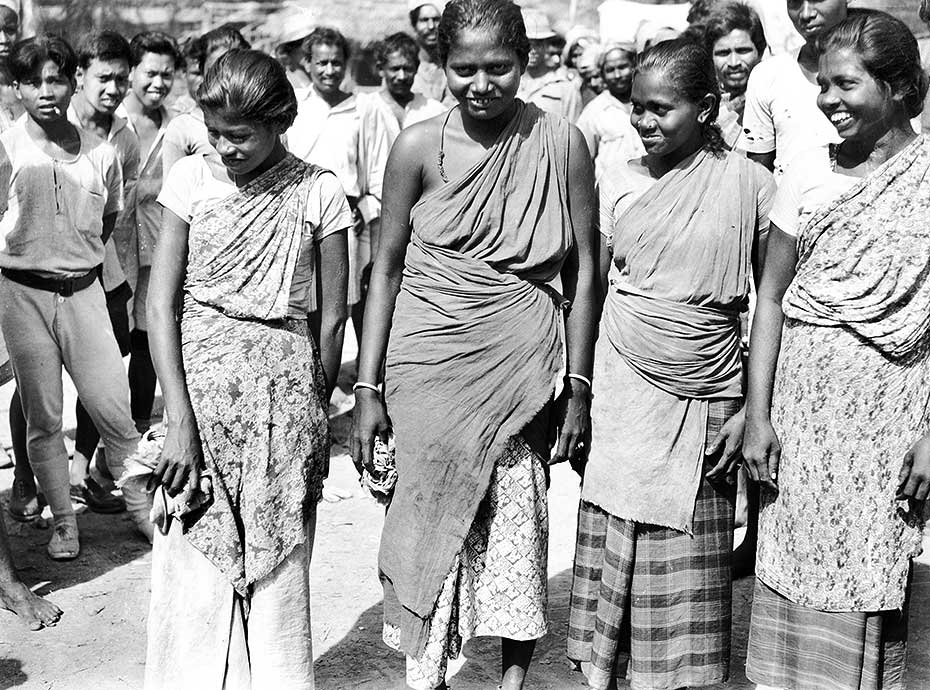 The township of Muar in Johor became the first district to have its own train service, when a 16 km railway line from Jalan Sulaiman in the town centre to the coastal settlement of Parit Jawa was finished in 1880, which is equivalent to 137 years. In 1997, the New Straits Times reported that students from Bandar Maharani English School had used the railway to travel to and from their homes to the school.

What does the “Death Railway Interest Group (DRIG)” represent? 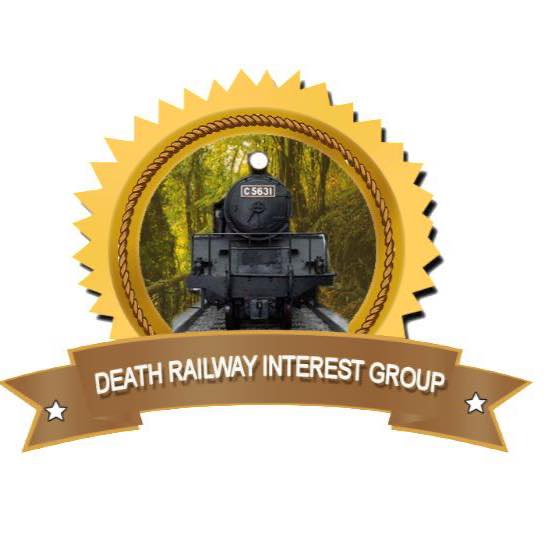 The Death Railway Interest Group (DRIG) has been trying to gather documentary footage of survivors so that the current generation and generations to come would know more about those who perished and at the same time survived the Death Railway construction during the Japanese occupation. So far, the group has successfully created public awareness by organising forums, among them include the anniversary of the completion of the railway. Through the forums, survivors were invited to share their poignant memories to the public.

Purpose of the “Tamil Immigration Fund”? In 1907, the British government founded the Tamil Immigration Fund to resolve labour shortages in Malaya, especially in plantations, which was later replaced by the South Indian Labour Fund. The establishment of this fund marked the beginning of 31 years of assisted migration from India to Malaya and was managed by the Immigration Committee as a legislative body. The aim was to hire Indian workers in phases and handle their well-being in Malaya.

Years down the road, no one truly knows about what these Indian labourers had gone thorough. The use of Indian railway workers had reported a drop in the Indian population from 744,202 in 1941 to 599,616 in 1947, more than 19 percent of the population. The suffering was exacerbated by the fact that Malayan Indians had also suffered during the British Colonial period, however it seems to have faded from one’s memory. 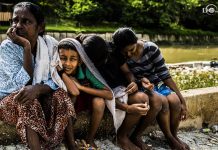 Have Malaysian Indians Really Come A Long Way, Or Are They Still Marginalised? 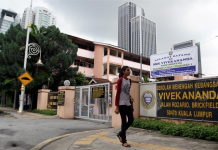 A Glance At The Malaysian Tamil Education System, And Why It Should Be Preserved 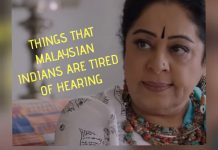 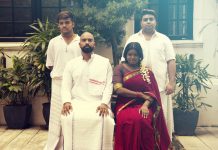 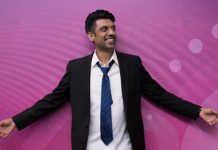 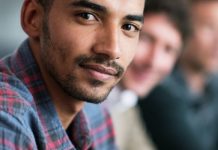