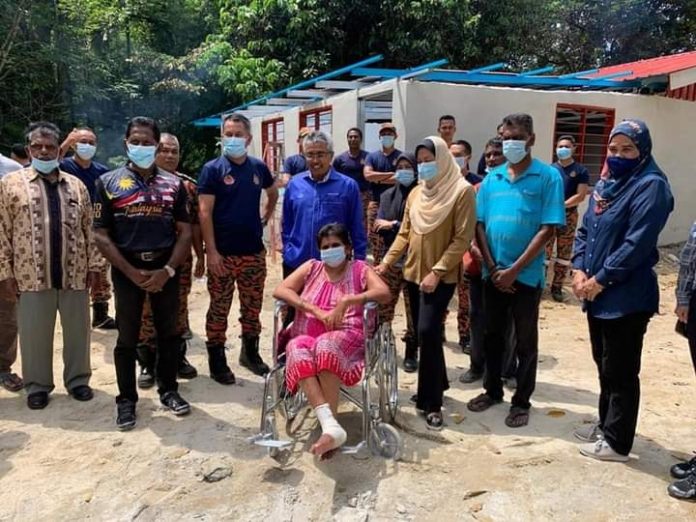 Recently, authorities had discovered a couple who had been forced to stay in their run-down Proton Iswara for over a week. It was reported by Bernama that the couple in their mid-forties had parked their car at a petrol station in Kampar, Perak after being let go off their jobs as car washers in Johor Bharu.

Moved with compassion over the couple’s plight, Tualang Sekah State Assemblywoman Nolee Ashilin Mohammed Radzi had come forward to provide a home for P.Sivagamyselvam and J.Rajakumari, both aged 45. 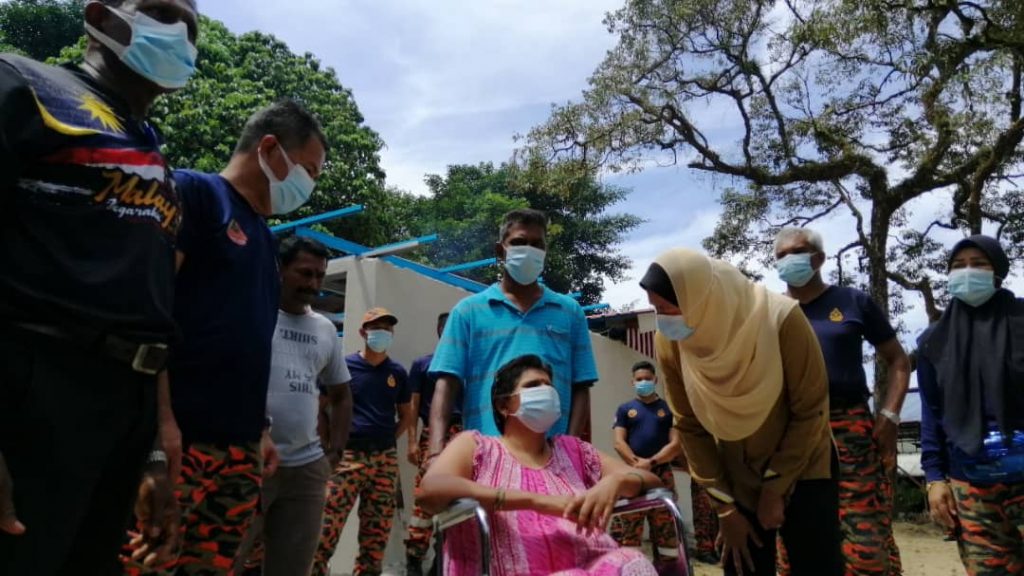 The childless couple lost their jobs during the recovery movement control order (RMCO) in July, after working at the car wash for 8 years. Rajakumari is also a diabetic patient who needs proper medical treatment and care.

When they lost their jobs, they returned to Rajakumari’s hometown in Kampar and realised her father’s house in Kampung Baharin Pinji was a white elephant in a terrible state. Hence, they were forced to rent a space until their savings ran empty.

Left with no other savings, this unfortunate couple decided to park their car and stay at the Bandar Baru Kampar petrol station, in order for them to use the public restroom there to wash and clean themselves. “We couldn’t afford to find a rented home, let alone a hotel, but we were bold enough to eat and sleep in the car,” Rajakumari told reporters, according to a Sinar Harian report.

Their story is one that can certainly move us all to tears. Especially so, knowing the fact that a wheelchair-bound lady was left with no other option but to live in a car where there’s not much space to even rest, adding with the unpredictable Malaysian weather to bear with while living in their car.

Sadly, there are many folks out there living miserable lives brought about by the Covid-19 pandemic. As I penned this article, I’ve realised how blessed I am to have a roof on top of my head, food to eat at anytime of the day and a job, while this couple have none. Its time for us to be grateful for having these privileges. 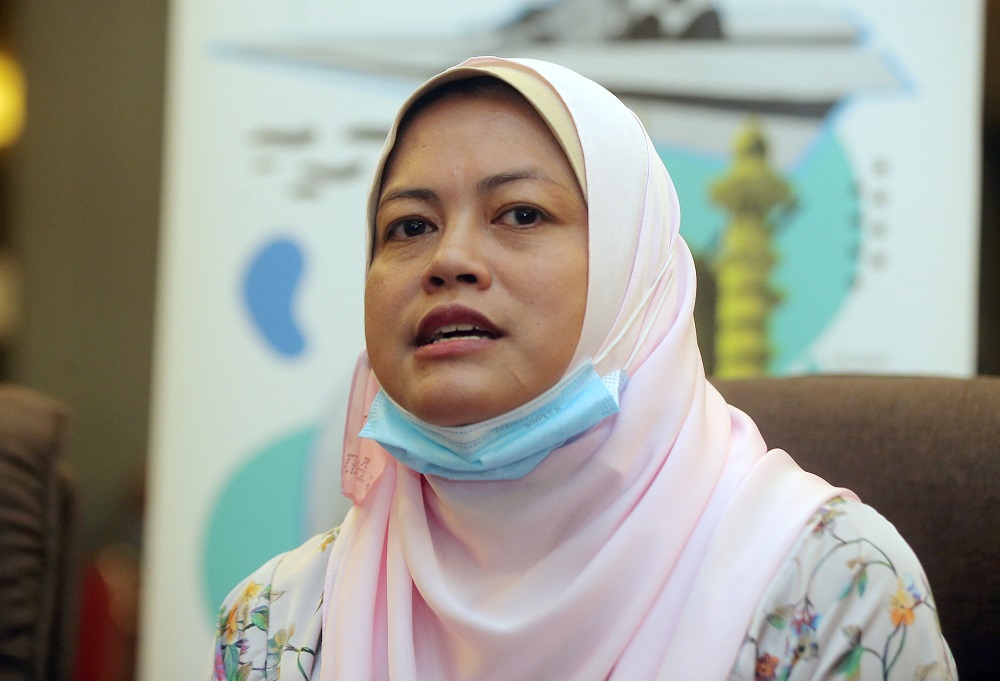 The Tualang Sekah State Assemblywoman has now embarked on a mission to restore Rajakumari’s father’s house, into a two-bedroom home. The home, costing around RM20,000, employs 32 firemen as manpower, and is scheduled to be completed by Deepavali in November. Till the completion of the house, the couple will stay in a rented house for RM300 per month, supported by the MIC.

JBPM Perak director, Azmi Osman, said “We want the couple to celebrate Deepavali with joy, as well as give them a fresh start”