Since the days of the Sultanate of Malacca, Malaysia had established the police force. Through the Temenggung and Hulubalang, or royal warriors, Malacca’s canonical act governs what was basically a police force in Malaysia in the fifteenth century.

The Royal Malaysia Police (PDRM) is the current Malaysian national and federal police force that is predominantly uniformed.

Their force and service have always been a noble pleasure for Malaysians always on the guard for our safety and harmony. They play a huge role and that is to solely protect our nation from all harm and threats. 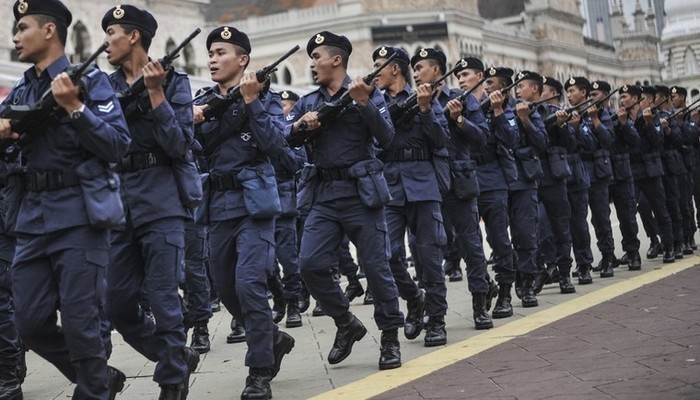 Our Malaysian police force has been a prestigious job that is held by many Malaysian families passed on from generation to generation in accordance and in an act of service, loyalty and respect towards our beloved Malaysia.

In conjunction with this historic 214th Police Day in Malaysia, Royal Malaysia Police has extended a heartfelt gratitude to the family of ASP Harjinder Singh Jaswant Singh for their upstanding service that has been extended for over 3 generations from grandfather to father and now son.

A thousand emotions graffiti from his father’s son and his late grandfather became an impetus for him to join the Police Force.

Thank you for your greetings and support to the PDRM Official Social Media Team, Sir Harjinder.

This must be a day of remembrance cherished with this venerable moment for ASP Harjinder Singh Jaswant Singh and his family!

We Malaysians, I believe always hold an immense level of appreciation and thankfulness to the police force especially during the pandemic when our police officers went all out in ensuring the SOPs were carried out well. 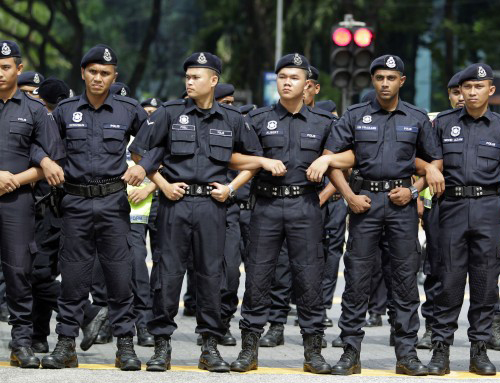 The worked day and night through roadblocks amidst rain or shine bracing unforeseeable circumstances while risking their own well-being.

We from Varnam, extend our earnest gratefulness to the PDRM, with a warm salute for all your never-ending services!

Malaysia, which has a diverse range of cultural cuisines such as Malay, Chinese, Indian and not forgetting the scrumptious East...