It was a small deed but a meaningful one! 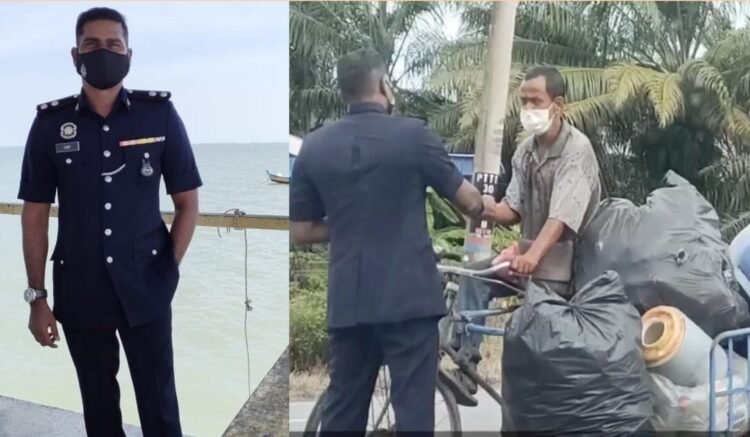 A police officer who identified himself as Inspector Saravanan Gunasekaran is being praised for his thoughtful act of kindness by generously giving out monetary assistance to a deserving senior citizen, who was wearing shabby clothes while riding his bicycle.

According to a 33-second video which was posted on Facebook by his co-worker Sarjan Asrul Shafawi Jamaluddin, who was at the moment taken aback while capturing the heartwarming moment to highlight an on-duty Royal Malaysia Police (PDRM) officer’s kindness which has been making rounds on social media platforms. The post has since garnered 43K views, 1.9K likes along with numerous shares among Facebook users.

Watch the full video below here:

Our fellow Malaysians felt proud and touched by the officer’s spontaneous act of kindness towards a member of the public, all out of pure genuine concern for the elderly man’s well being. According to Asrul, he was at first wondering why his officer would halt the man who was only collecting recycle items by the roadside.

“Apparently Tuan Sara (officer) handed over some money,” he stated in the video.

His act of kindness deserves praise!

On top of that, netizens flooded the comments with messages of appreciation and gratitude for the police officer and stated that others should follow his footsteps. In honour of the officer, PDRM has since shared the video on the force’s official  Facebook page to applaud his gracious effort.

It was a small deed but a meaningful one. Well done, Inspector Sara! 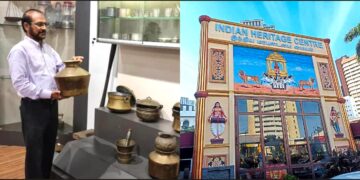 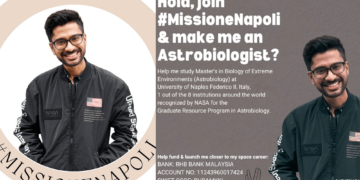 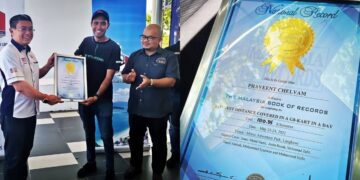