Without doubt, the CADS CEO is shaking Malaysia's Silicon Valley by storm. 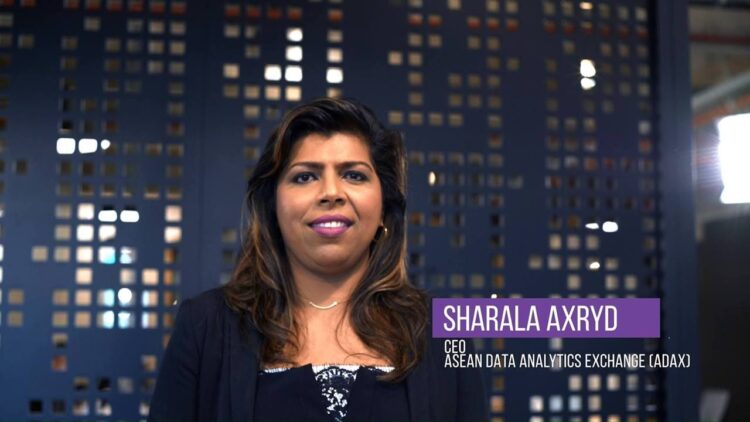 According to Malaysia’s Statistics Department, women currently own one out of every five businesses in the country, indicating that the entrepreneurial landscape in the country is expanding rapidly.

Driven by a stimulating passion for the Science field, Sharala Axryd, the Founder and Chief Executive Officer (CEO) of The Center of Applied Data Science (CADS), has smashed the country’s entrepreneurial glass ceiling––and paved the way for other women to do the same.

Hailing from Bukit Mertajam, the 49-year-old was listed as one of the 200 most influential people in information technology (IT) global field. According to a statement released by CADS yesterday (19th October), the award was bestowed by an independent research institution based in Warsaw, Poland to honour and encourage women’s engagement in senior corporate management by an independent research organisation based in Warsaw.

CADS is known as the region’s first one-stop data science integrated platform provider, and she was paired with some of the world’s best data scientists to bring the Data Science Centre program to the US, and establish the first data science accelerator program in the ASEAN member countries in 2016.

The iron lady rose to prominence with her mind-blowing accomplishments which include bringing The Data Incubator, an American-based data science hub, to Malaysia by launching the first data science accelerator program in 2016 and leading an initiative with Harvard Business School in Boston to support the national agenda of becoming a Big Data Analytics hub.

In addition, Sharala seems to be the only Asian on the list and is renowned for her enthusiasm for data science. She established CADS to foster innovation by providing economic possibilities for people who want to make a difference.

“You should never borrow money from the bank. You need to grow the money organically. Banks will only loan you money when you have money. You need to build your credibility with the financier.” – Sharala Axryd

According to NST, the bold woman has never been one to rest on her laurels as she’s always attempting to increase the standard for data science education and empower the next generation of data scientists. Sharala has also secured her name in the list of EY Entrepreneur of the Year 2017 (Ernst & Young) for her collaboration with the National Association of Women Entrepreneurs (NAWEM) to launch the “Data for Her” project. The project aims to increase women’s participation in IT in Malaysia and improve the country’s economic position.

She emphasised the need for women’s growth, particularly in new economic sectors and long-term job possibilities including dynamic work circumstances, in order to reach the long-awaited high income status.