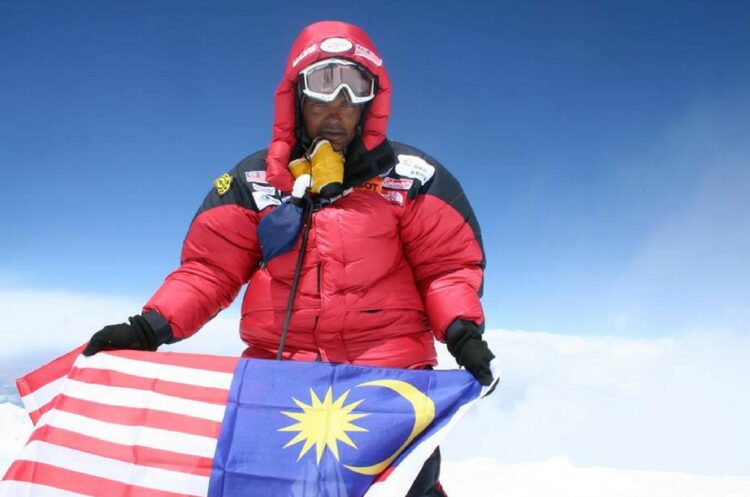 Hiking Everest Base Camp is a dream for many – and one more likely to be accomplished than standing on top of the highest mountain in the world.

Spearheaded by Global Expedition Club, the 2022 Everest Expedition will take place in May this year. The team will gather in Kathmandu, Nepal on 22nd March and begin the trek to Everest Base Camp on 23rd March.

Hailing from Kuala Pilah, Negeri Sembilan, Ravi has conquered the peak, which is at 8,848 metres above sea level, not once but twice in two years. He was listed in the Malaysia Book of Records for his accomplishment of conquering the highest peak on May 15, 2006. His climb was a solo expedition through the North Face Route, Tibet, and reaching the South Col on his second Mount Everest Solo Expedition in 2007 via the South Face Route.

This earned him the nickname of “Ravi Everest” and although he has lost eight fingers due to frostbite, Ravi stated the incident has made him stronger and more determined to complete the Seven Summits and K2.

Ravi and his team have been seeking financial support to fulfill their gear needs to conquer the summit. To those who are keen to chip in small amounts of money, kindly do so at 5143 83615985 (Global Expedition Sdn Bhd) Maybank acc.

Every measure of support makes a big difference in making history again!