Kids are known for doing the darndest things, such as cracking jokes and even coming up with mind-blowing inventions. What is quite impressive, is the fact that Gen Z is very eloquent. With that, many have shone their abilities in public speaking competitions and have won many awards for their fluency in a language.

Darvin from SJK (T) Kulim, Kedah clinched the first prize in the 2021 National Tamil Schools story-telling competition. More than 1,000 students participated in the online competition, which showcased their storytelling and public speaking skills and abilities.

Little Darvin right here boasts an impressive slew of talents from ace student to a storyteller. Don’t be fooled by his naïve appearance; his eyes and baby face refute his ability to spew out a mean string of rhymes in a heartbeat! 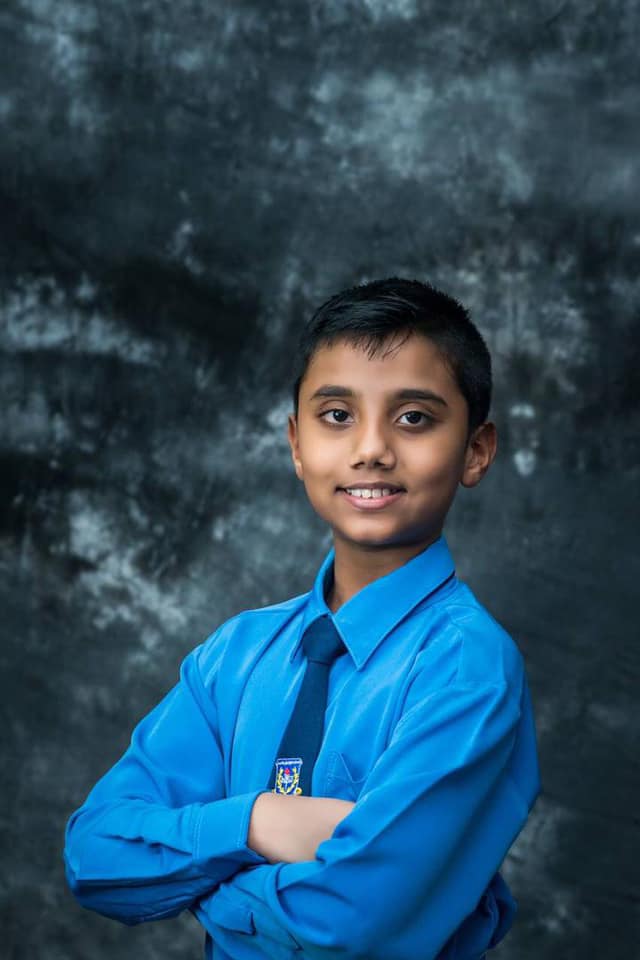 The students and teachers of SJK (T) Kulim, Kedah were ecstatic about his incredible victory. Not to forget students K. Yadhavi from SJK (T) Durian Tunggal, Melaka, and S. Ramjeganath from SJK (T) Labis, Johor, won the second and third place respectively.

The young storyteller’s enormous achievement drew the attention of Malaysians.

In the era where most of us watched Hollywood space films, here comes a father-son duo who discovered space mysteries...