1. Calling yourself Pw1NcEs$ or OwNt4gE on your social media handles

The bane that seems to have swept teenagers and young adults is the trend of using these ridiculous prefixes before their actual names, and typing LyK3 d1S. Looks like even the autocorrect function on most smartphones are baffled by these horrific spelling errors. While we are on that, what does owntage mean anyway? That your partner owns you?

The adage goes, “Outside every liquor store, there will be people drinking on the road.” Right smack in the middle of the housing area of SS3, Petaling Jaya, lies an eminent liquor store. Every day, as dusk falls, this area becomes a port for sirantha kudimagans of PJ. This becomes a problem when they create a ruckus in the dead of night, or urinate in the drains of the houses adjacent to the liquor store. Don’t get us wrong, we love a stiff drink after a long day, or better yet, as the weekend beckons. But really, do we have to do it in a housing area? Let’s not perpetuate the India Mabuk maxim!

3. Gendang-ing and singing in restaurants

The Indian race is one that is bestowed with incredible artistic abilities, and we love to sing. Most of us are also blessed with the innate ability to drum a beat on any hard surface. While that is fantastic, it can become a nuisance to others when this occurs in a public place, such as a restaurant. Sing to your hearts content at home or drive up to Brickfields and hit that awesome Tamil karaoke joint!

Making that weird kissing sound with your lips pursed together isn’t going to get that girl to turn around and come running towards you. Heck, that doesn’t even happen in B-grade Tamil movies! Cat calling is sexual harrassment. Bizarrely enough, society dusts it off as minor and harmless, and tells us to get used to this atrocious behaviour, with an emphasis on protecting ourselves and not walking alone. Let’s think. If we walk around constantly with a partner, the cat callers are simply going to wolf whistle at the next beautiful creature that walks their way. That isn’t solving the problem, that’s just making it someone else’s. And NO, CAT CALLING/WOLF WHISTLING/MAKING WEIRD SOUNDS WHEN SOMEONE WALKS PAST YOU IS NOT A COMPLIMENT!

5. Staring at each other

When Indians walk past each other at a mall or in a restaurant, a staring competition ensues. This could be due to a few factors. A popular opinion is that there are so few of us, that when we see another brown skinned person, we feel “Oh my goodness, there’s another one of us!” The more polite version is “Oh, i was just trying to place this person, she looks so familiar.” Dear Malaysian Indians, stop staring at each other like that lah!

Come on guys, what is so embarassing about speaking your mother tongue? Yes English is important, but how many people can say that they are trilingual or multilingual like us Malaysians!

7. Wallowing in self pity

How often have you heard these lines, “Our skin wont get opportunities like these,” or “We don’t stand a chance because we merely tumpang here,” or “Why bother? Indians never get anything here.”

My dearest Malaysian Indians, yes we may have all faced troubled times, but attributing that to the country and to our heritage isn’t going to do us any good. The only thing in the world that we can control is ourselves, so there really is no point in having a defeatist attitude. Where there is a will, there is a way and wallowing in self pity because we are a minority is definitely not the way.

As quoted by Rajinikanth in Kabali, the crab mentality is a common trait among Malaysian Indians.

The metaphor refers to a bucket of live crabs, some of which could easily escape, but other crabs pull them back down to prevent any from getting out, ensuring the group’s collective demise. Let’s start being proud of each other, instead of being jealous. Remember, success defines itself differently to every individual, and it isn’t finite. That’s right, success is infinite and there is enough of it to go around. Let’s be smart crabs that push each other up and get cracking on this new dawn of a nation! 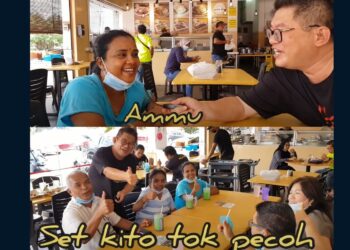 Isn't it amazing to know how a person is able to adapt to a certain language or dialect? A video... 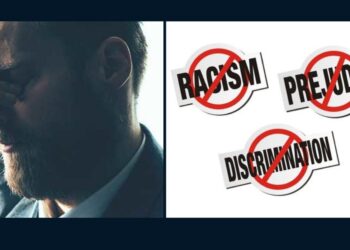 Throughout the COVID-19 pandemic, unemployment has been pervasive. People were either losing their jobs and having difficulty obtaining new ones,... 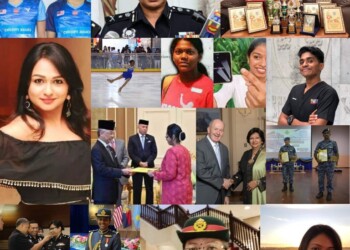 There's a gazillion things that we tend to complain about, but deep down Malaysia is our homeland; it's here that... 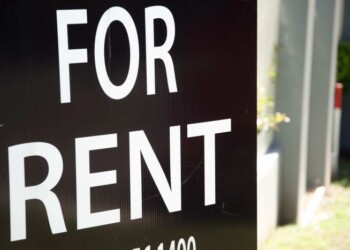 Anyone who had to find a new place to live knows how overwhelming it can be. It takes time and...