The relationship between a brother and a sister is special and beyond definition. The bond between the brother and sister is remarkable and valued in every part of the world.

In  India, the connection is all the more significant and special as sibling relationship is celebrated over Raksha Bandhan, a festival devoted to the brother and sister love. 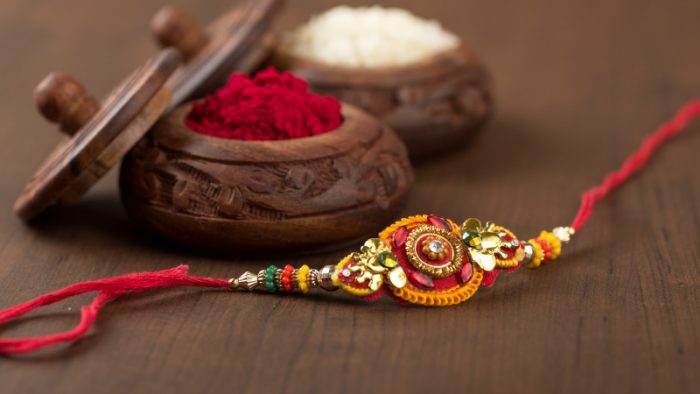 It is a popular Hindu festival held in India and Nepal to symbolise the love between a brother and a sister.

The occasion of Raksha Bandhan is celebrated on the full moon day.

The festival is made up of two words, Raksha and Bandhan. According to Sanskrit terminology, the occasion implies a bond or defence node where Raksha stands for defence and Bandhan stands for the verb to bind.

Together, the festival symbolises the everlasting bond of the brother-sister relationship, which is not merely based on blood relationship. It is also celebrated among brothers, sisters and sisters-in-law, nephews, and other similar ties. 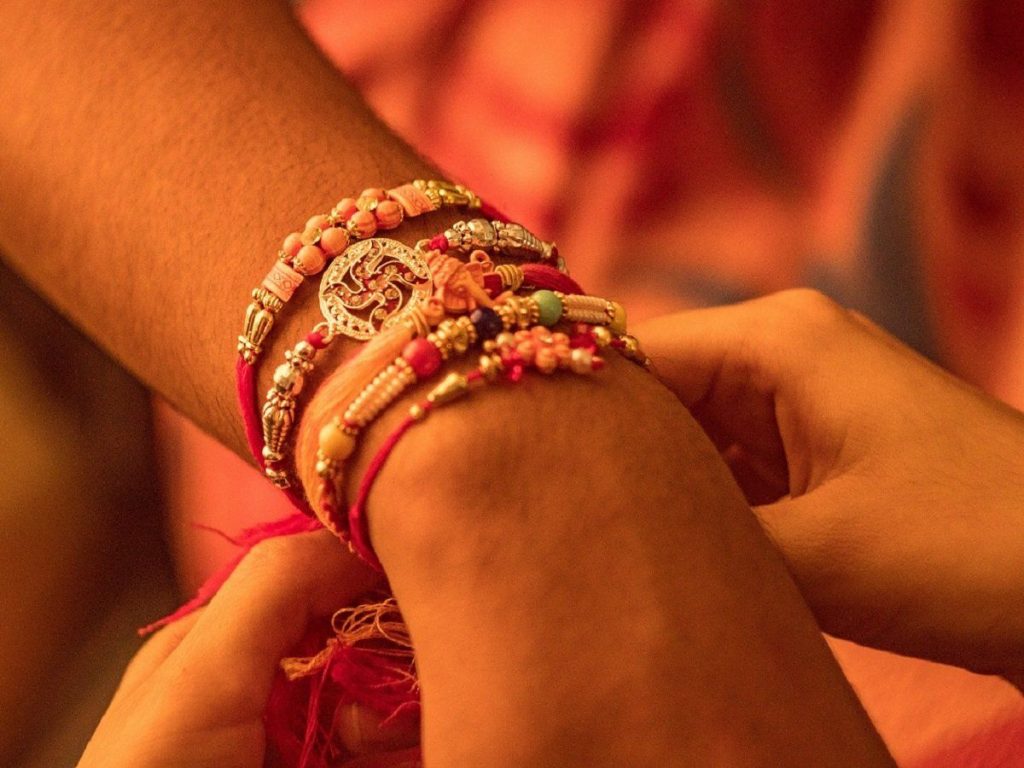 The festival is mostly practiced by the Hindus in the northern and western regions of India, along with countries such as Nepal, Pakistan, and Mauritius. The occasion is often respected by the Jain religion, where Jain priests offer ritual threads to the devotees. Sikhs celebrate this festival dedicated to the brother-sister bonding observed as Rakhardi or Rakhari.

The Raksha Bandhan festival is considered to have begun centuries ago, and there are many legends linked to the celebration of this special festival. Some of the different accounts linked to Hindu mythology are listed below:

According to the ancient myth of Bhavishya Purana, there was once a violent war between gods and demons. Lord Indra-the supreme god of the wind who battled the war on the sides of the gods had a strong resistance from the mighty demon king, Bali. The conflict has been going on for a long time and has not come to a definitive end.

Seeing this, Indra’s wife, Shachi went to Lord Vishnu, who gave her a holy bracelet made of cotton thread.  Shachi wrapped the holy thread around her husband’s arm, Lord Indra, who eventually conquered the demons and retrieved Amaravati, a sacred city in Hindu mythology. The earlier description of the festival identified these holy threads as amulets used by women for prayer, bound to their husbands when they left for battle. Unlike, the present times, those holy threads were not limited to brother-sister relationships.

As per the account of Bhagavata Purana and Vishnu Purana, when Lord Vishnu conquered the three worlds of the demon king Bali, he ordered the demon king to stay in the palace beside him. The Lord acknowledged the plea and started to stay with the king of the devil. However, Goddess Lakshmi, the queen of Lord Vishnu, decided to move to his native town of Vaikuntha.

She wrapped the rakhi around the arm of the demon lord, Bali, and proclaimed him a brother. Regarding the return present, Goddess Lakshmi requested Bali to release her husband from the pledge and allow him to return to Vaikuntha. Bali acknowledged the proposal and Lord Vishnu returned to his position with his beloved, Goddess Lakshmi.

Another myth states after the death of God, Yama did not see his sister Yamuna for 12 years, which in the end was very painful. Upon Ganga’s recommendation, Yama went to visit his sister Yamuna, who was pleased. This satisfied Yama who asked Yamuna for a present.

She shared an urge to continuously see her brother. Hearing that, Yama made his child, Yamuna, beautiful, so that he could see his sister through his daughter again and again. This mythological account forms the foundation of a festival named hai Dooj, which is often focused on the friendship between a brother and sister.

The Raksha Bandhan festival is used as a sign of duty between brothers and sisters.

The event is intended to honour some sort of brother-sister relationship between men and women who may not be biologically linked. 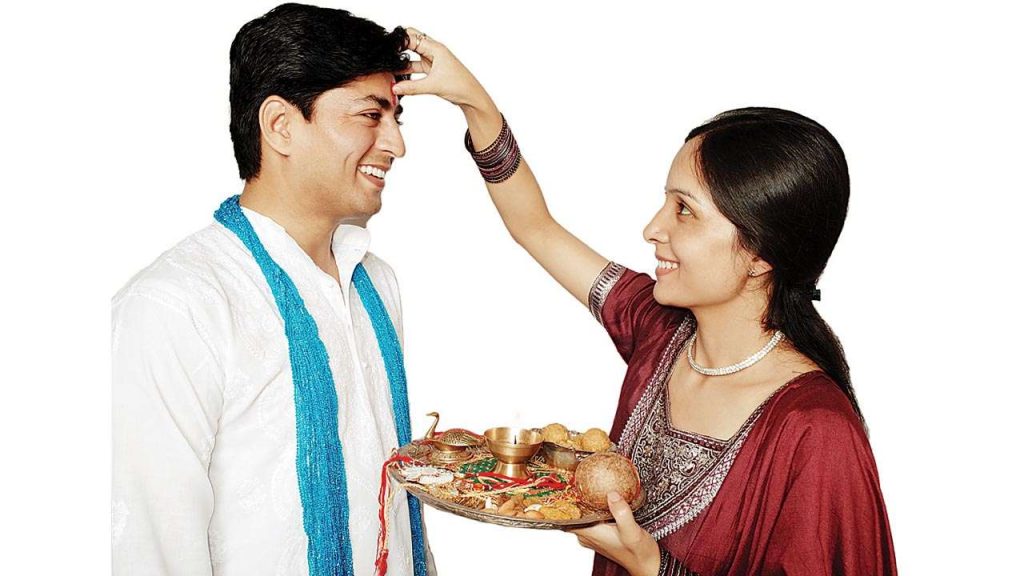 On this day, a sister wraps a rakhi around her brother’s wrist to pray for his wealth, safety, and well-being. Besides, the brother presents gifts and vows to shield his sister from bad omens. The festival is often celebrated for brothers and sisters belonging to distant family members, relatives, or cousins.

Apara Ekadashi 2021; The Importance And Its Timings In Malaysian Timezone

Fasting is not only common among Hindus, but it also has a significant health benefit for those who participate. Fasting...

Karma: A Yogi’s Guide To Crafting Your Destiny by Sadhguru

Sadhguru's latest addition, 'Karma: A Yogi's Guide To Crafting Your Destiny', was unveiled on 23rd May, presenting a new outlook...

Wesak Day is a Buddhist way to celebrate Buddha's birth and, for some Buddhists, his "awakening". When we think about...

Resham; Reckons Wearing a Handloom Saree Is Just Like Wearing a Piece of Art

When it comes to our culture, the most sensual yet graceful allure is the 'saree.' In particular, when we talk...