Home Culture Health Myths On Nose Piercing And Why You Should Get Your Nose...
ADVERTISEMENT
20
SHARES
ShareTweetWhatsapp

Nose piercing is a significant practice embraced by the Indian woman. Having a pierced nose has been a sacred ceremony in the Hindu religion. But now, young women often get their nose pierced due to the ongoing social phenomena. The tradition of wearing nose rings has been based on certain principles present in the Indian culture and was probably best donned in India during the 16th century Mughal empire period.

Interestingly, nose piercing not only signifies a sign of beauty or expressed as a fashion statement in the 21st century, but presents numerous references and health benefits found in the ancient Ayurvedic book, Sushruta Samhita. 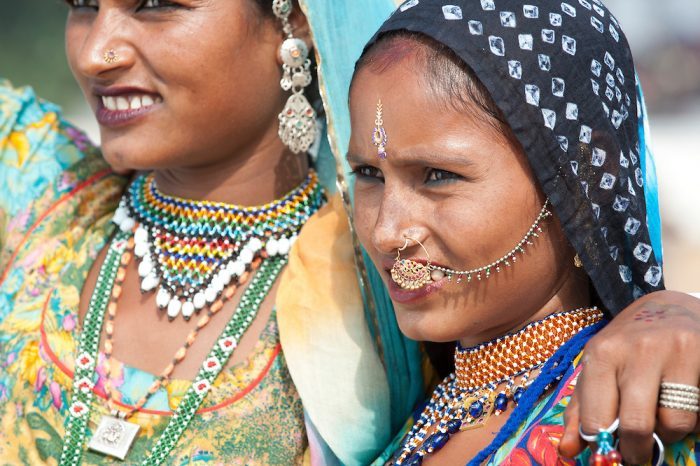 Whatever their origin story may be, wearing nose rings has been an important part of our Indian society. Besides personal convictions and nose piercing trends, there are some health advantages of nose piercing that is often looked upon. Health benefits of getting your nose pierced from the left side of the nose tends to minimise discomfort during  a woman’s monthly period. Furthermore, it is often claimed that the left nostril is associated with female reproductive organs that eases childbirth and also reduces pain during delivery.

According to Ayurveda, piercing the nose above a particular node in the nostril tends to relieve the discomfort of women during menstrual cycles and eases childbirth.

As a rule, both girls and older women are expected to wear nose rings. People tend to wear nose rings on the left nose because the nerves running from the left nose are connected with the female reproductive organs. Piercing the nose at this point tends to facilitate childbirth. Generally, wearing nose rings is used as a sign of getting married in many communities across India. Religious benefits on piercing your nose shows a woman who
praises and respects the Goddess Parvati. 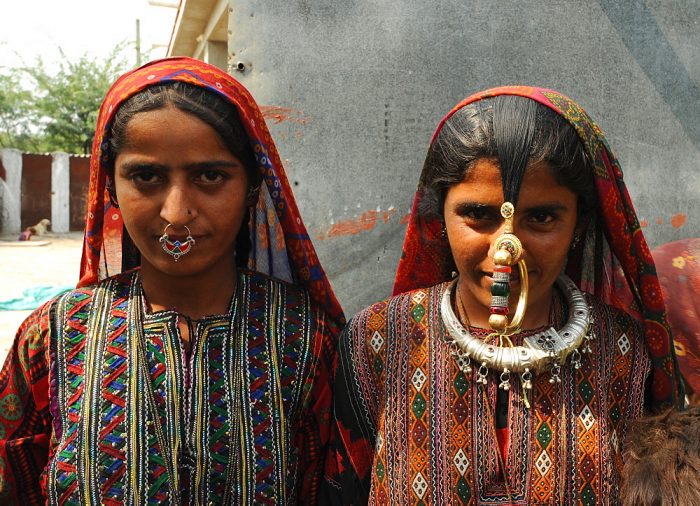 The Indian community still uses the traditional piercing method which is through a needle and not the gun. The stud is pierced through the nose using a short sharp needle to prevent any allergic reactions due to the needle being hollow which tends to remove skin and tissue in the immediate region of the injury and provides a place for the jewellery to rest, making it easier to drain and heal the wound.

Carbon emitted during sex may be significantly reduced by wearing the nose’s gold or silver ornament. The directly exhaled air of the woman influences the husband’s wellbeing, according to traditional beliefs. And, if the woman wears a nose ring, the air comes through a metal filter that obviously has no adverse impact on her wellbeing. Mostly this is a superstition that is common in eastern parts of India. 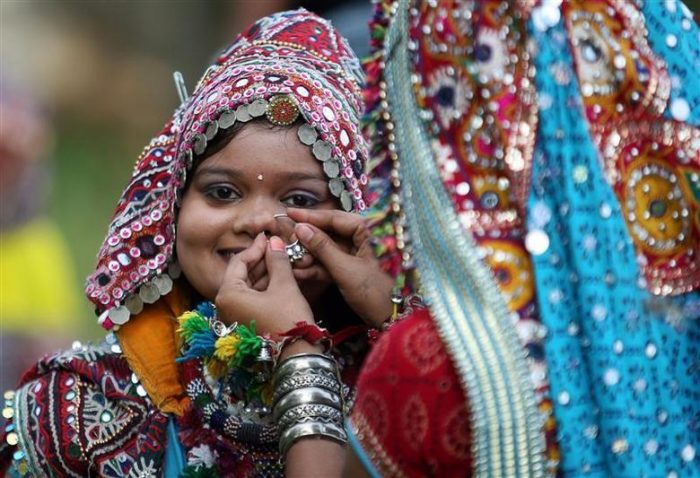 Women or girls wearing nose pins or studs are also believed to be free from being seduced or manipulated by others. They tend to be more wiser and their sensory organs work and respond better, preventing them from being victims of manipulation or seduction. Women who pierce their nose are known to have better management on their emotions and anger. The ophthalmologist says it’s difficult to control the woman who wears the nostril ring as it controls the duration of the brain wave. In certain regions of India, girls tend to get their noses pierced at a very tender age due to its immense health benefits.

Beyond the meaning and advantages, the nose ring remains a trendy decoration. Though gold, silver or many other metal nose studs are widely worn by women.

experts say that gold is the ultimate best metal to wear your nose stud with.

Women these days wear it in gold, silver ornaments studded with diamonds and gems. Diamond is undeniably a woman’s best friend! But this beautiful piece of gemstone also has other advantages, including wellbeing and astrological advantages. As per the age-old scriptures and our ancient science of astrology, it is believed that wearing the right and proper gemstone will lead to major and beneficial changes in a person ‘s life. Therefore, gemstones are best regarded as an astrological solution to solve challenges and problems in life. Displayed with so many diverse and stunning styles, nose studs clearly adds to a woman’s appearance. 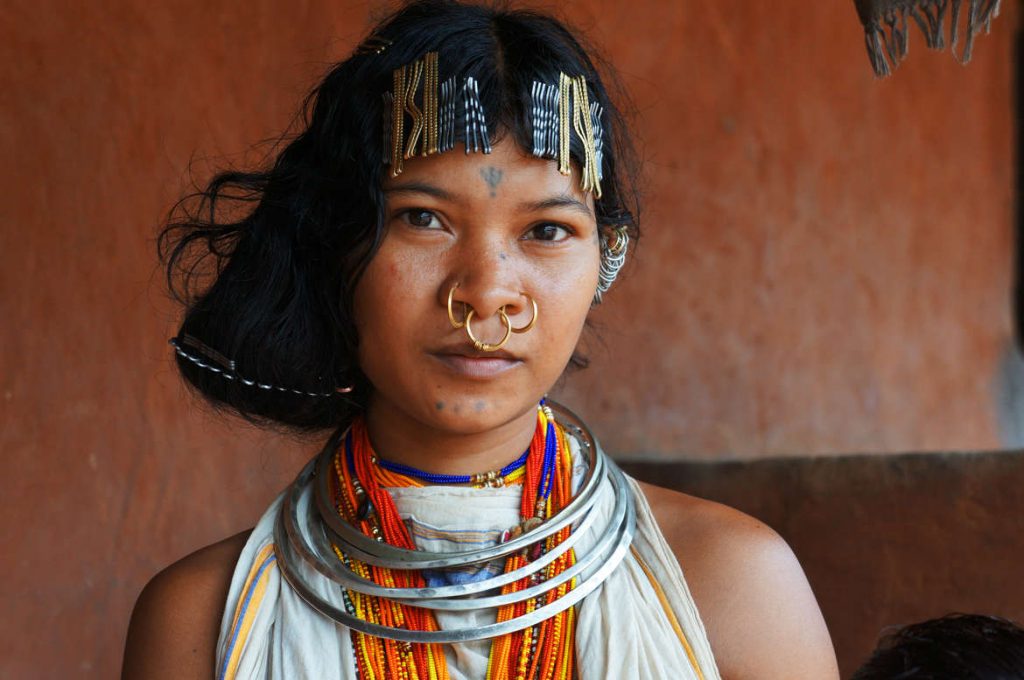 Nose piercing despite being a traditional move, is believed to have many health benefits that has been carried down by our ancestors for a reason.

Intending to get your nose pierced? Then you’re at a bonus, you will not only look beautiful but you will feel beautiful with its sensible health advantages.