A state cherished for its rich history and a place close to the hearts of Malaysians and fellow foreigners for its warm welcoming culture, most delicious food and the ever humble people is none other than Penang.

The island’s Chief Minister Lim Guan Eng has taken great measures in preserving and valuing the multi-cultural society in Malaysia, and one of such measure is the establishment of the first ever Penang Indian Heritage Museum.

This is Malaysia’s first museum of its kind, entirely based on the Rich heritage of the Local Indian community! 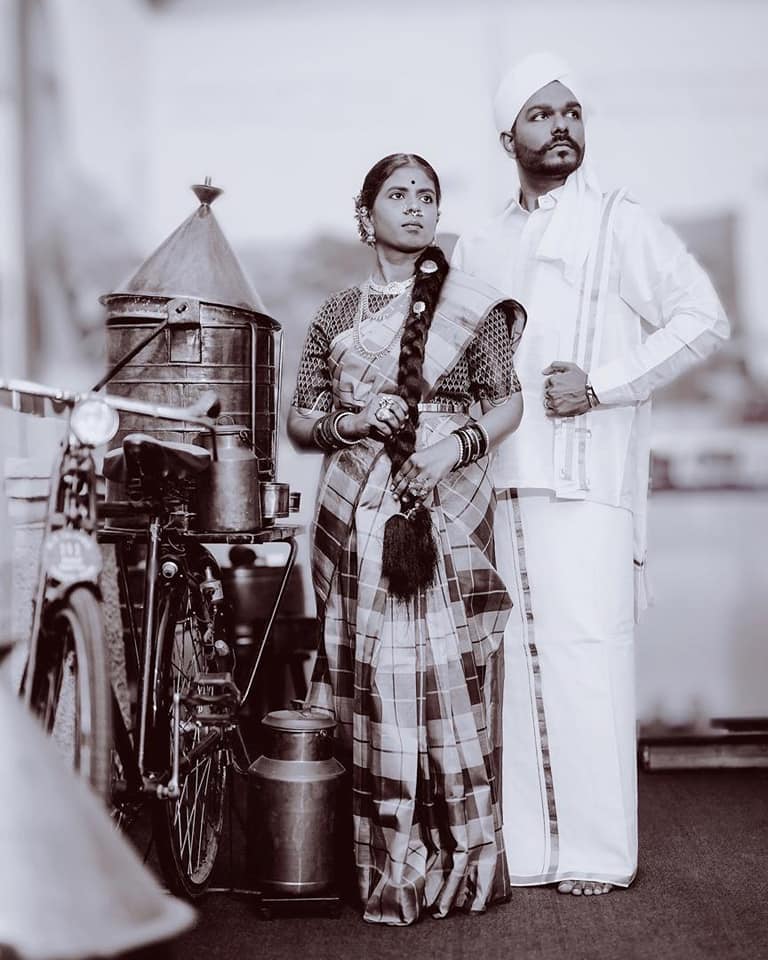 The Penang Hindu Endowments Board (PHEB) said this museum is an anthropology in George Town, residing in the PHEB building along Macalister Lane. If you’re in Penang, this museum should be on top of your must visit places list. The museum, is indeed a living monument of the Malaysian Indian community, depicting our culture and heritage richly!

The museum was established by the PHEB in support of Mr & Mrs Prakash Jakathesan ‘s private collections, which holds the vast majority of the antique displays.

The items on display range from a variety of ancient items used by our ancestors, such as household items to kitchenware and furniture, to collective items such as kids toys, office supplies and even tickets for buses and cruise liners.

The highlight of this museum lies in its artefacts dated all the way from the 1920s ever since the Indian community from India stepped foot onto Malayan land.

The museum is a must visit site for every Malaysian Indian, cause it depicts the journey of our ancestors from India who journeyed to make a life for themselves to Malaya, then.

It also equally features traditional items used by our ancestors all the way through picture and display portraits of the Indian police officers that served during the British colonisation period to the various rubber estates Kanganis’ portraits.

Collectively, we would be able to witness a glimpse of what would represent the attributes of the Indian culture that has definitely evolved over the years with its ever growing revolution.

So folks, once the Covid-19 pandemic slows down and travel slowly resumes, do take some time off and make your way to the museum and reminisce the memories of the ever green Indian traditions and living culture.