OM or AUM; A Different Perspective of The Magical Sound In Sanskrit

According to Hindu mythology, Lord Shiva created both Sanskrit and Tamil grammar rules, the latter was penned down by Sage Agastya in the Tolkappiyam. Tamil is more akin to Sanskrit, which is fondly known as the “Language of Gods” and is said to have arisen from Lord Shiva himself.

Have you ever come across two concepts that share a name or a phrase and felt they were inextricably linked?

Om (ஓம்) is such a sound, the basis of all sounds. The first letter, A, is the root sound, the key, pronounced without touching any part of the tongue or palate. M represents the last sound in the series, being produced by the closed lips, and the U rolls from the very root to the end of the sounding board of the mouth. Thus, Om, represents the whole phenomena of sound-producing. As such, it must be the natural symbol, the matrix of all the various sounds. It denotes the whole range and possibility of all the words that can be made. 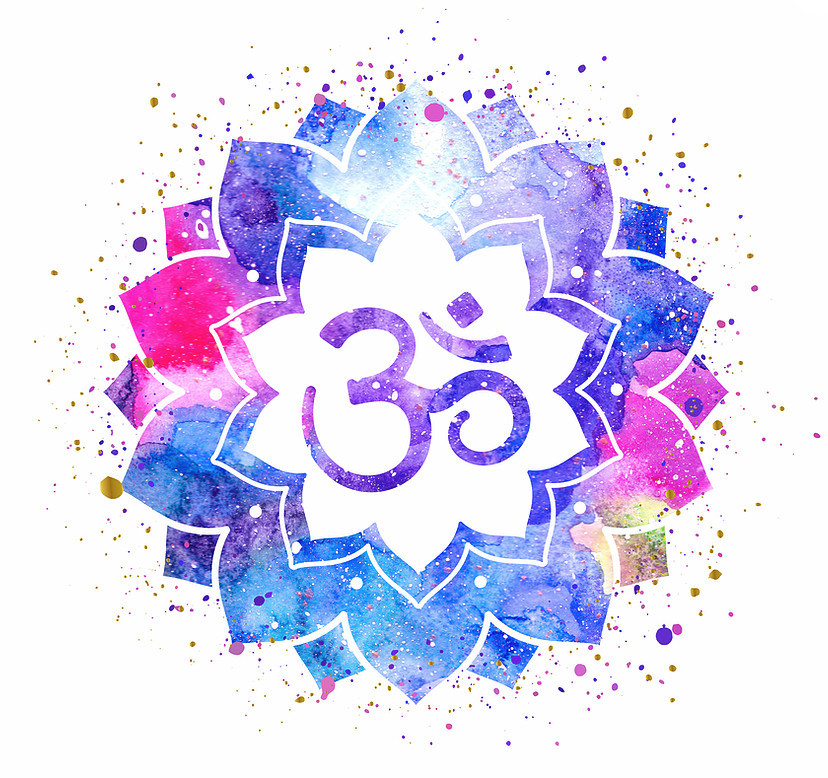 So, how do we pronounce it, either Om or Aum ?

The infinitely esoteric response: It makes no difference if you spell OM or chant it because the audible OM is only an echo of the inaudible sound. The reality is that ordinary senses cannot detect OM; the capacity to hear it is only possible through inward, metaphysical, subtle senses.

The OM sound are thought to energise the chakras within the body, especially the third eye and crown chakras, which assist us in connecting with our divine selves. 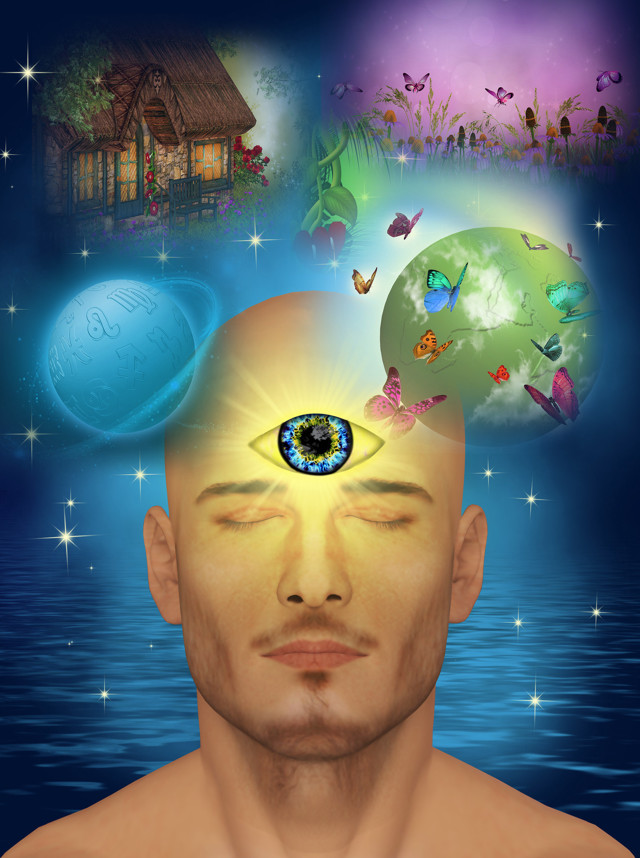 When you chant AA: You will experience vibration around your navel and abdominal area. It is related to the waking state.

When you chant UU: You will experience vibration in and around your chest cavity. It is related to the dream state.

When you chant EEMM: You will experience vibration in and around your throat. It is related to the state of deep sleep.

After you chant one OM, there’s a pause. It represents Turiya, or infinite consciousness.

Just like LOVE, the way we chant OM is a different level of satisfaction!

I'm pretty sure we've all heard of the term 'Karma.' In general, karma refers to the cycle of cause and...

What Is Spiritual Hygiene And How Do You Work On It?

Hygiene in general is a super sensitive topic to talk about but I am all about removing the stigma to...

A Brief History About Lord Shiva’s Lethal Weapon, The ‘Trishula’

Going to the temple on a regular basis was something I did as a child growing up in a Hindu...