He hopes health will be restored as the goddess is known for healing powers. 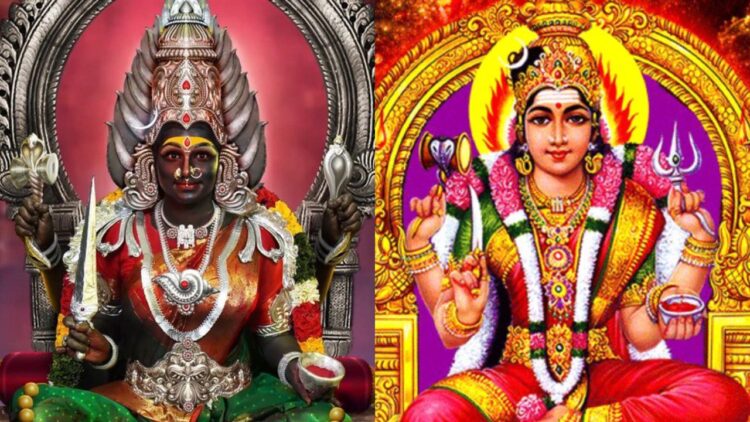 I’m sure many of us have seen Kannan Raajamanickam’s magnificent recreations before, and he never lets his game down.

This time, he created a significant recreation for the auspicious month of Aadi, which is considered a special month for Goddesses, and in conjunction with it, the renowned makeup artist made a recreation of the divine Sri Maariamman. 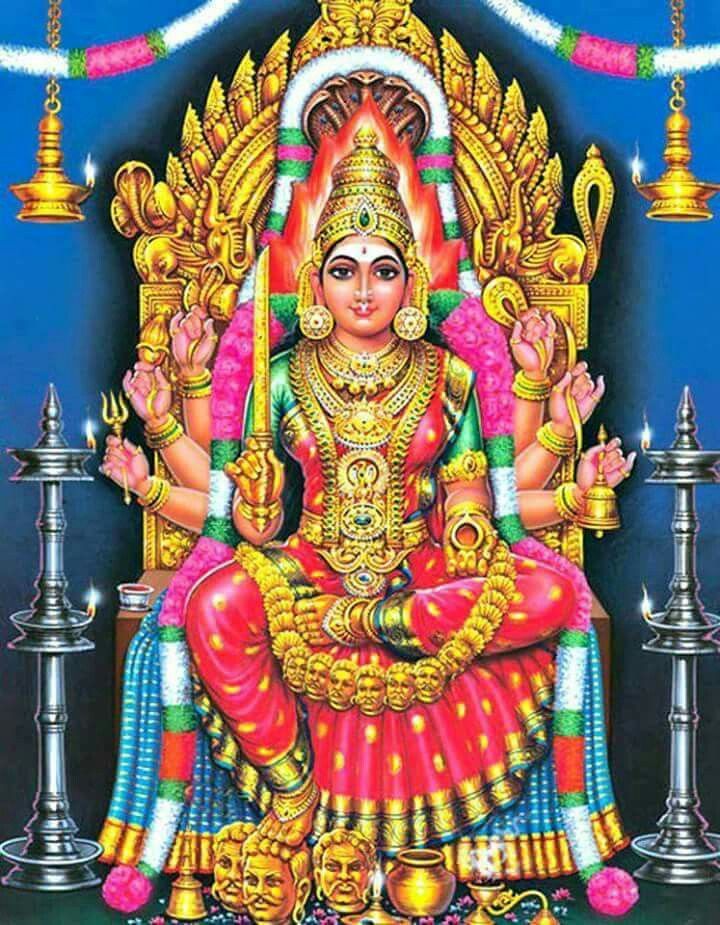 Sri Maariamman is the Hindu goddess of rain, and her festivals take place during the Aadi season. Her worship is primarily concerned with bringing rain and curing diseases such as cholera, smallpox, and chicken pox.

According to the brain behind this look, he wanted to recreate her because we’re currently in the middle of a pandemic, and her recreation would provide hope at this time.

His recreation was praised not only by his beloved fans and the general public, but also by a number of well-known figures. Prasanna, a well-known Kollywood actor featured in Mani Ratnam’s Navarasa, lauded his work as well.

After receiving such high praise from everyone, the make-up artist went on to explain how the team achieved such divine beauty in that recreation.

What I did was makeup, jewelries, Amman’s accessories and saree! Did you notice what else is there that makes it even more outstanding? Yes, the VFX!

Harshad Jee deserves credit for the VFX that added so much to this recreation. Kannan’s previous recreation on Sri Balambigai was also done by the same VFX artist.

Many of the designs were embossed and exquisitely crafted using VFX, according to his post. The  Thirvaachi, the Garbhagriha vibe, and the vibrant look have all been thoughtfully consolidated into the picture without deviating from the original work’s quality!

Not to mention a huge crew who were the backbone of this creativity. Kannan owes a debt of gratitude to everyone who helped him achieve his vision. He stated that the entire team that assisted him in the recreation worked extremely hard for him.