Tamil literary and literature students in Penang, we have some exciting news for you. A mini Tamil library will be launched in the island state in conjunction with the Pongal festival which falls on the 14th of January.

You can expect thousands of books, encyclopedias and manuscripts awaiting your presence come 2021. The announcement was made by the Penang Hindu Endowment Board (PHEB) executive director Datuk M. Ramachandran.

Meanwhile, the first Tamil library (Muthamizh Padippagam) was established in the 1960s. An array of over 20,000 books, magazines, and other local and & overseas publications are occupied in the 60-year-old library. The library is situated in Jalan Sentul, Kuala Lumpur and when it comes to information, it continuously expands its vast array of reference collections and services. 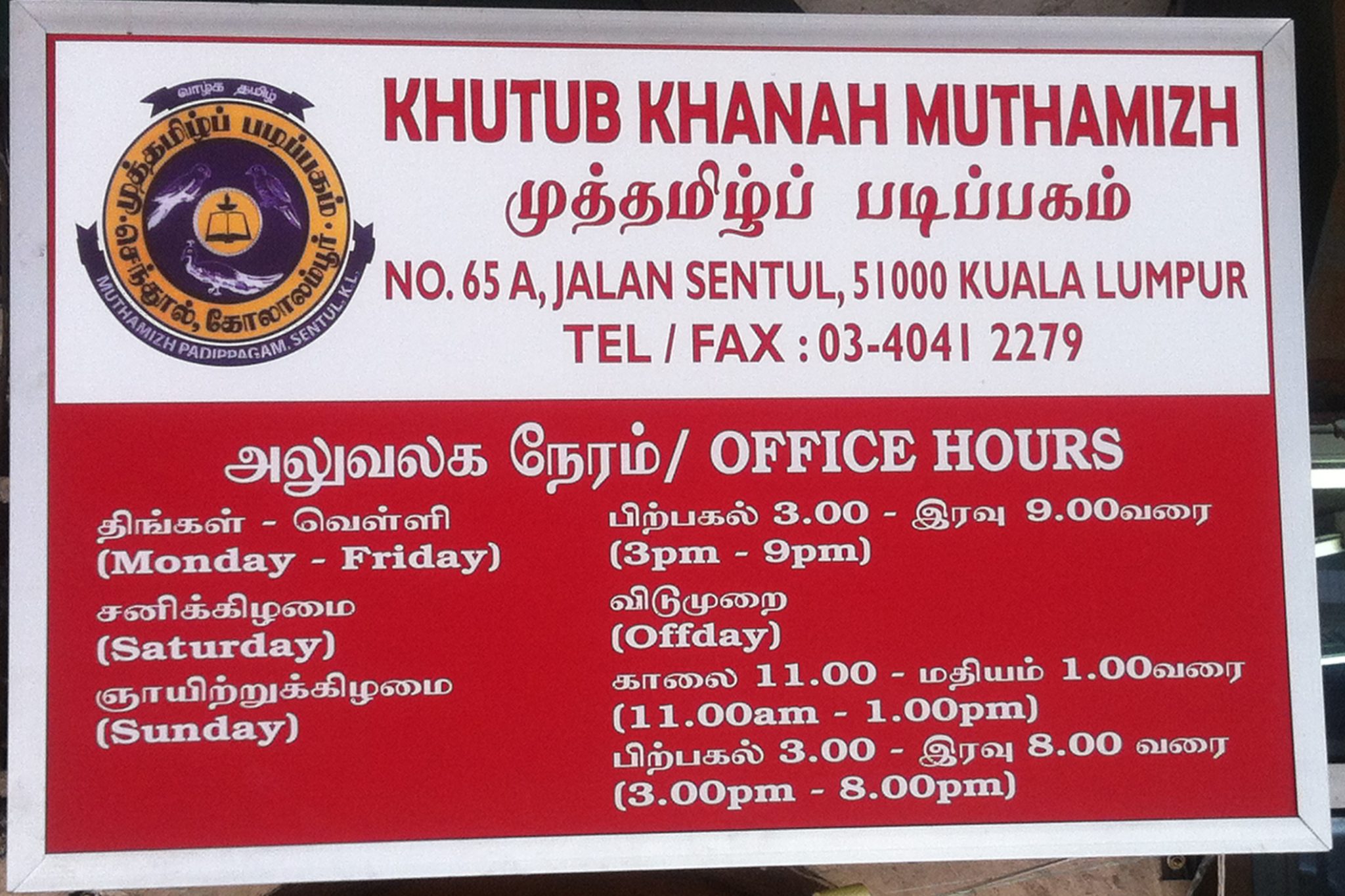 There is another Tamil library situated in the township of Klang. The public library was formally known as Thiruvalluvar Mandabam.

A famous lawyer fondly known as Puspanathan Sellam had initiated the set up of a mini library in Seremban’s Sri Mariamman Temple to educate the young on Hinduism, its origins, and cultural aspects as well as boost their knowledge on the Indian culture.

Entering into his library, one would be enthralled and immensely impressed by the many arrays of enhancing books relating to Hinduism, comprising from the very basics of Hindu sacred writings such as Vedas, Sanskrit, and Upanishads from the 1960s and 1970s.

Trust us, those libraries are worth the hype! What a better way to start your new year by burying yourself in an immensely good read.

“Think like a queen. A queen is not afraid to fail. Failure is another stepping stone to greatness,” a famous...